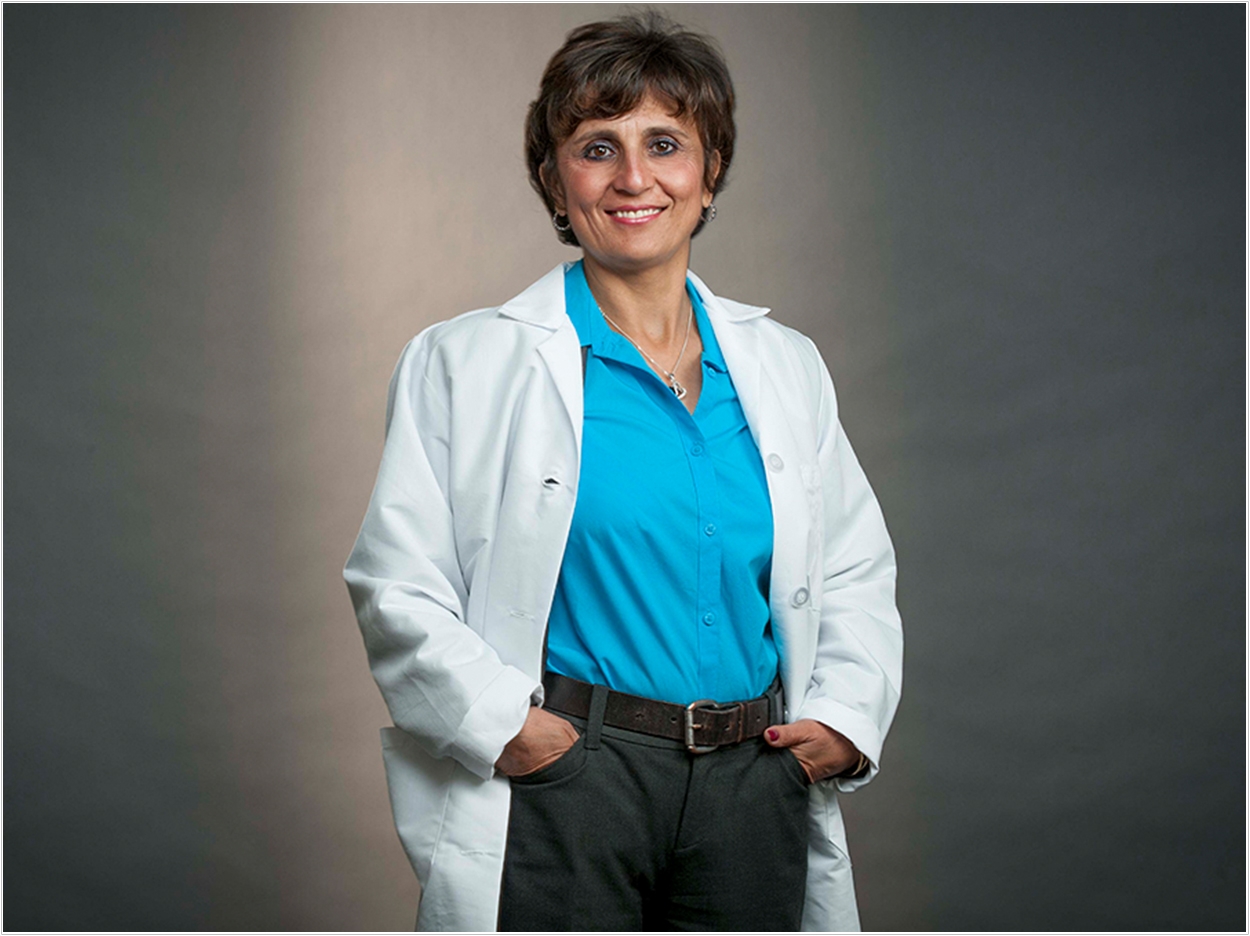 The American Academy for the Advancement of Science (AAAS) has named Janet Oldak, MSc, PhD, a professor at the University of Southern California (USC) Viterbi School of Engineering and Herman Ostrow School of Dentistry, one of its Fellows for 2020.

AAAS Fellows must be nominated by three previously elected Fellows, the steering group of one of AAAS’s 24 sections, or the organization’s CEO. Nominations go through a two-step review process. The relevant steering group reviews nominations in its section, and the AAAS Council votes on the final list.

This year’s 443 Fellows were recognized due to their scientifically or socially distinguished efforts to advance science or its applications, according to the AAAS. They will be recognized in February at the 2020 AAAS Annual Meeting in Seattle.

Oldak was selected for her contributions to molecular mechanisms in biomineralization, assembly, and function of inherently disordered matrix proteins for development of biomimetic peptide-mediated strategies for tooth repair.

“It is definitely rewarding that my scientific contributions of more than two decades is recognized by peers and colleagues in the research community,” said Oldak. “I’m honored and thankful to those individuals who have acknowledged the impact of my work and have supported my nomination as an AAAS Fellow.”

Recently, Oldak received multiple grants for the development of a patented hydrogel that can regrow an enamel-like surface on teeth, preventing deep decay by addressing lesions early to rebuild the lost enamel. Oldak also is recognized among her peers for her mentoring and instructional efforts.

“Oldak has contributed to shaping the educational model of small group, student-centered professional education at the Herman Ostrow School of Dentistry of USC and creating a focus for craniofacial engineering at the USC Viterbi School of Engineering,” said Malcom Snead, DDS, PhD, professor and chair of the Division of Biomedical Sciences, in his nomination letter.

The AAAS Fellowship comes with an expectation that recipients maintain the highest standards of professional ethics and scientific integrity.

“Janet is a consummate scholar who has made significant contributions to fundamental research on biological mineralization,” said Snead. “More so, she is adamant to translate her findings into the clinic, where enamel biomimetics may offer a biological solution to restoration of carious destruction of enamel, the most prevalent infectious disease of mankind.” 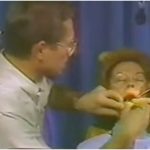 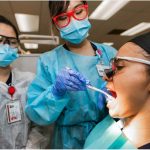