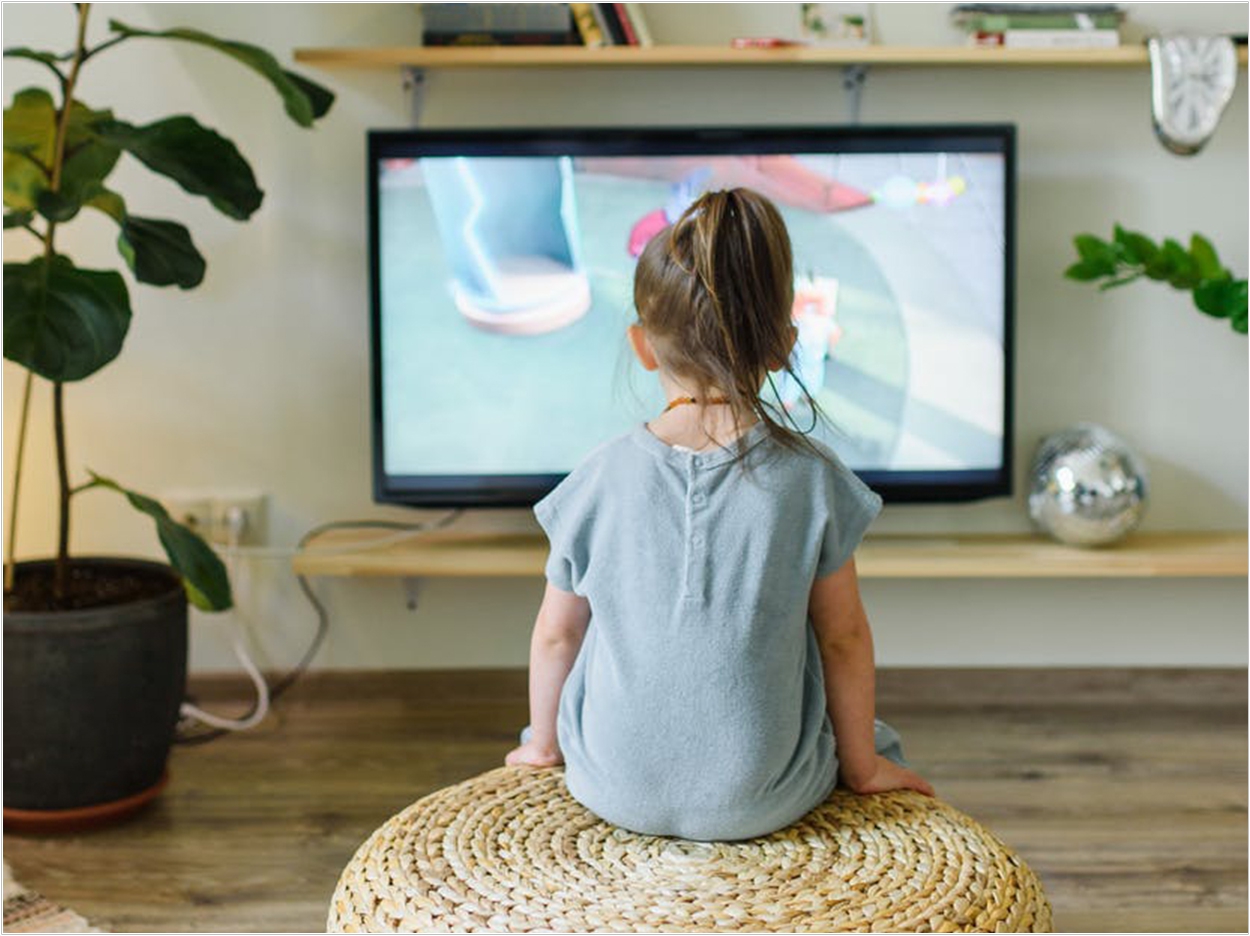 As the government of the United Kingdom prepares a ban on television advertising for foods high in sugar, fat, and salt before 9 pm, the Oral Health Foundation (OHF) said it welcomes the move but believes more work is necessary.

“Nutrition is a key part of taking care of not just our general health but also our oral health. The amount of sugar we consume has a devastating impact on the nation’s oral health,” said Dr. Nigel Carter, chief executive of the OHF.

“Cutting down on sugar consumption is the number one way to stop tooth decay, and junk food is often filled with sugar in order to make the taste more appealing,” Carter said.

“Tooth decay remains the number one reason for hospital admissions among young children. The NHS carries out almost 900,000 tooth extractions on children under 18 every year, and nine of 10 of these are down to tooth decay,” he continued.

“Tooth extractions take a great physical and emotional toll on children and is often a source of trauma. All measures we can take to prevent a child having to go through this are things we welcome wholeheartedly,” Carter said.

“When you’re holding a parent’s hand because you’ve just had to take all of their child’s teeth out under general anesthetic and the child’s looking you in the eye, saying, ‘Why have you done this to me?’ you will welcome any new rules brought in to help protect children and stop situations like this occurring,” said Dr. Ben Atkins, OHF president.

“Performing tooth extractions on a child is risky, especially under general anesthetic, which comes with a lot of risks itself. That child might not have woken up from anesthetic. I could have put their life in danger over something which could have easily been managed with proper diet and proper oral healthcare,” said Atkins.

“The proposed ban on junk food television advertising is a great first step, however, it will still be allowed through audio media, such as podcasts and radio, and there will be no new restrictions for the out-of-home sector, which includes billboards, poster sites, on buses, and in locations such as railway stations and airports,” Carter said.

“With many young children now also consuming more and more media online through things like Amazon Prime and YouTube, they may still be able to see junk food advertising through these channels,” Carter said.

“Extending these restrictions to cover all media types, especially streaming platforms, is the next natural progression,” Carter said.

“Ultimately, the buying decision is still down to caregivers,” Atkins said. “They largely control what their children consume, and while this advertising ban is welcomed, we all need to change our attitudes and reduce our consumption of sugary foods to effect change.” 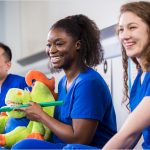 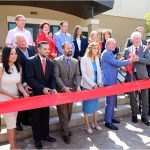