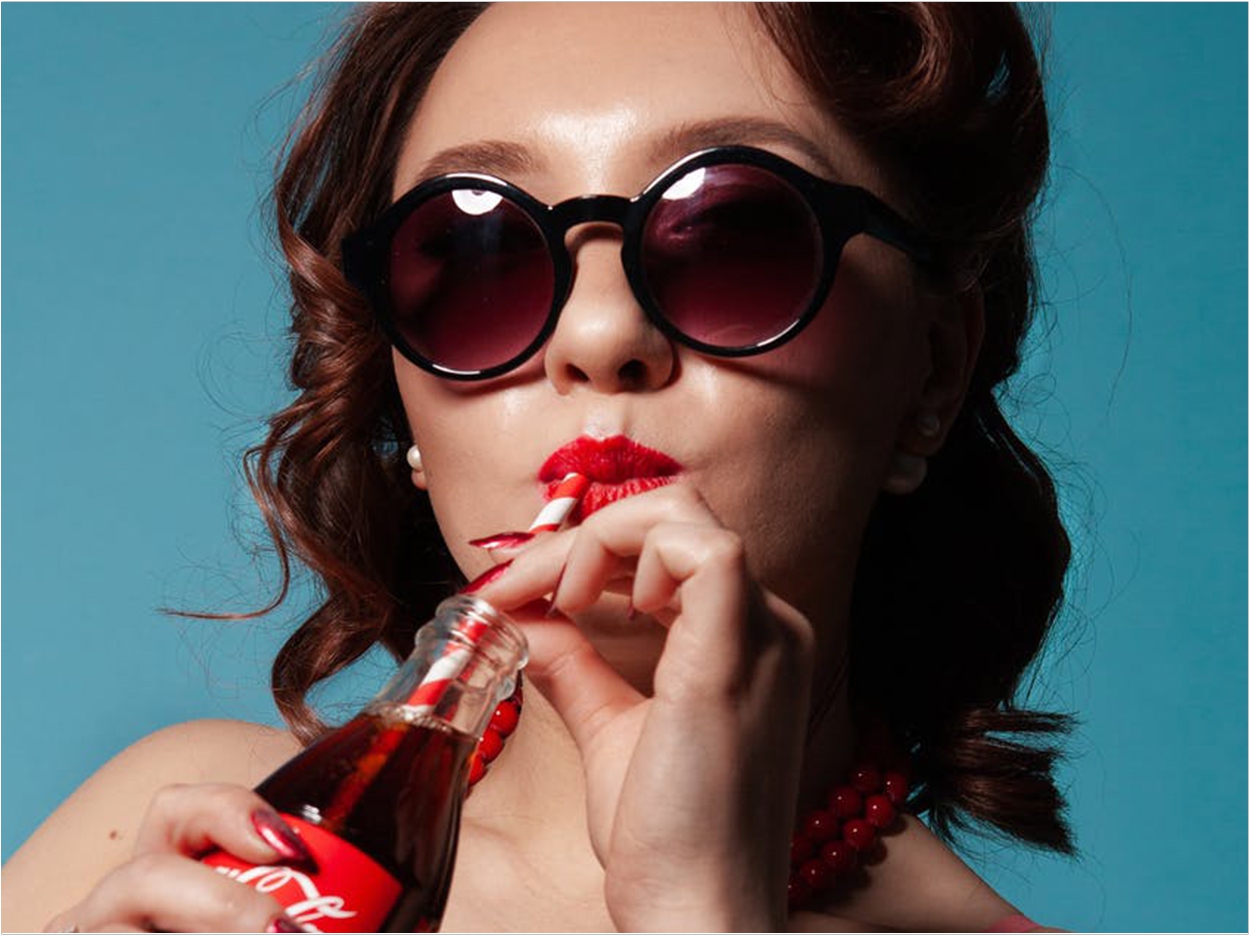 “Tooth decay is one of the most common chronic diseases in Australia and worldwide and is the second most costly diet-related disease in Australia. Consuming too much sugar is one of the main factors causing tooth decay and other oral health issues,” said ADA NSW president Dr. Kathleen Matthews.

According to the ADA NSW, 26% of all children and adults between the ages of 5 and 64 experience untreated tooth decay in one or more of their teeth. Spending on dental services accounts for approximately 20% of total health expenditures by individuals. Also, dental conditions account for the highest number of potentially preventable hospitalizations in children between the ages of 5 and 9.

“Almost one in two Australian adults and more than two-thirds of Australian children are consuming too much free sugar. Sugar-sweetened beverages (SSBs) are the largest source of added sugars in the Australian diet. Drinking a can of soft drink each day will significantly increase the risk of tooth decay and dental erosion,” said Matthews.

“There can be as much as 17 teaspoons of sugar in an energy drink. You wouldn’t dream of consuming that much sugar in one go. Why drink it?” Matthews said.

Young Australians consume particularly high numbers of SSBs, the ADA NSW said, especially males between the ages of 12 and 24. The prevalence of SSB consumption is higher among lower socioeconomic groups, with availability, price, and marketing all having a significant influence.

“ADA NSW has previously called for a tax on SSBs as part of a comprehensive program aimed at educating the public to limit their consumption of such drinks,” she said.

“A price increase from a 20% levy could provide an additional $400 million in government revenue and could help fund a public education campaign informing healthier purchasing and dietary habits, especially aimed at children,” she said.

“A levy would reduce consumption of SSBs and help lead to sustained reductions in the incidence of diabetes, cardiovascular diseases, and some cancers, resulting in thousands of healthy life years and millions of dollars saved in healthcare costs,” she said.

“ADA NSW welcomes the AMA’s proposals for a sugar tax and calls on the federal government to follow the example of dozens of countries across the globe and implement a sugar tax to help improve health outcomes for all Australians,” she said. 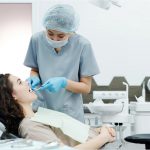 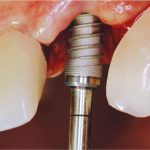