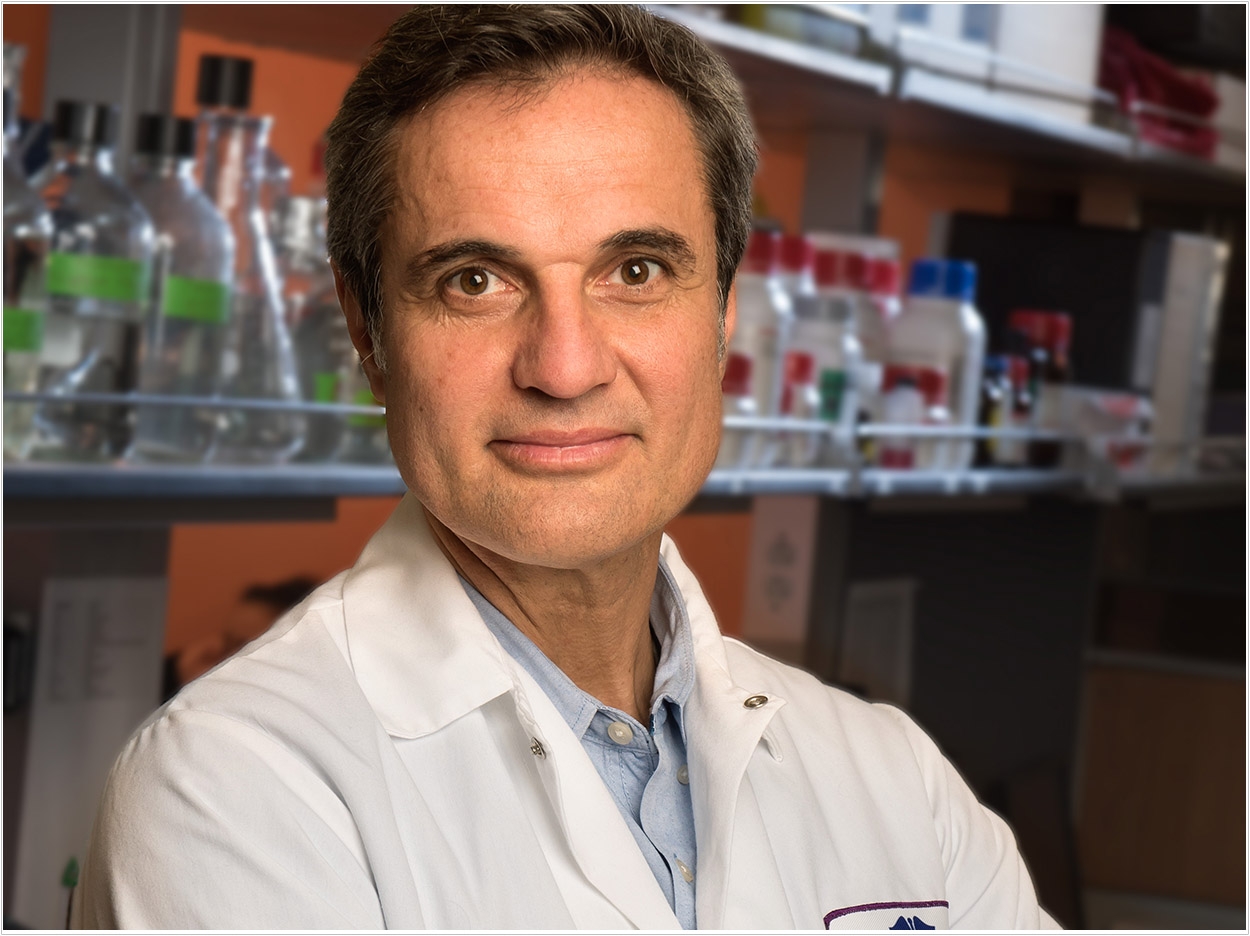 Tooth enamel is formed by cells called ameloblasts in two main stages. The thickness of enamel is formed in the first stage and then mineralized in the second stage by increased ion transport. Now, the National Institute of Dental and Craniofacial Research has awarded a grant worth more than $1.4 million over four years to the New York University (NYU) College of Dentistry to identify the role of mitochondria and redox in this process.

“Dysregulation of the processes during either of these two stages leads to dental disease,” said Rodrigo Lacruz, PhD, MSc, associate professor of basic science and craniofacial biology at NYU Dentistry and the study’s principal investigator. “Our research seeks to develop a deeper understanding of molecular pathways in tooth enamel development and the functions of mitochondria and redox, which will help us to better understand how dental disease develops.”

Enamel formation has most commonly been studied by analyzing the role of enamel matrix proteins and proteases. Methodological advances, including those developed in Lacruz’s lab related to calcium (Ca2+), which is a critical element in the composition of dental enamel, provide a platform to address key aspects of the physiology and metabolism of enamel cells in enamel mineralization and dental disease.

The study will identify novel molecular pathways in enamel formation by linking Ca2+ homeostasis with mitochondrial function and oxidation-reduction reactions, or redox. Oxidation-reduction reactions are any chemical reaction in which molecules gain or lose an electron. Although altered redox has been linked with a number of diseases, such as Alzheimer’s, redox changes also function as important signaling events. Currently, the roles of mitochondria and redox in signaling and metabolism during enamel formation are largely unknown.

The researchers will continue to use mouse models to study the role of mitochondria and redox in enamel mineralization. Elucidating these roles will shed light on how these processes lead to dental disease. 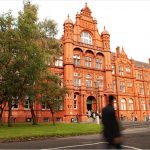 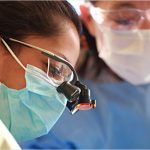