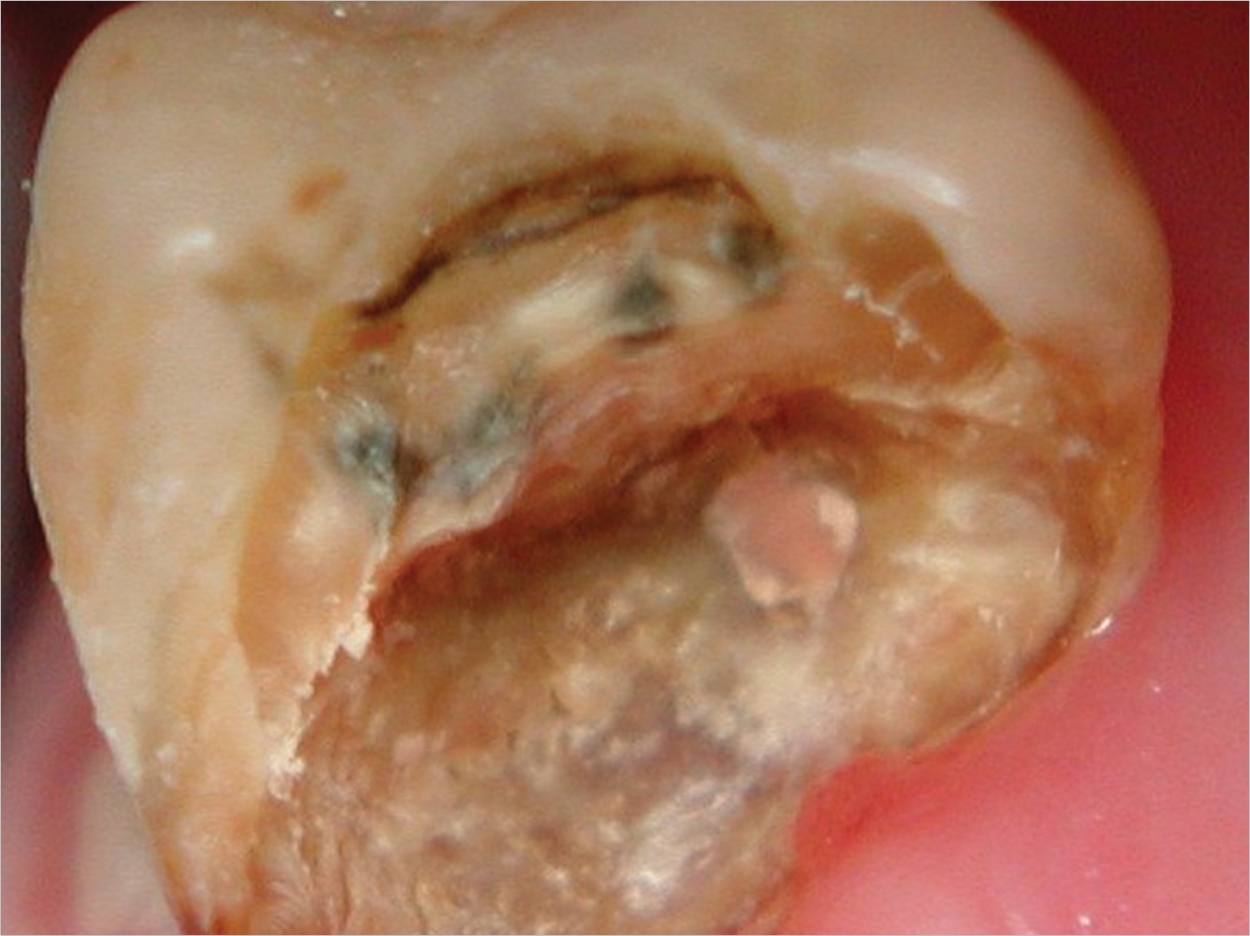 Tooth decay isn’t just the result of poor oral hygiene. It also may be genetic. Researchers at the University of Zurich have pinpointed a gene complex that is responsible for the formation of tooth enamel, which forms via the mineralization of specific enamel proteins. Mutations during this process could lead to a greater likelihood of caries.

The researchers examined mice with varying mutations of the enamel proteins in the Wnt signaling pathway. Due to this transmission route, human and animal cells respond to external signals and specifically activate selected genes in the cell nucleus. The pathway is essential for embryonal development and influences the development of cancer or physical malformations.

According to the researchers, this genetic discovery goes a long way toward improving the understanding of the production of tooth enamel. The study was the first in the world to use modern genetic, molecular, and biochemical methods to study tooth enamel defects in detail.

“We discovered that 3 particular proteins involved in the Wnt signaling pathway aren’t just involved in the development of severe illnesses, but also in the qualitative refinement of highly developed tissue,” said co-author Claudio Cantù, PhD. “If the signal transmission isn’t working properly, the structure of the tooth enamel can change.”

The researchers concluded, then, that the hardness and composition of the tooth enamel can affect the progression of caries as decay is linked to bacteria as well as the tooth’s resistance. Bacteria and their toxic products can easily penetrate enamel with a less stable structure, the researchers said, which leads to carious lesions even if oral hygiene is maintained.  A better understanding of this relationship could lead to new caries treatment.

“New products that hinder the progress of tooth caries in the event of defective tooth enamel will enable us to improve the dental health of patients considerably,” said Thimios Mitsiadis, DDS, PhD, professor of oral biology at the university’s Center of Dental Medicine.

The study, “A Cytoplasmic Role of Wnt-β-catenin Transcriptional Cofactors Bcl9, Bcl9l, and Pygopus in Tooth Enamel Formation,” was published by Science Signaling. 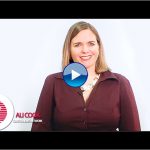 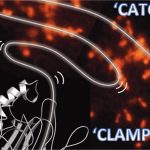