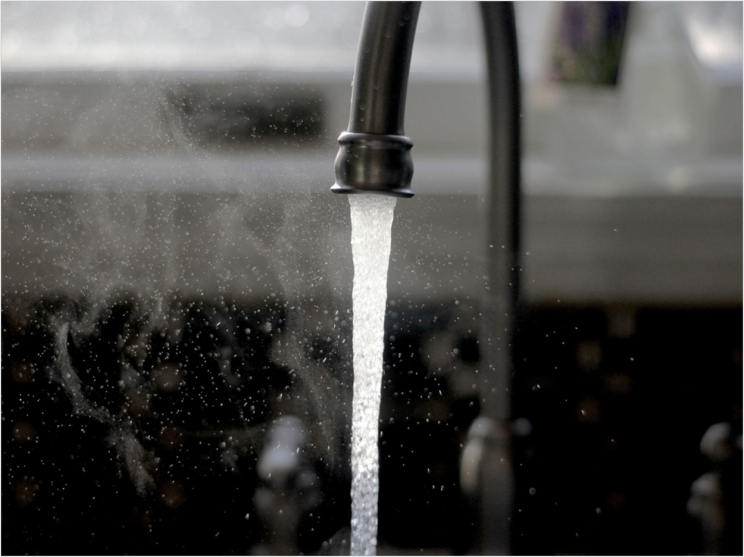 The New South Wales chapter of the Australian Dental Association (NSW ADA) praised the Oberon town council for moving forward on its plans to begin water fluoridation and condemned the Port Macquarie-Hastings council’s decision to poll its residents about whether they think fluoride should be removed from their local water supply.

“The move by Oberon Council to start water fluoridation is excellent news for the oral health of Oberon residents. Water fluoridation gives everyone a fair go when it comes to having healthy teeth,” said ADA NSW president Dr. Kathleen Matthews.

“Tooth decay is one of the most common health problems in NSW, Australia, and the world. It can result in pain, infection, and tooth loss, which can severely impact overall well-being and quality of life. Fluoridated water is a key part of protecting against tooth decay,” Matthews said.

“There is no evidence of any negative health effects associated with water fluoridation at recommended levels in Australia. Several international reviews over the last 25 years have examined the evidence on fluoridation and general health, with none finding that fluoridation poses a known health risk,” she said.

“Water fluoride is a safe and effective means of improving oral health and has health benefits for everyone who drinks it. Fluoridated water especially helps the people most vulnerable to decay: children, the elderly, the disabled, the socially disadvantaged, and indigenous Australians,” she said.

“Good health starts with what you put in your mouth, and good oral health is key to overall well-being,” she said. “ADA NSW reminds residents of Oberon and the Central West that water fluoridation is only one part of overall oral health, along with minimizing sugary treats and drinks, regular brushing, flossing, and regular checkups with your dentist.”

Meanwhile, Matthews noted that the Port Macquarie-Hastings council’s decision to poll its residents is a huge backward step for the community.

“Holding this community poll, while non-binding, is a huge waste of time,” Matthews said, reiterating the safety of water fluoridation and how it is key to helping prevent tooth decay, which is the most common chronic condition in Australia.

“People have every right to question the health benefits of what they put in their bodies. Water fluoridation, however, is a safe, effective, and equitable means of preventing dental decay in children, adolescents, and adults at a community level,” she said.

“ADA NSW also notes that Port Macquarie-Hastings Council has estimated the cost of organizing the poll would cost about $90,000. ADA NSW has previously questioned spending this amount of money on a non-binding poll, given that a 2019 NCOSS study indicated that about one in seven Port Macquarie residents are living in economic disadvantage and there would seem more pressing things on which to divert resources,” she said.

“ADA NSW is disappointed that Port Macquarie-Hastings councilors have decided to progress with this poll and will continue to strongly advocate for fluoride’s benefits in the local community,” she said.

Fluoride, Science, and the NTP’s Agenda 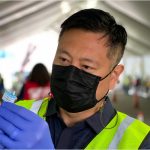 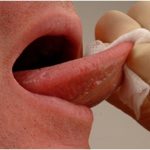