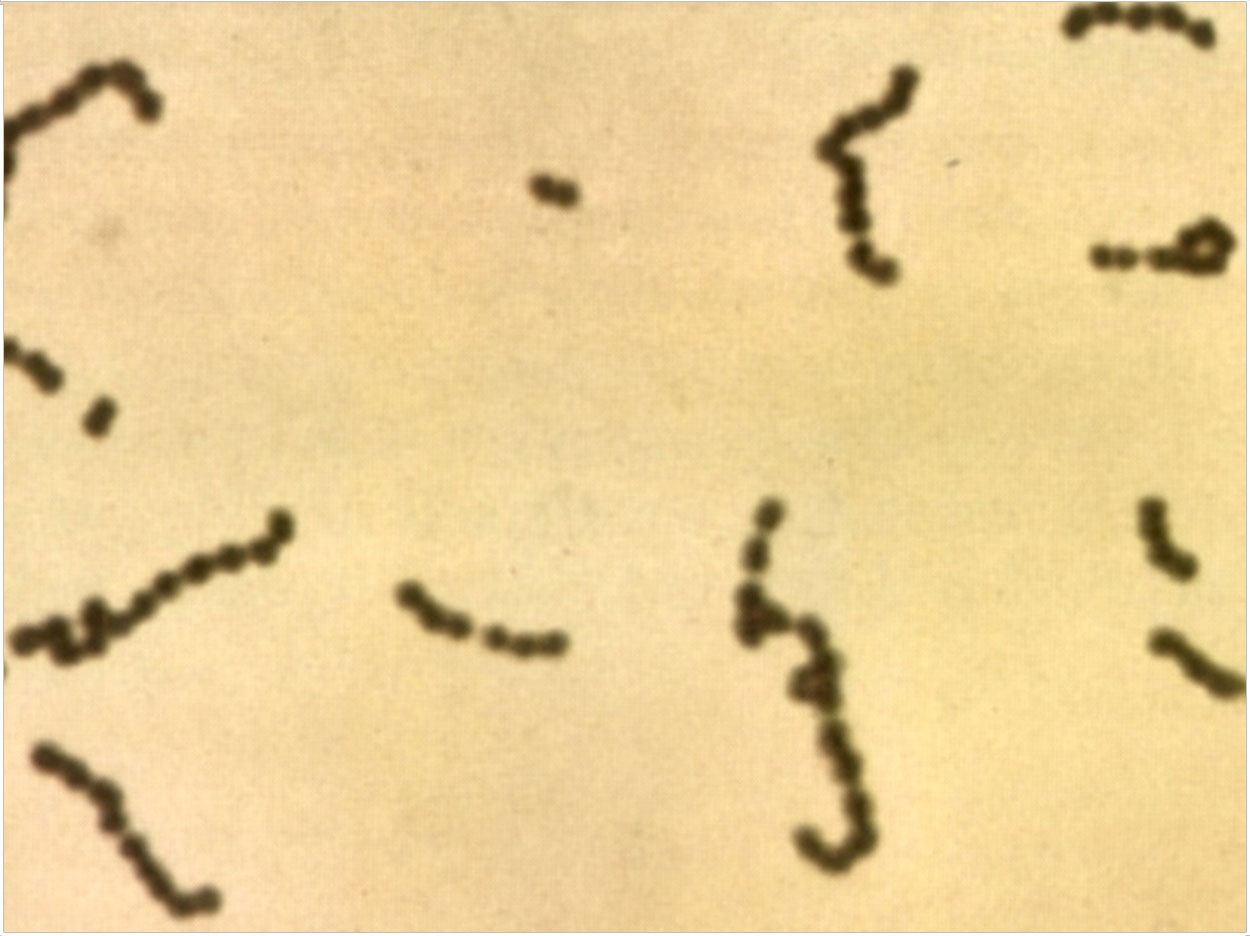 Researchers at Johns Hopkins University have found an association between the makeup of an individual’s microbiome and head and neck cancer, which could improve the speed and accuracy of cancer diagnosis and therapy. In fact, microbiome populations could be used to help discriminate between patients with head and neck cancer and healthy individuals.

Changes in the human microbiome have been tied to the risk and presence of arthritis, multiple sclerosis, irritable bowel syndrome, and cancer. With further study into how those microbes are connected with cancer and cancer risk factors like genetics and smoking, researchers hope to create individualized screening and treatment plans for cancer patients and for those at an increased cancer risk.

The researchers extracted bacterial DNA from the saliva of 42 patients. They drew 17 samples from people with head and neck squamous cell carcinoma, 7 of whom were positive for human papillomavirus (HPV), and 10 of whom were HPV-negative. Also, 25 noncancerous samples were used as a control.

The bacterial DNA found in the saliva was sequenced and sorted into groups of highly related populations. Through further DNA analysis, researchers were then able to determine the category, or genus, of bacteria to which each group belonged.

The researchers then found differences in the bacterial populations present in cancerous versus noncancerous samples. For example, samples from patients with tumors showed increased populations of Streptococcus, Dialister, and Veillonella genera, as well as decreased populations of Neisseria, Aggregatibacter, Haemophilus, and Leptotrichia genera with respect to controls.

Also, tumor samples showed an increased prevalence of the Lactobacillus genus, which was present in 9.1% of tumor samples and in only 0.1% of the healthy controls. The researchers additionally found correlations between the types of bacteria present and the patients’ HPV statuses.

“We see some specific bacterial populations that are increased or lost in the presence of cancer when compared to healthy controls,” said Guerrero-Preston. This may mean that either the tumor is affecting the environment in the mouth by killing bacteria that would fight cancer or that the patients may be predisposed to cancer because they originally lacked bacterial that prevent tumor development.

Guerrero-Preston cautions that these findings do not establish a direct cause-and-effect link between any of the bacteria and head and neck cancer. In particular, he says, future research needs to distinguish between the detection of bacterial DNA and the effects of the bacteria themselves. To determine how bacteria affect the oral environment, the researchers will look at which genes bacteria have turned on in saliva samples.

If the differences in the microbiome between cancerous and noncancerous/HPV-positive and HPV-negative tumors are confirmed in further studies with more patients, doctors may be able to use the same sequencing tools as the researchers to quickly and accurately screen and diagnose patients based on the bacteria present in their mouths.

Guerrero-Preston says other research on the human microbiome has found that bacteria only present in the gut influence immunotherapies that use the body’s immune system to combat cancer in other tissues. With a greater understanding of how bacteria interact with a patient’s immune system, doctors may be better able to determine if immunotherapy will be effective and what side effects the patient may experience as a result of the treatment. 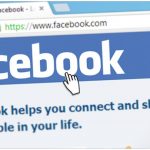