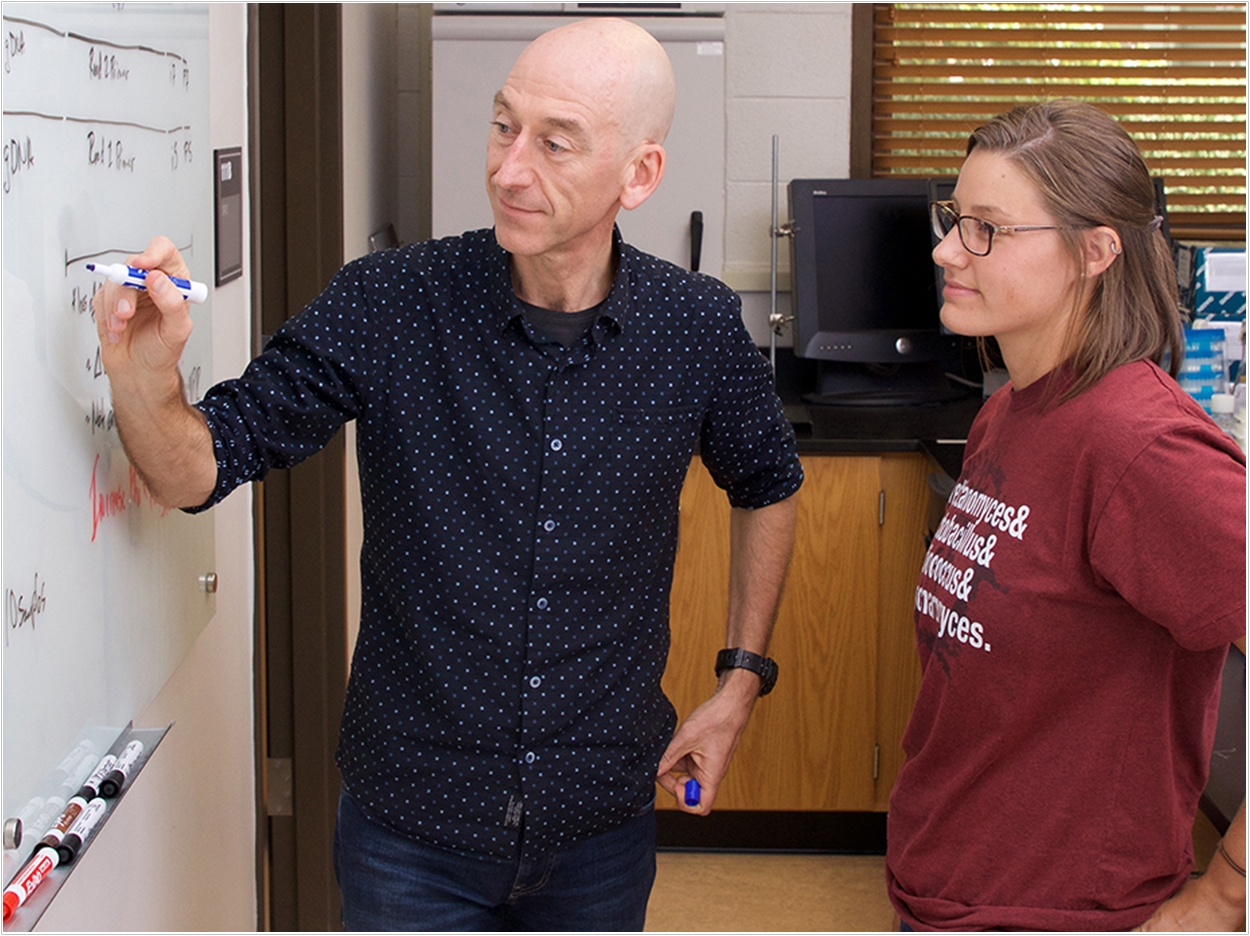 Researchers at the Clemson University College of Science have strongly associated nine species of fungus of the 139 they identified that live in human dental plaque with dental health, suggesting that they could help keep teeth healthy.

“This work provides valuable insight into the oral mycobiome and the role fungi play in the mouth as it relates to caries,” said biological sciences assistant professor Vincent Richards, PhD, MSc, whose group conducted the study.

“If we understand that better, then, researchers can develop better cavity prevention measures. For example, perhaps they can put beneficial fungal species into a probiotic treatment,” Richards said.

The role of bacteria in producing tooth decay is well established. Now, advances in genome sequencing technology have recently enabled scientists to discover a high diversity of fungi in the mouth as well, though in fewer numbers than bacteria. Little was known about fungi’s role in cavity formation and caries disease progression, however.

“The microbiome is a community-based thing, and it’s very complex,” said biological sciences graduate student Lauren O’Connell, lead author of the study. “Because fungi are present in the tooth biofilm, they’re capable of utilizing these same sugars [as bacteria] and can produce acid, but we don’t fully understand their role.”

“By looking at two variables, tooth and mouth health, we are taking a site-specific approach, which enables us to categorize each plaque sample six ways, or along a continuum,” said Richards.

“We wanted to see how the microbiome community changed as the disease progressed,” said O’Connell. “There’s only been one other study that looked at the fungi in relation to cavities, but they examined only healthy teeth and severely diseased teeth.”

The nine fungi associated with healthy teeth may be producing xylitol, which has been shown to inhibit the growth of the cavity-causing Streptococcus mutans bacteria.

“It’s possible that the nine fungi are promoting health by crating xylitol and other advanced microbial compounds,” said O’Connell. “But we have to do further functional testing to figure out if that is actually what is happening.”

Also, the Candida dubliniensis fungus was strongly associated with late-stage cavities and was found in abundance as tooth decay progressed, which could make it a potential indicator species of early childhood caries.

Candida albicans, the fungus that causes yeast infections, was found in both healthy and diseased plaque samples, making its role in dental caries unclear, O’Connell said.

The University of Florida Dental School provided the plaque samples for sequencing and analysis.

The study, “Site-Specific Profiling of the Dental Mycobiome Reveals Strong Taxonomic Shifts During Progression of Early Childhood Caries,” was published by Applied and Environmental Microbiology. 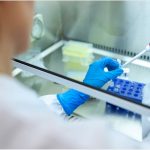 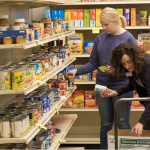