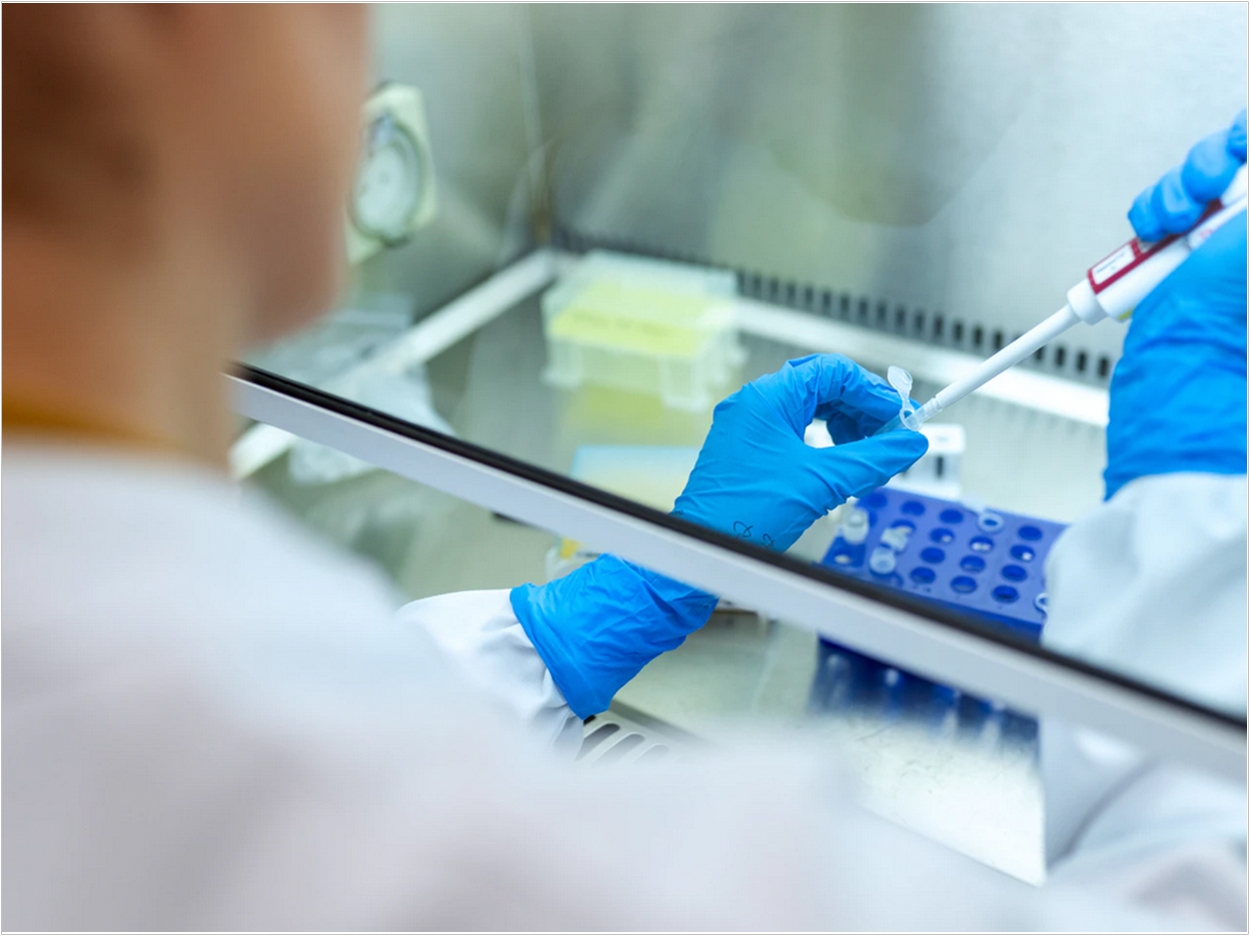 A genetic variant in a gene called MET is responsible for more aggressive growth in head and neck and in lung cancers, according to the Cancer Science Institute of Singapore (CSI Singapore) at the National University of Singapore.

Also, a further probe into the study’s results revealed therapeutic strategies that could potentially target this genetic alteration, paving the way for clinicians to develop better and more effective treatments for cancer patients with this profile, the researchers said.

The MET gene encodes for a cancer-promoting protein that relays growth, survival, and transmission of signals in cancer cells. In this study, the researchers identified a form of MET protein that showed ethnic preference with higher incidence among Asians and is associated with poorer prognosis in patients diagnosed with head and neck squamous cell carcinoma or lung squamous cell carcinoma.

Even though the MET variant does not seem to predispose an individual to cancer, the researchers said, it leads to more aggressive growth of cancers that have already developed.

Unlike other MET mutants, this genetic variant also does not appear to be inhibited by existing MET-blocking drugs that have been developed and approved in the clinical setting, prompting the researchers to conduct further investigation into the mechanism behind the genetic alteration.

Leveraging their multidisciplinary expertise and state-of-the-art molecular modelling, the researchers found that the single amino-acid change in the MET receptor from the genetic alteration leads to preferential strong binding to another cancer-promoting protein, HER2.

“The mechanism of this MET variant is novel and unreported,” said Dr. Kong Li Ren, research fellow at CSI Singapore, who led the study.

“This finding contributes to the growing evidence of the role of genetic variants in affecting clinical outcome and underscores the importance of diving deep into our genetic inheritance in cancer research,” said Ren.

“Our study represents a conceptual advancement to cancer research, as we have shown that it is possible to block the activity of a cancer-driving gene by administrating a targeted therapy directed not against the mutant protein in question, but rather, a corresponding protein with which it binds to,” said Goh Boon Cher, deputy director and senior principal investigator at CSI Singapore.

“The remarkable anti-tumor responses observed in our experimental models, coupled with the availability of FDA-approved HER2 inhibitors, also presents a huge opportunity for clinicians to improve disease outcome of this genetic alteration via precision medicine,” said Cher.

The researchers are now translating their findings to a clinical trial where patients who tested positive for this MET variant gene are treated with suitable medications that have shown effectiveness in the laboratory.

CSI Singapore collaborated with clinicians from the National University Cancer Institute as well as the National Cancer Centre Singapore and the Bioinformatics Institute at the Agency for Science, Technology and Research, Singapore.

The study, “A Common MET Polymorphism Harnesses HER2 Signaling to Drive Aggressive Squamous Cell Carcinoma,” was published by Nature Communications.

Save a Life With Oral Cancer Awareness Month This April 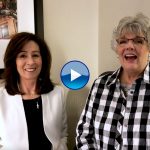 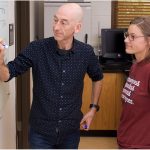