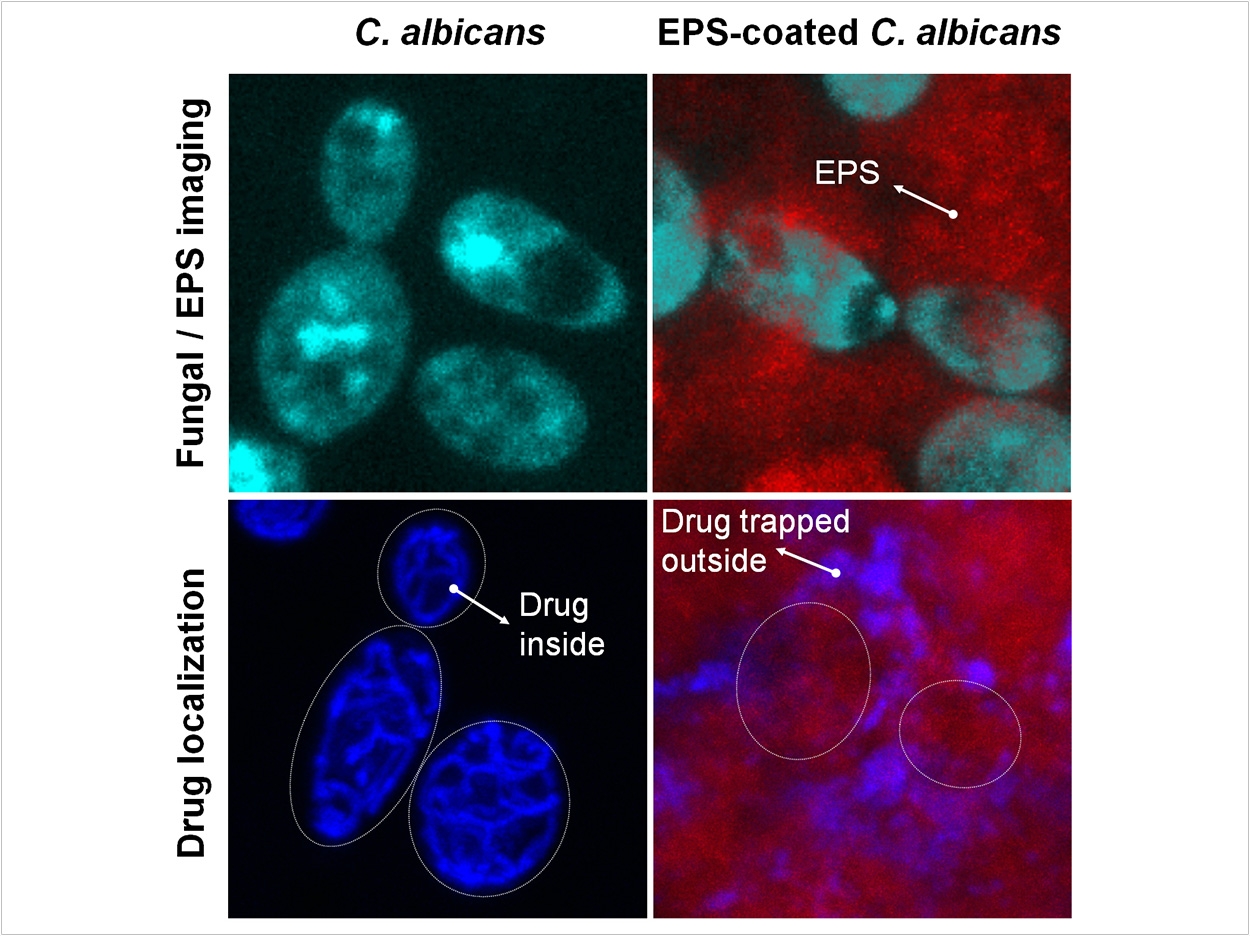 In many cases, early childhood caries result from dental plaque that includes both bacteria and fungus working together to make the biofilm on the teeth more pathogenic and difficult to remove, according to the University of Pennsylvania School of Dental Medicine.

Now, these researchers have shown that these two types of microorganisms synergize to enhance drug resistance, enabling the fungal cells to avoid being killed by antifungal remedies. However, simultaneously targeting the matrix produced by the bacteria along with the fungus offers a way around this protection.

“Available evidence shows that biofilm-associated diseases are polymicrobial in nature, including a mix of bacterial and fungal species. Therefore, a treatment aimed at just one type of microorganism may not be effective. I think this work gives us a glimpse into alternative ways to disrupt cross-kingdom biofilm, a combinatorial approach that considers the fungal and bacterial components,” said Koo.

The dental plaque in children with early childhood caries often includes Candida albicans, a fungal species that normally colonizes mucosal surfaces, and Streptococcus mutans, a bacteria generally associated with tooth decay. Koo’s lab demonstrated that an enzyme produced by the bacteria, GtfB, can bind to Candida.

When sugar is present, a sticky polymeric matrix forms on its cell surface, enabling the fungus to bind to teeth and associate with bacterial counterparts. Once together, these organisms work in concert to increase the severity of tooth decay in a rodent model. The researchers then wanted to see whether a two-pronged approach might break apart the synergistic association and effectively treat the biofilm.

“Initially, we decided to look into therapies that are clinically used in dentistry to attack or prevent either fungal or bacterial infections,” said Koo.

The researchers came up with fluconazole, which is used as an antifungal, and povidone iodide, which is an antiseptic agent with antibacterial properties. Used alone to treat biofilms grown on a tooth-like material in the lab, the drugs had only moderate effects, confirming that monotherapy doesn’t work very well against polymicrobial biofilms. But in combination, the researchers said, the results were much more impressive.

“We completely eradicated the fungal infection, both in the lab-grown biofilms but also those formed in vivo using an animal model,” said Koo, yet this achievement came without enhancing antibacterial activity.

To understand why the combination was so effective against C albicans even without killing many more bacteria, the researchers looked closely at high-resolution microscopic images of the biofilms with the various treatment combinations. They observed that in untreated biofilms and those treated solely with fluconazole, the fungus was coated with abundant sticky matrix, which seemed to serve as a protective shield against the antifungal compound. But in biofilms treated with povidone iodide as well, the matrix was substantially reduced, leaving the fungus exposed to the fluconazole.

The researchers turned to the scientific to find out more and discovered that iodide-containing drugs can inhibit the activity of GtfB. In a series of experiments, they found that povidone iodide acted as a powerful inhibitor of the sticky-matrix production. The agent was almost a hundred-fold more potent as an inhibitor of the matrix than it was as an antibacterial agent.

That led the researchers to the hypothesis that the matrix was serving as a drug-trapping shield, preventing the fluconazole from accessing and killing the fungal cells. To see whether disrupting the matrix could allow the fluconazole to penetrate and reach the fungus, they collaborated with scientists at Tel Aviv University to track, in real time, fluorescently labeled fluconazole as it moved through a biofilm.

Using three different assays to disrupt the matrix, either by directly degrading the matrix or using bacteria defective in GtfB, the researchers found that the antifungal-killing ability of fluconazole could be completely restored, confirming the role of the bacteria-produced matrix in promoting antifungal drug resistance. Plus, the fungus itself has its own mechanisms for avoiding being killed by antifungals, but the shielding effect of the matrix exacerbates this resistance.

Looking ahead, the researchers hope their findings will lead to new strategies for treating bacteria-fungal infections associated with early childhood caries and possibly other polymicrobial diseases. They are using nanotechnology to develop targeted approaches that can precisely target the matrix and both the fungal and bacterial components of the oral biofilm.

The study, “Bacterial-derived exopolysaccharides enhance antifungal drug tolerance in a cross-kingdom oral biofilm,” was published by The ISME Journal. 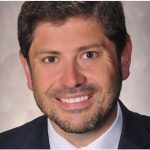 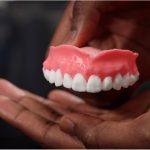