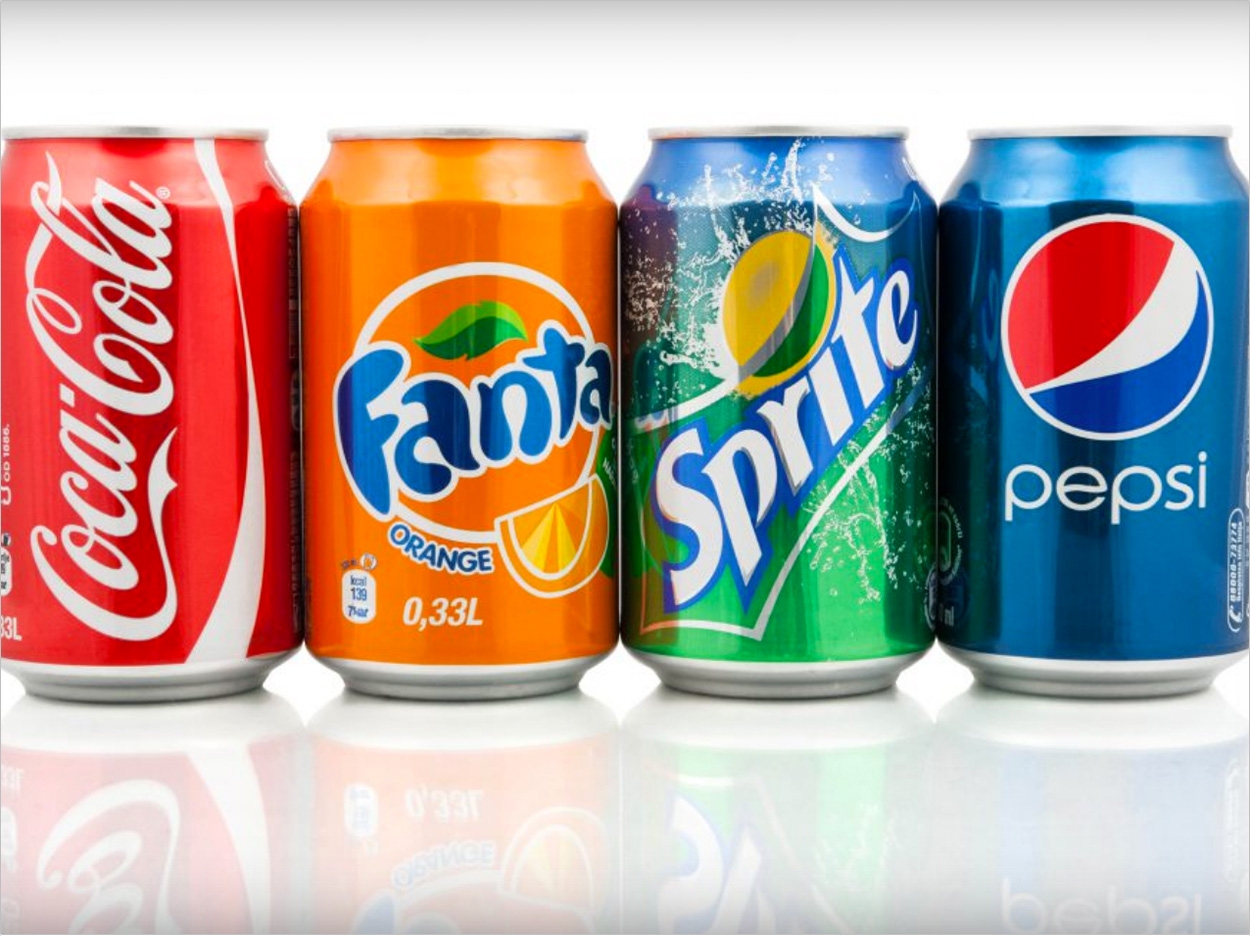 The nation went to the polls to choose our next President on Tuesday, yet voters in 4 cities also decided to tax soda and other sugar-sweetened beverages (SSBs). While proponents of these measures say these taxes would raise prices and reduce consumption, improving oral and other health, one recent study indicates that prices only will rise by half the tax or less.

“Our research suggests that these taxes may be only partially passed on to consumers in the form of higher prices,” said John Cawley, PhD, professor of policy analysis and management and of economics at Cornell University. Cawley’s work examined the city of Berkeley in California and its 2015 penny-per-ounce tax on distributors of SSBs.

According to the research, prices on SSBs in Berkeley only rose by 43.1% of the tax. This limited price increase is consistent with consumers being sensitive to prices, Cawley clarified. If consumers were insensitive to price, he reasoned, suppliers would then shift all of the tax to consumers—and that’s good news for its supporters.

“So, the limited price increase resulting from the tax should not be seen as a failure but as evidence that consumers are responding to the policy,” Cawley said. A previous study also confirmed the tax’s success, noting that SSB consumption had decreased by 21%, compared to a 4% increase in other cities.

California cities San Francisco, Oakland, and Albany all followed this year with penny-per-ounce taxes on SSB distributors, while voters in Boulder, Colo, imposed a 2-cent tax per ounce on distributors of beverages with at least 5 grams of added sugar per 12 ounces. These taxes will apply to any drink with added sugar, including soft drinks, iced teas, and smoothies.

Cawley’s study also found that the closer a store was to an untaxed rival in another town, the less it passed taxes on to consumers. This may be due to store owners being concerned about customers shopping outside of Berkeley to avoid the taxes, Cawley said, which may be a factor for other city-level taxes too.

Cawley and his co-author David Frisvold, PhD, of the University of Iowa collected price data of various sizes of the most frequently consumed SSBs—Coke, Pepsi, Mountain Dew, Gatorade, Red Bull, and Snapple—in Berkeley before and 3 months after the tax took effect in 2015. They also collected prices in San Francisco, which did not have a tax at the time, as a control.

The study, “The Pass-Through of Taxes on Sugar-Sweetened Beverages to Retail Prices: The Case of Berkeley, California,” was published by the Journal of Policy Analysis and Management. 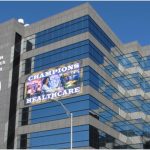 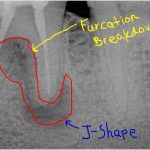