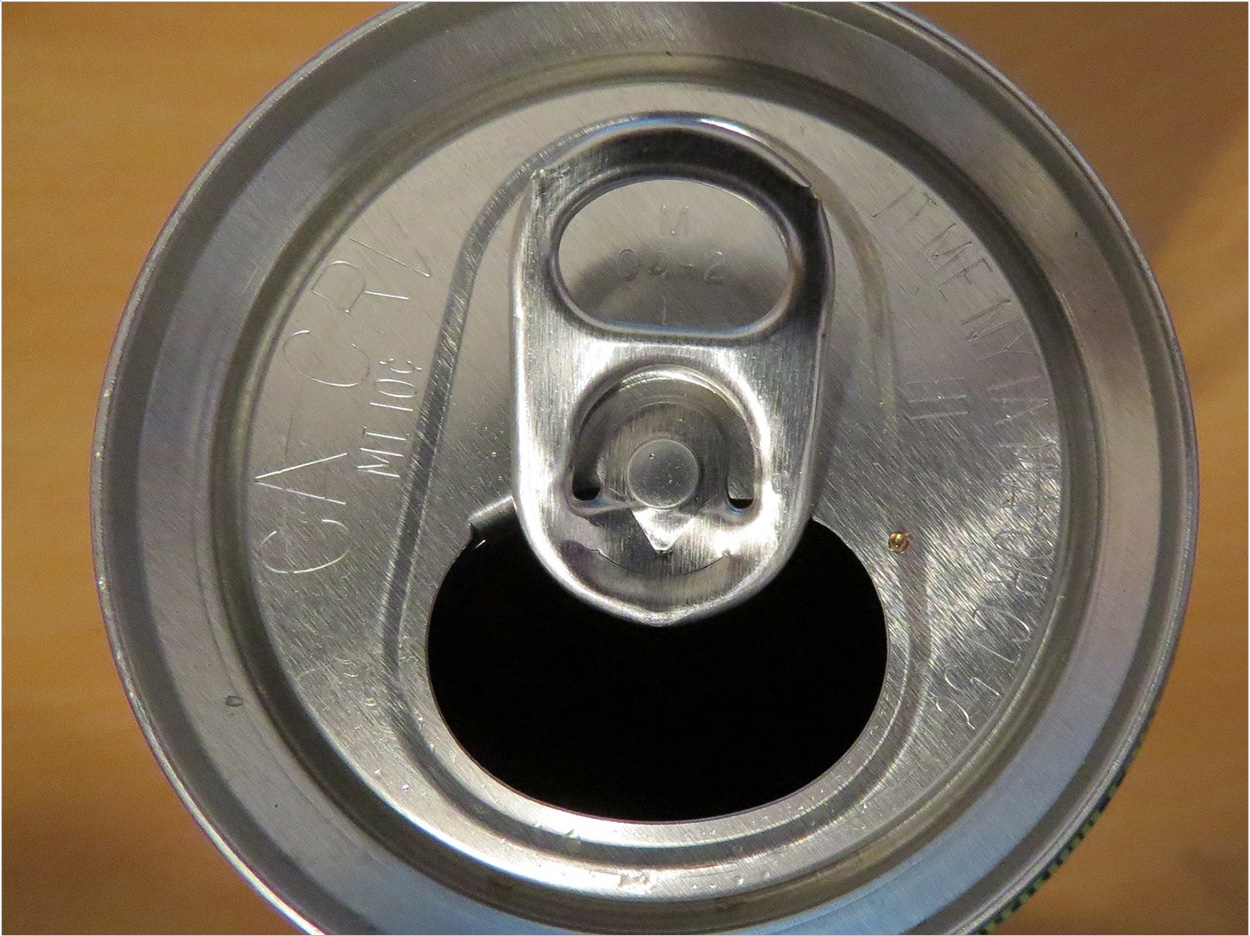 To stem rising rates of tooth decay as well as obesity and type 2 diabetes, the World Health Organization (WHO) is calling for taxes on sugary drinks worldwide. According to WHO, an increase of 20% or greater in the retail price of these beverages would result in proportional reductions in their consumption.

“If governments tax products like sugary drinks, they can reduce suffering and save lives,” said Douglas Bettcher, MD, PhD, director of WHO’s department for the prevention of non-communicable diseases. “They can also cut healthcare costs and increase revenues to invest in health services.”

“Nutritionally, people don’t need any sugar in their diet. WHO recommends that if people do consume free sugars, they keep their intake below 10% of their total energy needs and reduce it to less than 5% for additional health benefits,” said Francesco Branca, PhD, director of WHO’s department of nutrition for health and development. “This is equivalent to less than a single serving, at least 250 mL, of commonly consumed sugary drinks per day.”

Today, 60% to 90% of children and nearly 100% of adults have dental caries, WHO reports. Globally, about 30% of people between the ages of 35 and 44 years have no natural teeth. Decreased sugar intake and balanced nutrition could prevent tooth decay and premature tooth loss, the organization states.

Furthermore, according to WHO, the oral disease burden is significantly higher among poor and disadvantaged populations, which often see increased rates of sugary drink consumption and tooth decay compared to populations with higher incomes. As a result, these people in addition to young people are most responsive to changes in beverage prices and will benefit the most from a tax.

Mexico already has implemented an excise tax on nonalcoholic beverages with added sugar. Hungary has imposed a tax on packaged products with high sugars, salt, or caffeine levels. The Philippines, South Africa, and the United Kingdom have announced intentions to implement taxes on sugary drinks. In the United States, a tax is in effect in Berkeley, Calif, with another launching in Philadelphia come January 1, 2017.

WHO notes that public support for these taxes can be increased if the revenue they generate is earmarked for efforts to improve health systems, encourage healthier diets, and increase physical activity. The Philadelphia tax, for instance, is expected to raise about $91 million each year for expanding prekindergarten, creating community schools, improving public facilities, and offering a tax credit for businesses that sell healthy beverages. 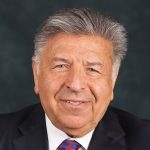 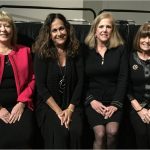