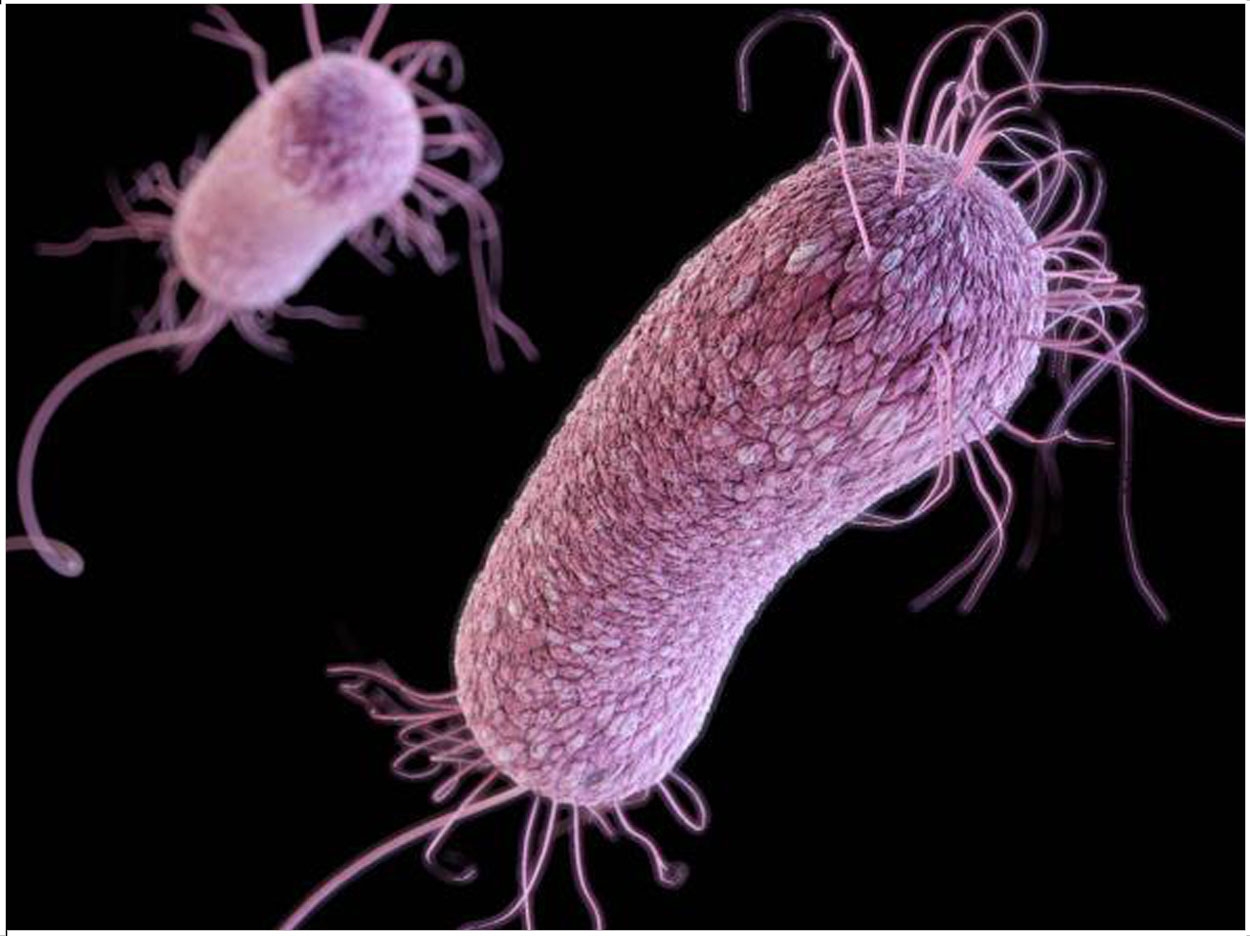 Bacteria that accumulate on the surface of dental prostheses could lead to systemic disease. If you want your prosthetics to resist bacteria, then, you have to start with the right materials. But those materials should not compromise the strength of the prosthetic.

A team of researchers from Brazil recently investigated the growth of Staphylococcus aureus and Pseudomonas aeruginosa on the surface of autopolymerizing (AP) and heat-polymerizing (HP) acrylic resins incorporated with nanostructured silver vanadate (b-AgVO3) as well as the effect of that nanomaterial on the impact strength of those resins.

After a biofilm had formed, the researchers measured the metabolic activity of the bacteria using the 2,3-bis-(2-methoxy-4-nitro-5-sulfophenyl)-2H-tetrazolium-5-carboxanilide (XTT) reduction assay. They also determined the number of viable cells by counting colony-forming units per milliliter (CFU/mL).

Furthermore, the researchers used confocal laser scanning microscopy to complement the analyses and evaluated the mechanical behavior by impact strength assays. They then analyzed the data by 2-way analysis of variance followed by the Tukey honestly significant difference post-hoc test.

However, the researchers found that the 5% and 10% concentrations of b-AgVO3 significantly reduced the impact strength of the resins because the system was weakened by the presence of clusters of b-AgVO3. Since the addition of b-AgVO3 can boost the antibacterial activity of acrylic resins but reduce their impact strength, more efficient addition methods should be investigated, they concluded.

The study, “In Vitro Study of the Antibacterial Properties and Impact Strength of Dental Acrylic Resins Modified with a Nanomaterial,” was published by the Journal of Prosthetic Dentistry. 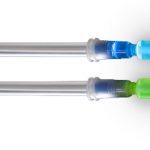 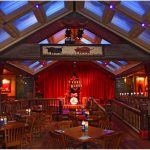