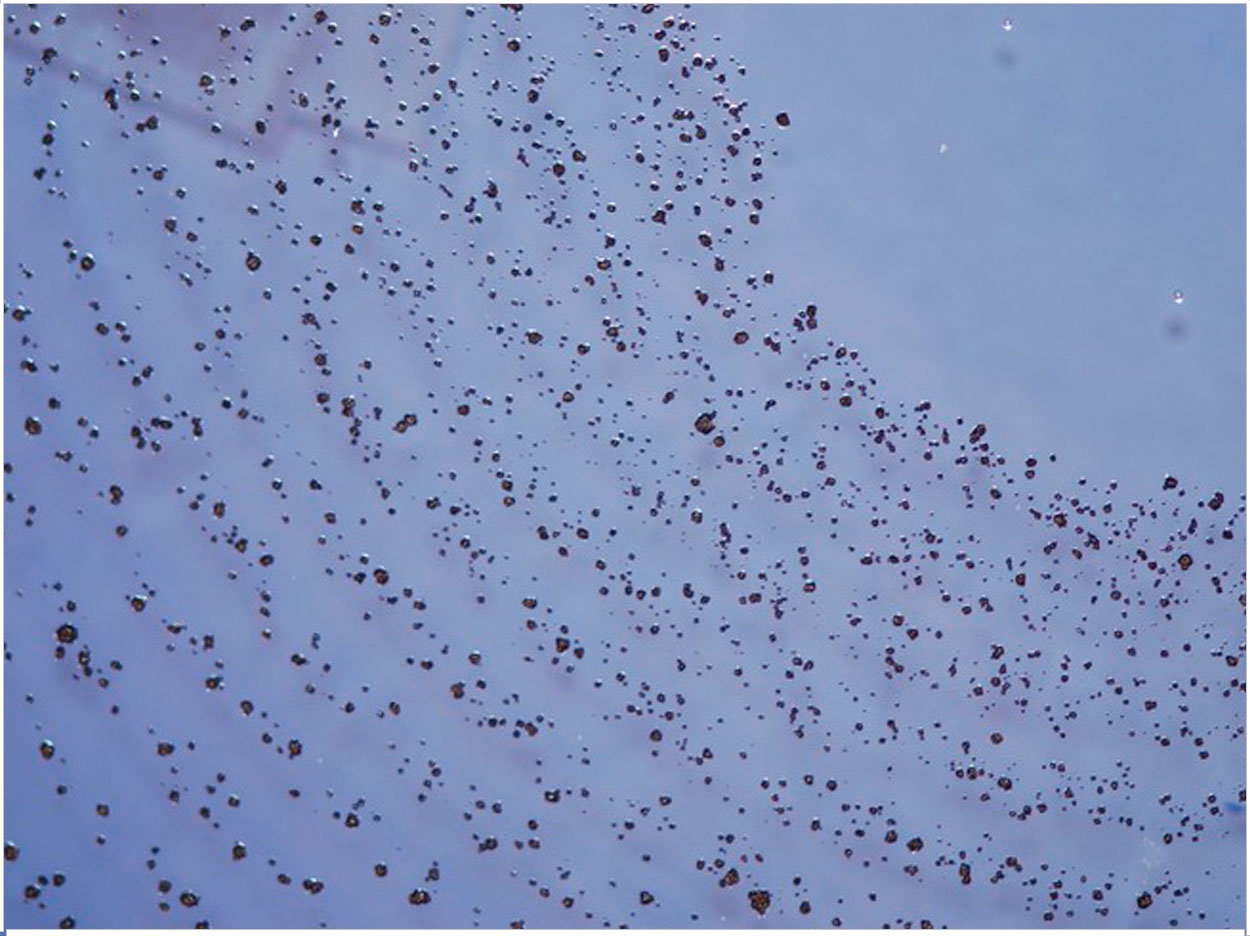 More doctors are prescribing antibiotics to fight infection, and they’re losing their effectiveness as a result. According to the Faculty of General Dental Practice (FGDP) in the United Kingdom, not all infections need antibiotic treatment. To spread this message, it has joined with the Association of Clinical Oral Microbiologists and the British Society for Antimicrobial Chemotherapy to launch a “thunderclap” on social media.

“The FGDP (UK)’s evidence-based guidance sets out sensible protocols for dental practitioners when considering the need to prescribe antimicrobials. Those that follow this guidance will already be aware that the majority of uncomplicated dental swellings can be successfully treated by removal of the source of infection by drainage of the associated abscess,” said Dr. Nikolaus Palmer, editor of the FGDP (UK)’s antimicrobial prescribing guidelines.

Dentists are asked to go to the thunderclap site and pledge that they will “make more time to manage infection and only prescribe antibiotics in line with published guidelines.” On Monday, November 30 at 1:00 pm GMT, the site will post these pledges on the social media accounts of all those who have signed up.

Last year’s thunderclap reached more than 100,000 social media users. This year’s initiative follows the United Nations World Antibiotic Awareness Week, November 16 to November 22, and European Antibiotic Awareness Day on November 18. The organizers believe that concerted action by dentists and their teams can make a significant difference in the number of antibiotic prescriptions.

“There is evidence that prescribing has been reduced in some areas of the UK by increasing awareness of available guidelines and the use of prescribing audit tools,” said Dr. Melanie Wilson, chair of the Association of Clinical Oral Microbiologists.

“However, there is a long way to go since there is still evidence of inappropriate prescribing such as in response to patient demand and in the absence of systemic signs of infection,” Wilson said. “Adherence to the guidelines and the appropriate management of infection should help reduce prescribing further and limit the development of antimicrobial resistance.” 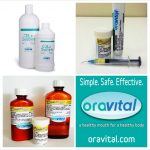 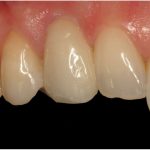