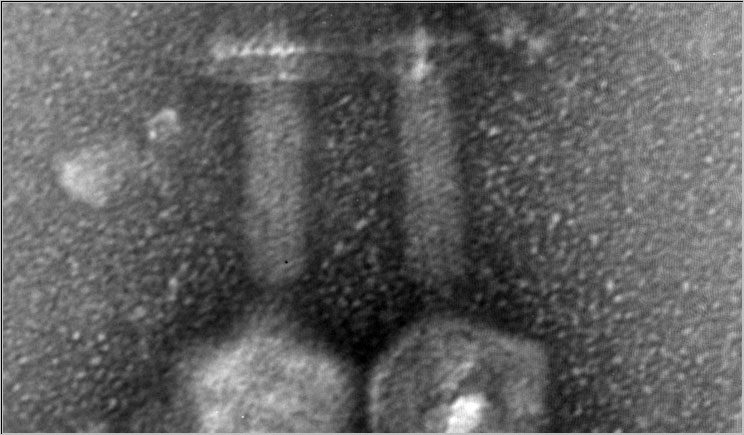 A virus that stems from sewage in Jerusalem may provide answers to some dental questions.

Researchers from the Hebrew University of Jerusalem’s Faculty of Medicine propose a way to turn the tables on harmful bacteria by infecting humans with a miniscule amount of the viruses called bacteriophages. The research showed that the sewage located in Jerusalem could, in fact, help to thwart infections after dental procedures.

Based on years of use of antibiotics, which were originally effective but are not as effective now based on resistance the bacteria have developed, the researchers came up with bacteriophage therapy.

The research team isolated an anti-E. faecalis phage from sewage effluents retrieved from a Jerusalem sewage treatment facility. This phage, named EFDG1, can infect the V583 strain of E. faecalis, which is resistant to vancomycin, the most effective anti-E faecalis antibiotic.

The researchers then evaluated EFDG1’s efficacy against E. faecalis cells in a liquid and biofilm form. The research team wanted to target E. faecalis as a biofilm. In both cases, EFDG1 nearly completely eradicated the bacterial cultures.

The information proved useful because it showed that EFDG1 was worked well in root canal infection in vitro and ex vivo in tissue samples. The EFDG1 genome doesn’t contain harmful genes, which could lead to more widespread use.

The idea to use phages as antibacterial drugs was originally proposed last century. The idea was revived because there are now many antibiotic-resistant strains of bacteria. That’s why bacteriophages could be useful as an antimicrobial drug that could stop infection after a dental procedure. 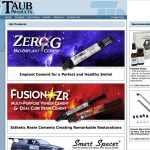 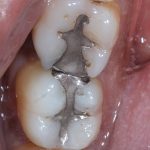