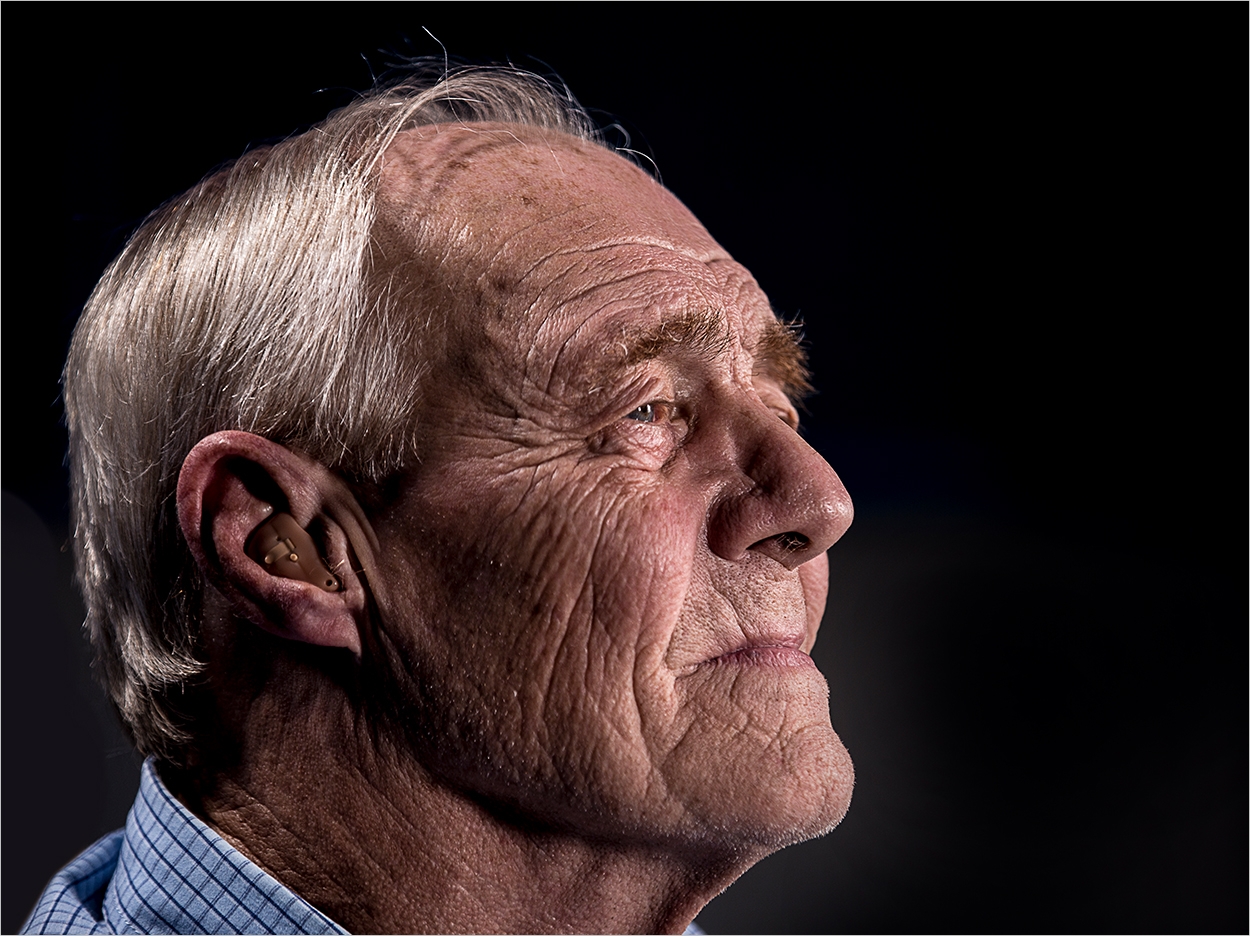 Only 12% of older Americans have some form of dental insurance and fewer than half visited a dentist in the previous year, according to research from the Johns Hopkins Bloomberg School of Public Health on Medicare beneficiaries using 2012 data.

Insurance status appeared to be the biggest predictor of whether a person received oral healthcare. For those with incomes just over the federal poverty level, 27% of those without dental insurance had a dental visit in the previous year, compared to 65% with dental insurance.

The findings suggest an enormous unmet need for dental insurance among those 65 and older in the United States, putting older adults at risk for oral health problems that could be prevented or treated with timely dental care, including tooth decay, gum disease, and tooth loss, the researchers said. The study also highlights the financial burden associated with dental visits among both the insured and uninsured.

“Medicare is focused specifically on physical health needs and not oral health needs and, as a result, a staggering 49 million Medicare beneficiaries in this country do not have dental insurance,” said author Amber Willink, PhD, an assistant scientist in the Department of Health Policy and Management at the Bloomberg School.

“With fewer and fewer retiree health plans covering dental benefits, we are ushering in a population of people with less coverage and who are less likely to routinely see a dentist. We need to think about cost-effective solutions to this problem,” said Willink.

The study also reports that 80% of Americans younger than the age of 65 are covered by employer-sponsored programs that offer dental insurance, which covers routine cleanings and cost-sharing on fillings and other dental work. Many of these Americans lose that coverage when they retire or go on Medicare.

The vast majority of Medicare beneficiaries with dental insurance are those who are still covered by employer-sponsored insurance, either because they are still working or because they are part of an ever-dwindling group of people with very generous retiree medical and dental benefits, the study reports.

The researchers analyzed data provided by 11,299 respondents to the 2012 Cost and Use Files of the Medicare Current Beneficiary Survey. The data included information collected on income, dental insurance status, dental health access, and out-of-pocket expenditures.

The researchers then analyzed a pair of proposals for adding dental benefits to Medicare and estimated how much each would cost. One was similar to the premium-financed, voluntary Medicare Part D benefit that was added to Medicare a decade ago to help cover prescription drugs for seniors. The other resembled a proposal introduced in Congress that would embed dental care into Medicare as a core benefit for all of the program’s 56 million beneficiaries, though it is not expected to pass before Congress recesses.

The first proposal, which would cost an average premium of $29 a month and come with a subsidy for low-income seniors who couldn’t afford it, would cost about $4.4 billion to $5.9 billion a year depending on the number of low-income beneficiaries who would participate. The second, with a $7 monthly premium and subsidies for low-income people, would cost between $12.8 billion and $16.2 billion annually.

The packages would cover the full cost of one preventive care visit a year and 50% of allowable costs for necessary care up to a $1,500 limit per year to cover additional preventive care and treatment of acute gum disease or tooth decay. Currently, nearly one in 5 Medicare beneficiaries doesn’t have any of his or her original teeth left, according to the Centers for Disease Control and Prevention.

“It’s hard to tell in this current political climate whether this is something that will be addressed by lawmakers, but regardless this is affecting the lives of many older adults,” said Willink, who added that if the costs become too high for Medicare beneficiaries, they could lose whatever wealth they have and end up on Medicaid, the insurance for the very poor that the government fully funds.

“Older adults are struggling and the current benefits structure of Medicare is not meeting their needs. We need to find the right solution,” Willink said. “Otherwise, it’s going to end up being so much more expensive for everyone.” 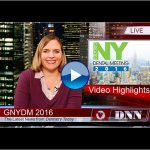 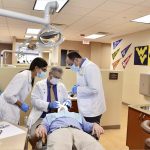