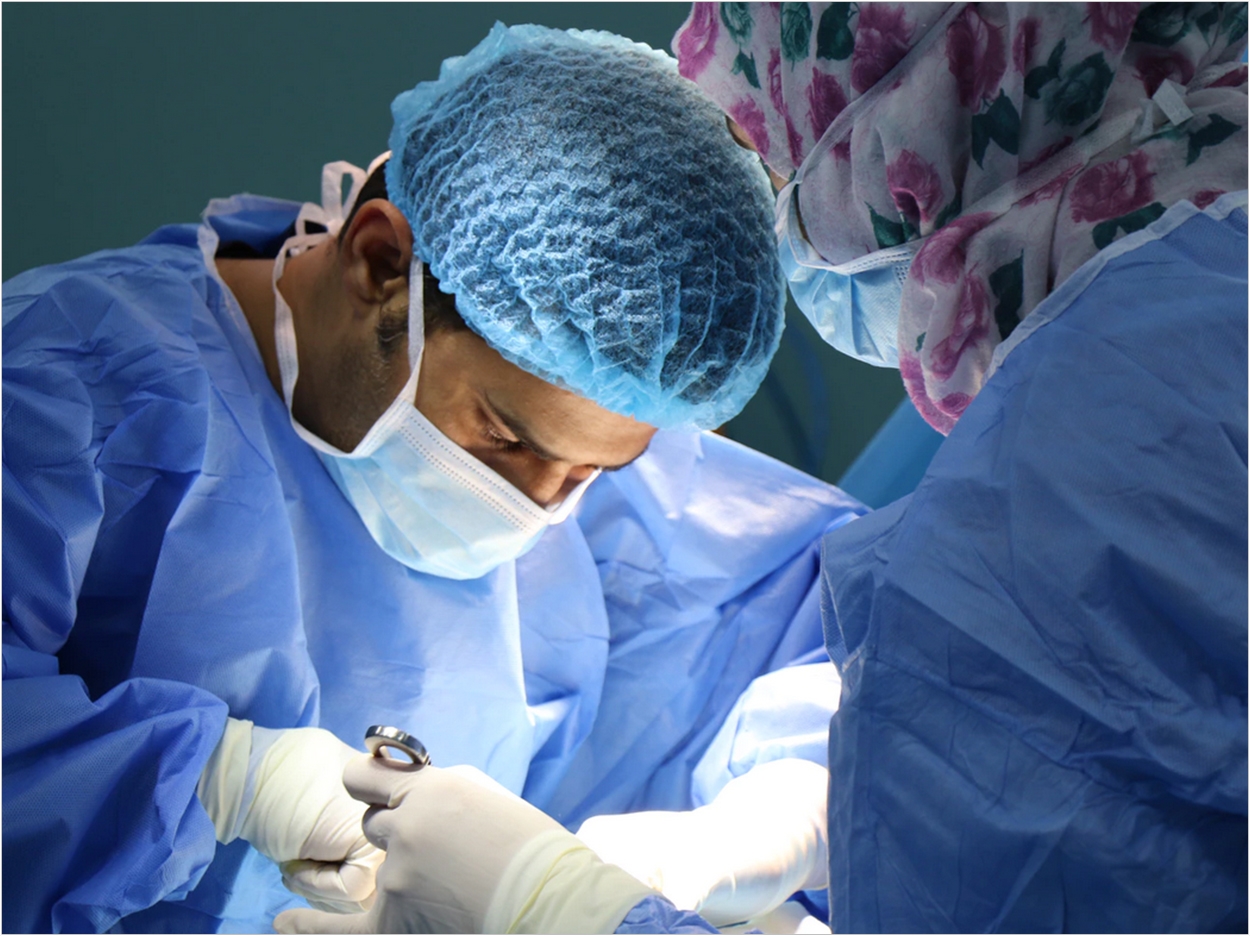 Surgery that moves the jaws forward can significantly improve long-term quality of life, including functional outcomes and sleep quality, in patients with obstructive sleep apnea (OSA), according to researchers at Allegheny General Hospital in Pittsburgh.

The patients received follow-up examinations for at least five years and for an average of nearly 13 years. They answered a questionnaire that asked about sleep quality, daytime function, and physical, mental, emotional, and sexual health.

Among the results, 88% said they snored less, 82% said their sleep quality improved, and 77% said they experienced less difficulty remaining awake during the day. Also, 76% were satisfied that the MMA managed their OSA, 71% would undergo MMA again to treat their OSA, and 65% would recommend MMA to other OSA patients.

Further, patients said they felt their speech quality or swallowing ability did not change, they experienced bearable pain after surgery, and they had a satisfactory facial appearance.

No significant improvements or change occurred in some categories, including physical health and sexual desire, but their results could decrease with age even in those who do not undergo surgery, the researchers said.

The study, “Maxillomandibular Advancement for Obstructive Sleep Apnea Is Associated With Very Long-Term Overall Sleep-Related Quality-of-Life Improvement,” was published by the Journal of Oral and Maxillofacial Surgery. 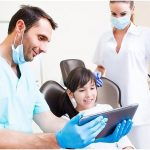