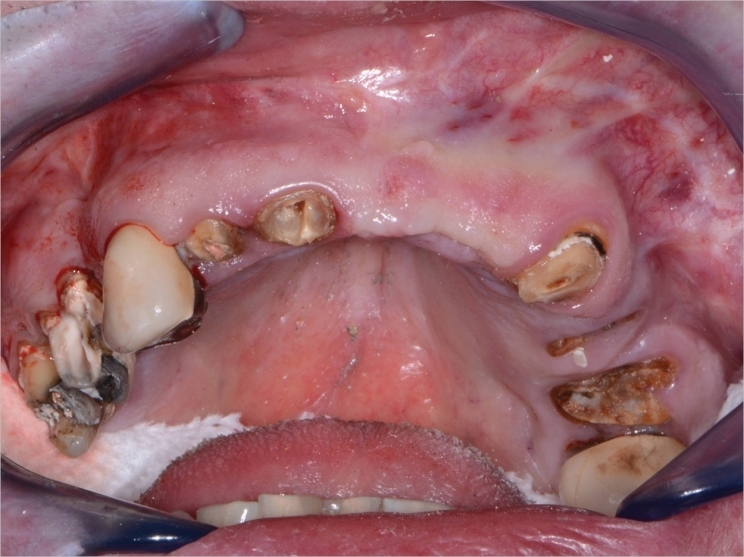 In addition to edentulous participants, those who reported having one to five missing teeth or six or more, but not all, missing teeth also were more likely to develop cardiovascular disease even after adjusting for other factors such as body mass index, age, race, alcohol consumption, smoking, diabetes, and dental visits.

“If a person’s teeth fall out, there may be other underlying health concerns. Clinicians should be recommending that people in this age group receive adequate oral healthcare to prevent the diseases that lead to tooth loss in the first place and as potentially another way of reducing risk of future cardiovascular disease,” he said.

The study was presented at the ACC Middle East Conference 2019, held in conjunction with the 10th Emirates Cardiac Society Congress in Dubai, United Arab Emirates, October 3 through October 5. 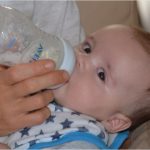 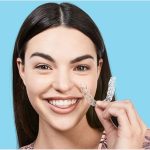