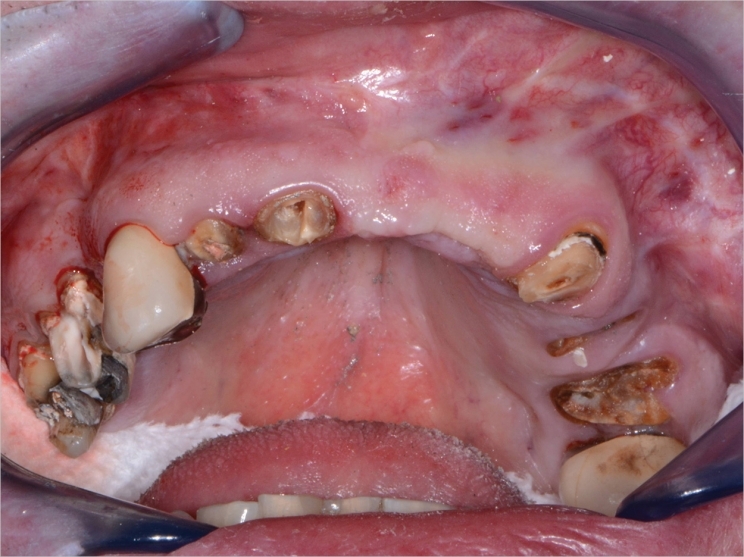 The loss of two or more teeth in middle age is associated with an increased risk of cardiovascular disease, according to researchers at Tulane University School of Public Health and Tropical Medicine and the Harvard T.H. Chan School of Public Health. Dental health problems such as periodontal disease and tooth loss already have been related to inflammation, diabetes, smoking, and poor diets, said study author Lu Qi, MD, PhD, professor of epidemiology at Tulane University.

“Previous research has also found that dental health issues are associated with elevated risk of cardiovascular disease,” Qi said. “However, most of that research looked at cumulative tooth loss over a lifetime, which often includes teeth lost in childhood due to cavities, trauma, and orthodontics. Tooth loss in middle age is more likely related to inflammation, but it hasn’t been clear how this later in life tooth loss might influence cardiovascular disease risk.”

The researchers analyzed the impact of tooth loss in large studies of adults between the ages of 45 and 69 who had reported on the numbers of natural teeth they had and then reported recent tooth loss in a follow-up questionnaire. These subjects did not have cardiovascular disease when the studies began. The researchers then studied the occurrence of tooth loss during an eight-year period and followed the incidence of cardiovascular disease among those with no tooth loss, one tooth lost, and two or more teeth lost over 12 to 18 years.

Among those with 25 to 32 natural teeth at the study’s start, those who lost two or more teeth had a 23% increased risk of cardiovascular disease compared to those with no tooth loss. The increased risk occurred regardless of reported diet quality, physical activity, body weight, and other cardiovascular risk factors such as high blood pressure, high cholesterol, and diabetes. There wasn’t a notable increase in risk among those who lost one tooth during the period.

Also, cardiovascular disease risk among all the participants, regardless of the number of natural teeth at the study’s start, increased 16% among those losing two or more teeth during the study period compared to those who didn’t lose any teeth. And, adults with fewer than 17 natural teeth, versus those with 25 to 32, at the study’s start were 25% more likely to have cardiovascular disease.

“In addition to other established associations between dental health and risk of disease, our findings suggest that middle-aged adults who have lost two or more teeth in the recent past could be at increased risk for cardiovascular disease,” said Qi. “That’s regardless of the number of natural teeth a person has as a middle-aged adult or whether they have traditional risk factors for cardiovascular disease such as poor diet or high blood pressure.”

The researchers note that the participants self-reported their tooth loss, which could lead to misclassification. The study was presented during the American Heart Association’s Epidemiology and Prevention | Lifestyle and Cardiometabolic Health Scientific Sessions 2018 meeting earlier this month in New Orleans. 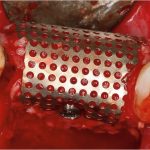 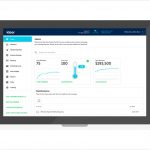 Next post Kleer and AACA Partner to Expand Care
0 Shares