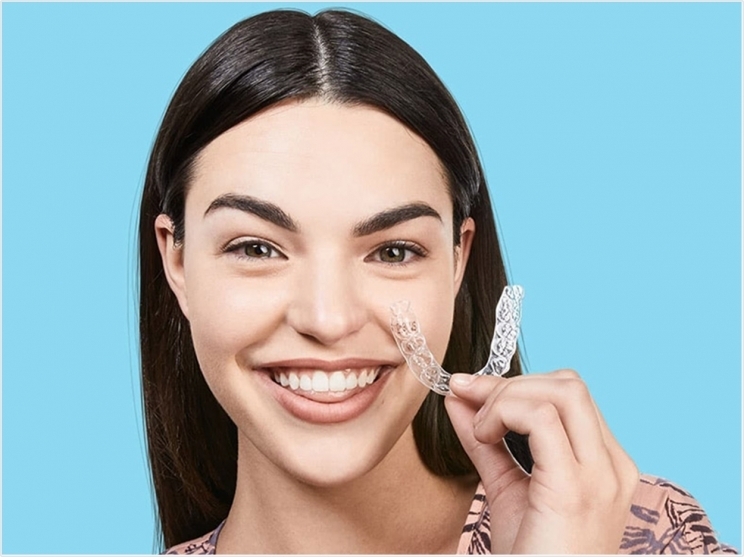 Glancy Prongay & Murray LLP has filed a class action lawsuit against SmileDirectClub on behalf of people or organizations that purchased or otherwise the company’s Class A common stock in its initial public offering (IPO) in September.

The law firm alleges that SmileDirectClub engaged in false advertising, fraud, negligence, and unfair and deceptive trade practices. Glancy Prongay & Murray also disputes the accuracy of several statements in SmileDirectClub’s registration statement and notes that the company is subject to litigation for operating as a dentist without proper licensing in several states, as well as other litigation.

During the IPO, SmileDirectClub sold approximately 58.5 million shares of Class A common stock at a price of $23 per share. By the time that Glancy Prongay & Murray filed its complaint, the stock was trading as low as $12.94 per share, representing a nearly 44% decline in price. Glancy Prongay & Murray notes that shareholders who have suffered a loss can contact the law firm to participate in the lawsuit.

SmileDirectClub to Open SmileShops in England 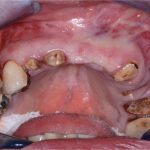 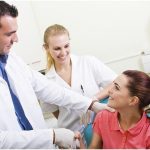 Next post How and Why Scripting Increases Practice Production
0 Shares