Minorities Underrepresented in the Dental Workforce 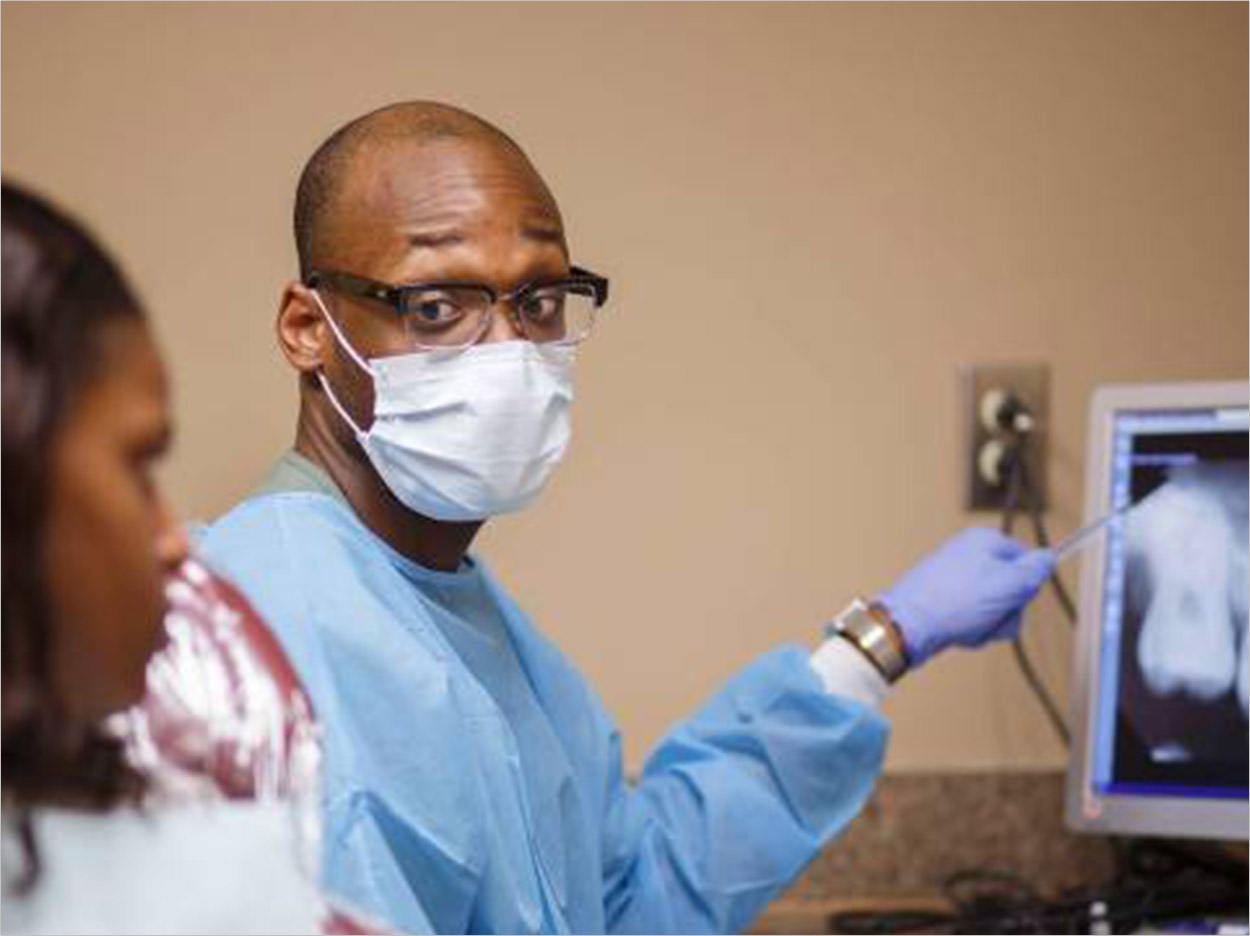 Underrepresented minority dentists comprise a smaller percentage of the dental workforce and are unevenly distributed in relation to minority populations in the United States, according to the University of California San Francisco (UCSF) and the Bronx-Lebanon Hospital Center Dental Department. The researchers there recommend improvements through a longer, deeper, and sustained educational pipeline, robust systems of care, and a genuine culture of inclusion.

“We found a daunting shortage of underrepresented minority dentists, which indicates that the cumulative impact of current policy efforts to increase workforce diversity is woefully inadequate despite initiatives at the local, state, and federal level,” the authors of the study wrote. “Dentists who want to serve high-need communities may be unable to do so given the current economics of the dental practice environment and the lack of oral health parity.”

African-Americans, Hispanics or Latinos, and Native Americans or Alaska Natives in the United States are underrepresented in the dental workforce and experience large disparities in oral health and access to dental care, according to the researchers. The study found that for parity, 53,753 underrepresented minority dentists nationwide are needed: 31,214 Hispanics or Latinos, 19,714 African-Americans, and 2,825 Native Americans or Alaska Natives.

Evidence suggests that improving workforce diversity promotes social justice as well as increased access, health equity, and healthcare quality, especially for minorities. The researchers used a 2012 national sample survey of underrepresented minority dentists to quantify the shortage. They also examined these dentists’ practice patterns in relation to the characteristics of the communities they serve.

For example, members of minority groups represent larger shares of these dentists’ patients than of the populations in the communities where the dentists are located. Compared to counties with no underrepresented minority dentists, counties with one or more such dentists are more racially diverse and affluent, but also have greater economic and social inequality.

Dentistry policymakers are aware of current issues related to underrepresented minority dentists, but the underlying problem is not a lack of vision or options but a lack of political will and resources to implement change, said lead author Elizabeth Mertz, PhD, MA, associate professor of preventative and restorative dental sciences at the UCSF School of Dentistry and an affiliate faculty member in the Healthforce Center and the Philip R. Lee Institute for Health Policy Studies.

The study, “Underrepresented Minority Dentists: Quantifying Their Numbers and Characterizing the Communities They Serve,” was published in the December issue of Health Affairs. 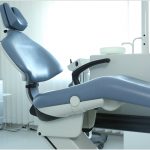 Previous post Save Money by Repairing Your Own Leather Seats 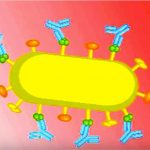