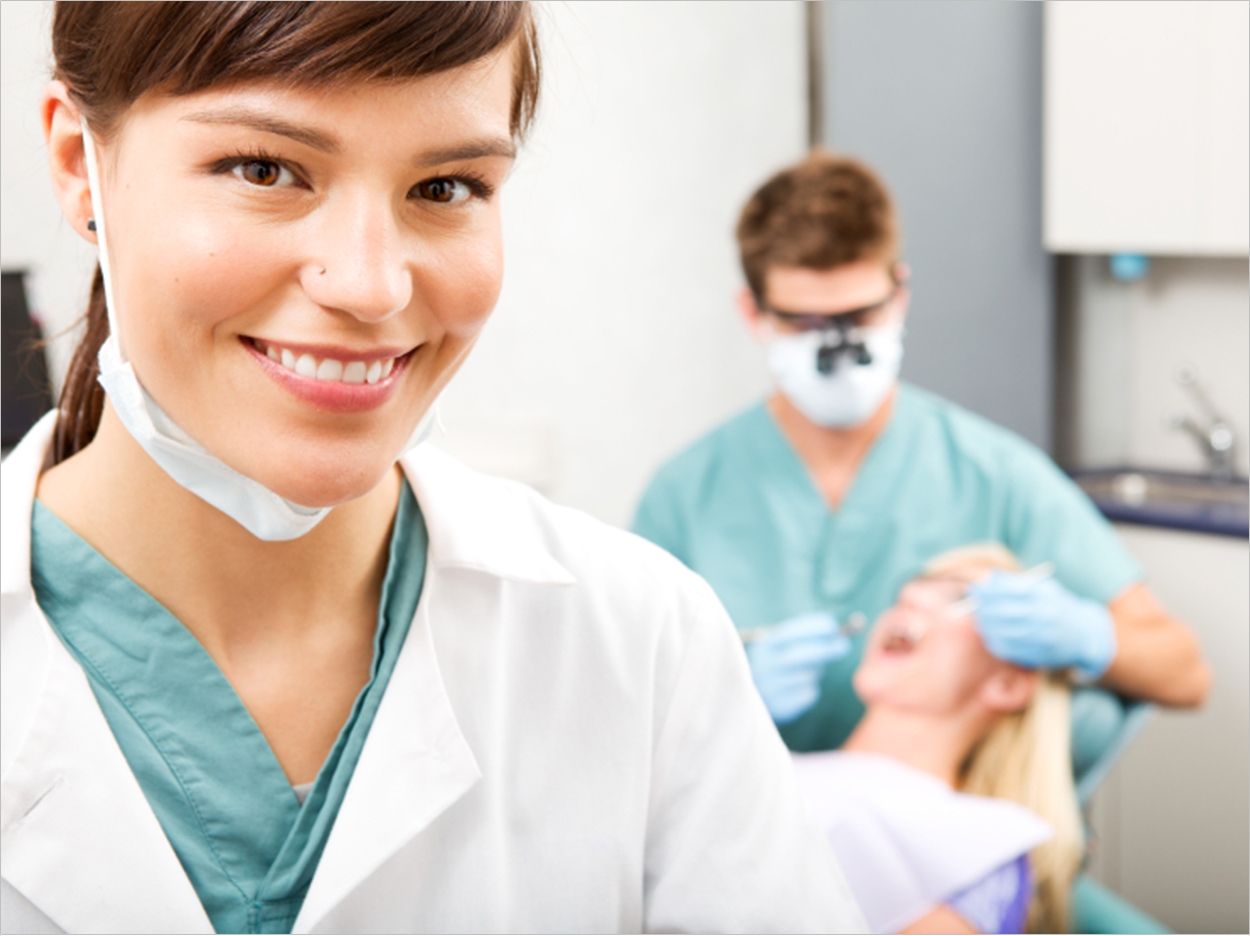 Dental coverage for adults is an optional benefit under Medicaid, offered by about half of the states in the US. Under the Affordable Care Act (ACA), 32 states and the District of Columbia expanded Medicaid eligibility. However, the effect of this expansion on oral care was mixed, according to a study from the Henry M. Goldman School of Dental Medicine that compared 2010 and 2014 data collected by the Centers for Disease Control and Prevention.

The researchers report that 1.5 million more low-income adults had a dental visit in 2014 than in 2010. Among states expanding Medicaid that offer dental benefits, there was an increase in the probability of a dental visit among poor adults without dependent children, a group most likely to have gained coverage under expansion. Yet this occurred in conjunction with a decline in dental visits among poor parents, who had enjoyed similar benefits even before the ACA.

These results suggest that the addition of new low-income adults with pent-up dental needs may be straining the limited capacity of dental providers willing to treat low-income patients, the researchers said. Also, the researchers recommend that additional policy initiatives may be needed to expand the size of this subset of the dental care delivery system.

This is the first study examining the effect of state decisions to expand Medicaid under the ACA and how it affected the use of dental services among low-income adults. The researchers call its results important evidence in support of Medicaid dental benefits for adults. They also say that the expansion of Medicaid eligibility to low-income adults needs to be complemented by an increase in the delivery system’s capacity to improve their access to dental care.

The study, “Medicaid Adult Dental Benefits Increase Use of Dental Care, But Impact of Expansion on Dental Services Use Was Mixed,” was published by Health Affairs.

The Election, Oral Healthcare, and Your Practice 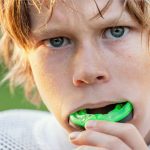 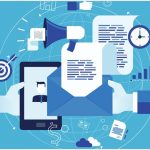