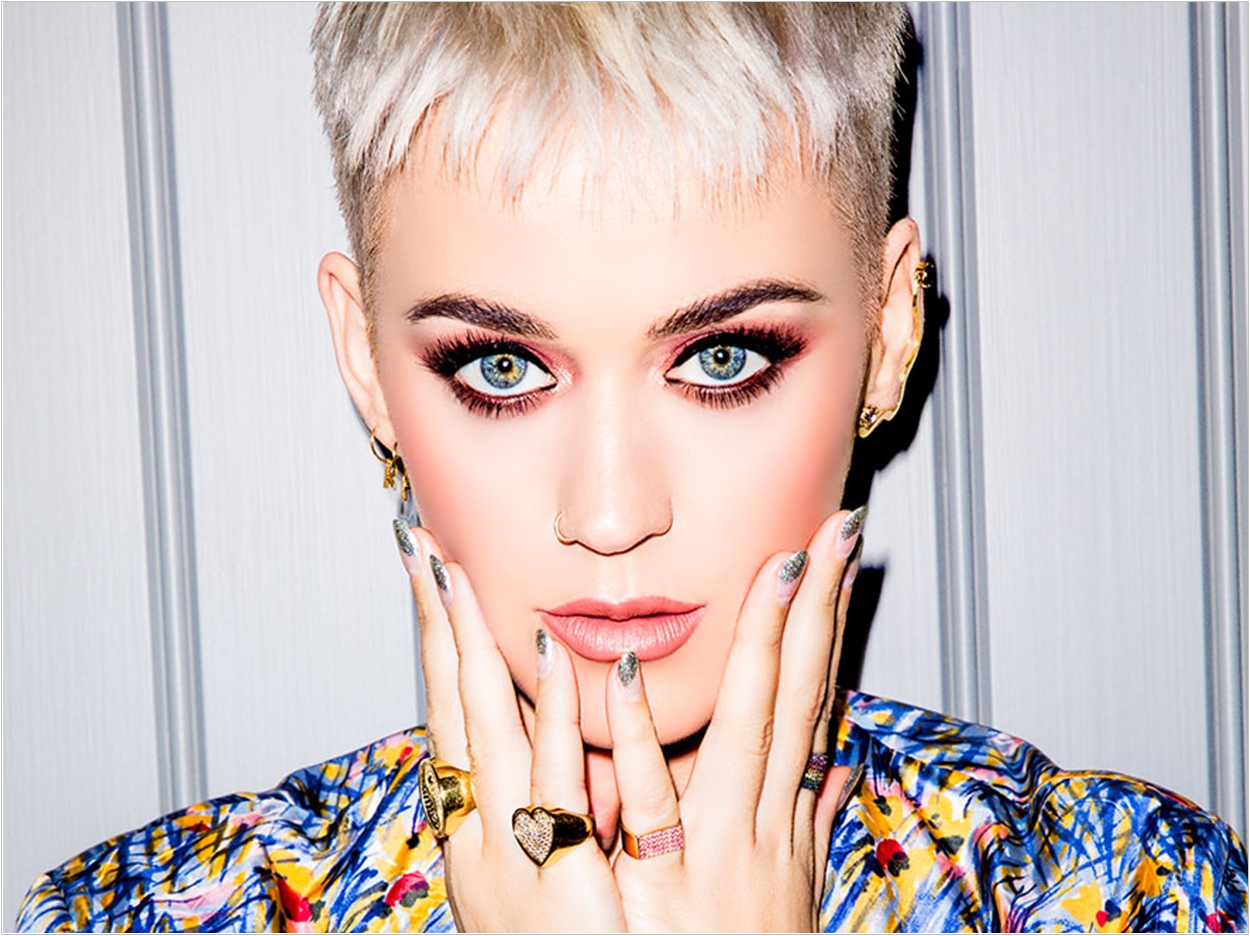 Pop superstar Katy Perry will perform at Dentsply Sirona World on Friday, September 14. The Grammy Award-nominated artist is best known for her chart-topping hits “Roar,” “Teenage Dream,” and “Firework.” She has sold more than 40 million albums and 100 million records globally.

Dentsply Sirona World will offer general and breakout educational sessions, networking opportunities, and entertainment for all who attend the event, which will be held at the Rosen Shingle Creek Resort in Orlando. Early bird registration rates are available through May 31. Registration includes: 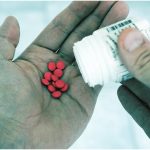 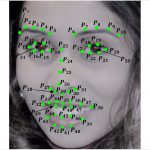