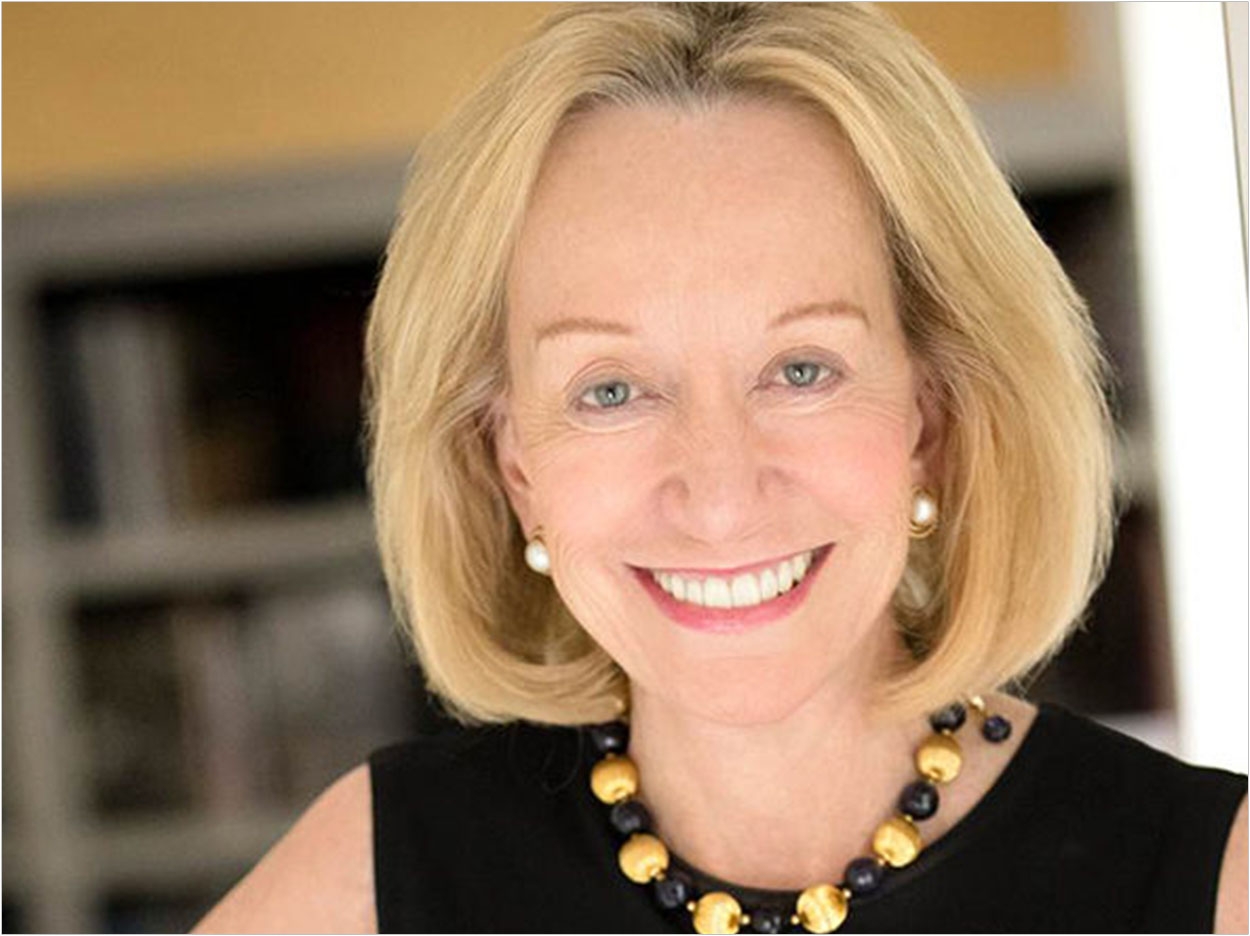 Doris Kearns Goodwin will present the keynote address at Dentsply Sirona World on Friday, September 14. The presidential historian is a Pulitzer Prize winner and the author of six New York Times bestsellers. Steven Spielberg’s DreamWorks Studios has acquired the film and television rights to her latest work, The Bully Pulpit: Theodore Roosevelt, William Howard Taft, and the Golden Age of Journalism.

“Goodwin, along with our always extensive list of hugely talented and immensely interesting speakers, further defines Dentsply Sirona World as the premier educational festival for the dental industry,” said Ingo Zimmer, Dentsply Sirona vice president of marketing. “Our attendees’ passion for driving the industry forward in turn drives us to bring engaging and diverse presenters to the main stage who inspire, encourage, and motivate.”

Goodwin received the Pulitzer Prize in history for No Ordinary Time: Franklin and Eleanor Roosevelt: The Home Front in World War II and is the author of the bestsellers Wait Till Next Year, Lyndon Johnson and the American Dream, and The Fitzgeralds and the Kennedys. She also has appeared numerous times on television on such shows as The Late Show with Stephen Colbert, The Simpsons, and American Horror Story.

Dentsply Sirona World will be held at the Rosen Shingle Creek Resort in Orlando, Fla, September 13-15. There will be 11 educational tracks in addition to general and breakout sessions, social activities, and celebrity entertainment. Early bird pricing is available through May 31. For more information, call (844) 462-7476 or email events@dentsplysironaworld.com.

Dentsply Sirona to Partner With NADG 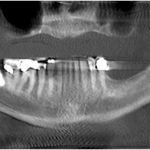 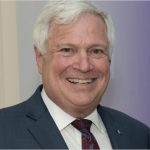