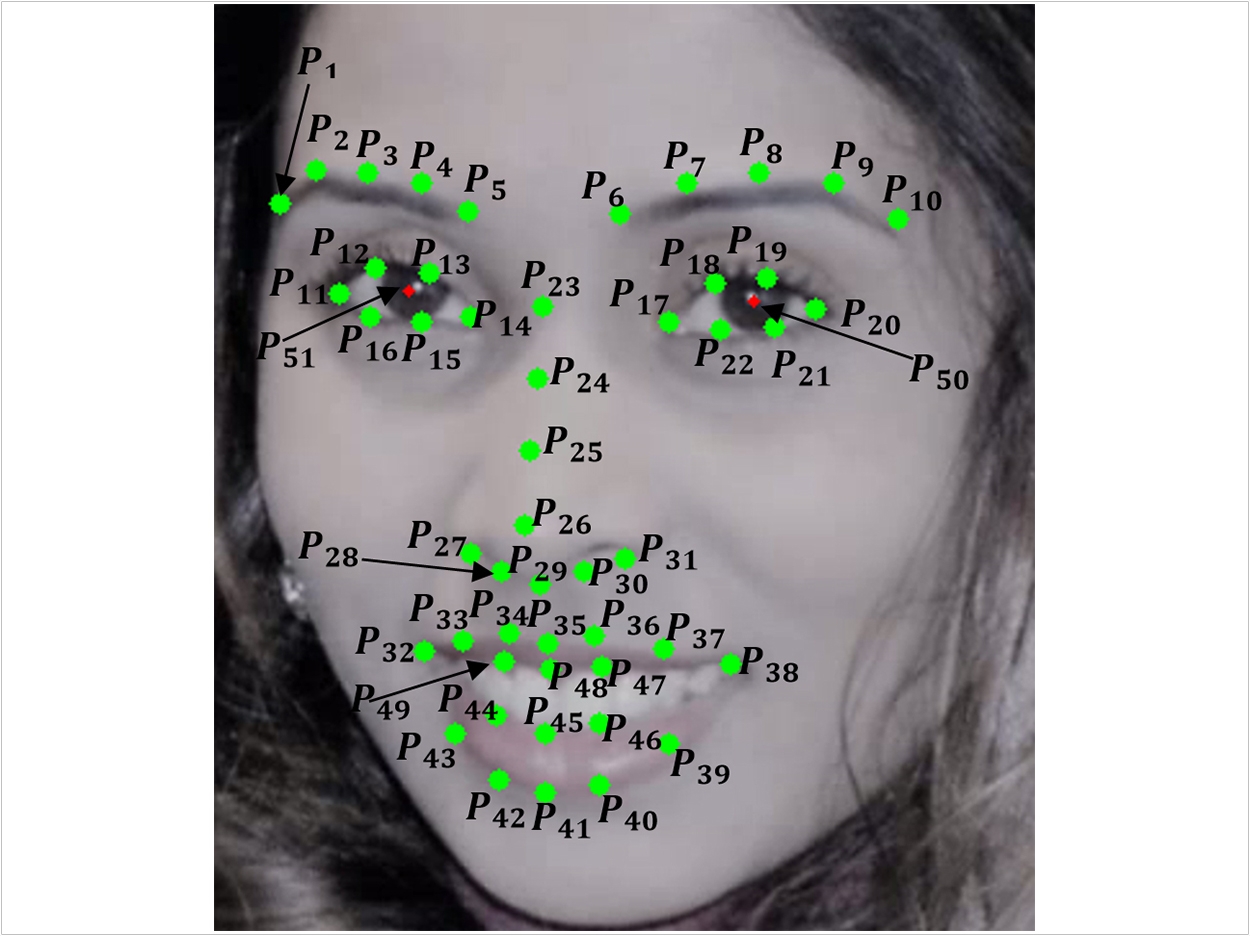 There are significant differences in how men and women smile, according to the University of Bradford, enabling artificial intelligence (AI) to automatically assign gender purely based on a smile.

Automatic gender recognition already is available for static images that compare fixed facial features. The university’s research, however, is the first to use the dynamic movement of the smile to automatically distinguish between men and women.

The researchers mapped 49 landmarks on the face, mainly around the eyes, mouth, and nose. They then used these landmarks to assess how the face changes as we smile caused by the underlying muscle movements, including both changes in distances between the different points and the “flow” of the smile: how much, how far, and how fast the different points on the face moved as the smile was formed.

Next, the researchers tested whether there were noticeable differences between men and women and found that there were, with women’s smiles being more expansive.

“Anecdotally, women are thought to be more expressive in how they smile, and our research has borne this out. Women definitely have broader smiles, expanding their mouth and lip area far more than men,” said lead researcher Hassan Ugail, PhD.

The researchers created an algorithm using their analysis and tested it against video footage of 109 people as they smiled. The computer was able to correctly determine gender in 86% of cases, and the researchers believe that accuracy could easily be improved.

“We used a fairly simple machine classification for this research as we were just testing the concept, but more sophisticated AI would improve the recognition rates,” said Ugail.

The research was designed to enhance machine learning capabilities, the researchers said, though it has raised questions they hope to investigate in future projects, such as how the machine might respond to the smile of a transgender person or the impact of plastic surgery on recognition rates.

“Because this system measures the underlying muscle movement of the face during a smile, we believe these dynamics will remain the same even if external physical features change, following surgery, for example,” said Ugail. “This kind of facial recognition could become a next-generation biometric, as it’s not dependent on one feature but on a dynamic that’s unique to an individual and would be very difficult to mimic or alter.”

The study, “Is gender encoded in the smile? A computational framework for the analysis of the smile driven dynamic face for gender recognition,” was published by The Visual Computer: International Journal of Computer Graphics. 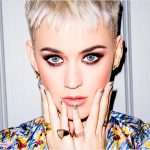 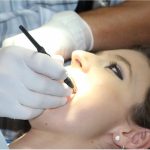