Italy Has the Best Oral Health in Europe 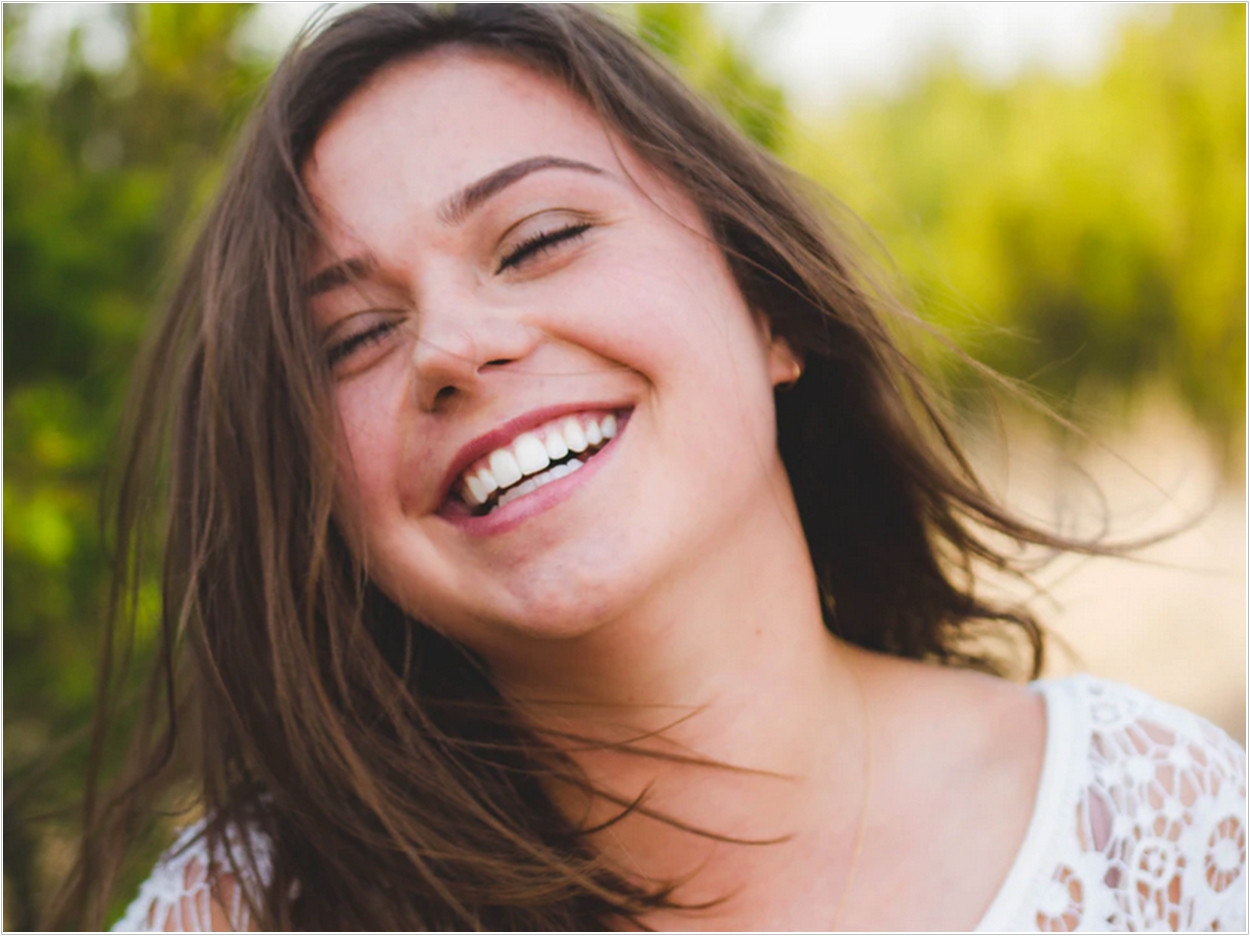 Italy has the best oral health in Europe, followed by Germany, Spain, Sweden, and Portugal, according to Qunomedical. The healthcare company recently surveyed oral health in 24 members of the European Union as well as the United Kingdom and Switzerland, using seven factors:

Despite ranking seventh in the decay-missing-filled teeth index, Italy has the highest number of dental facilities and the lowest rates of alcohol, sugar, and cigarette consumption. Germany saw more sugar and alcohol consumption and has a higher proportion of smokers than Italy.

When it comes specifically to dental conditions, Germany and the United Kingdom tied for second in the decay-missing-filled teeth index, with only 0.5 teeth on average being treated for decay at the age of 12.

The United Kingdom was sixth place primarily thanks to its 16 dental schools, which is more than France, Belgium, and Sweden. Also, its average alcohol intake of 11.6 liters a year is lower than many other European countries, including Germany, which saw 13.4 liters per year.

Switzerland, the Netherlands, and Austria all rank in the top 10 in decay-missing-filled teeth but have relatively few dentists. Switzerland ranks fifteenth overall but last in sugar consumption, with almost 50 kilograms per year. Unlike the Netherlands and Austria, though, Switzerland has implemented fluoridation measures.

Poll Ranks Which States Have the Best Children’s Oral Health

Wisconsin Tops 2020 List of States With the Best Oral Health

Achieving Oral Health Goals in 2020 or Beyond 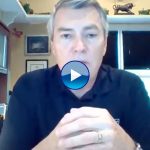 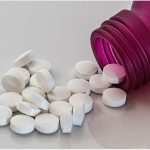