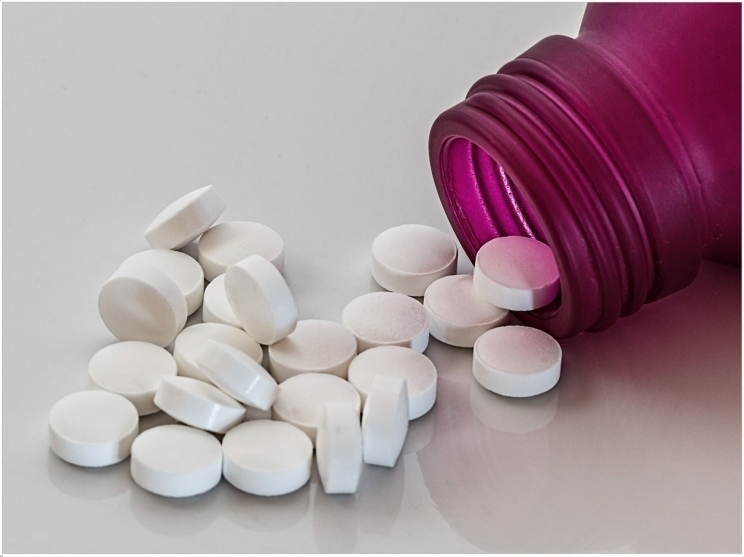 Delta opioid receptors have a built-in mechanism for pain relief and can be precisely targeted with drug-delivering nanoparticles, making them a promising target for treating chronic inflammatory pain with fewer side effects, according to an international research team.

The study was conducted using cells from humans and mice with inflammatory bowel disease, which can cause chronic pain. Opioid receptors, which are primarily located throughout the central nervous system and gut, relieve pain when they are activated by opioids, both those naturally produced by the body and those taken as medication.

In this study, the researchers focused on the delta opioid receptor, which also inhibits pain when activated but offers a promising target for treating pain with fewer side effects. Using biopsies from the colons of people and ice with ulcerative colitis, the researchers discovered that the delta opioid receptor provides a built-in mechanism to relieve inflammatory pain.

“We’ve shown that the delta opioid receptor has a built-in mechanism of pain control and inhibits pain by signaling within an endosome. With this new knowledge, we thought the receptor would be a promising target for the treatment of chronic inflammatory pain,” said senior author Nigel Bunnett, PhD, professor and chair of the Department of Molecular Pathobiology at New York University College of Dentistry.

“Incorporating drugs into nanoparticles can enhance the stability and delivery of drugs, improving their effectiveness and often requiring smaller doses, and smaller, more targeted doses lower the risk of drugs causing unwanted side effects,” said Bunnett.

“Our findings demonstrate that not only are delta opioid receptors in endosomes a built-in mechanism for pain control, but also a viable therapeutic target for relief from chronic inflammatory pain,” said Bunnett.

A previous study by Bunnett and colleagues used nanoparticles to deliver a drug that blocked a different type of receptor to relieve pain, while the current study focused on delivering a drug to activate the delta opioid receptor. The researchers hypothesize that effective pain control will involve blocking and activating multiple pain-transmitting pathways at the same time, which may lead to encapsulating a combination of drugs inside nanoparticles.

The study, “Endosomal Signaling of Delta Opioid Receptors Is an Endogenous Mechanism and Therapeutic Target for Relief from Inflammatory Pain,” was published by the Proceedings of the National Academy of Sciences of the United States of America. 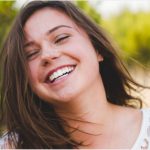 Previous post Italy Has the Best Oral Health in Europe 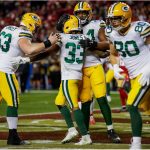