HPV Inhibits the Immune System So HNSCC Tumors Can Grow 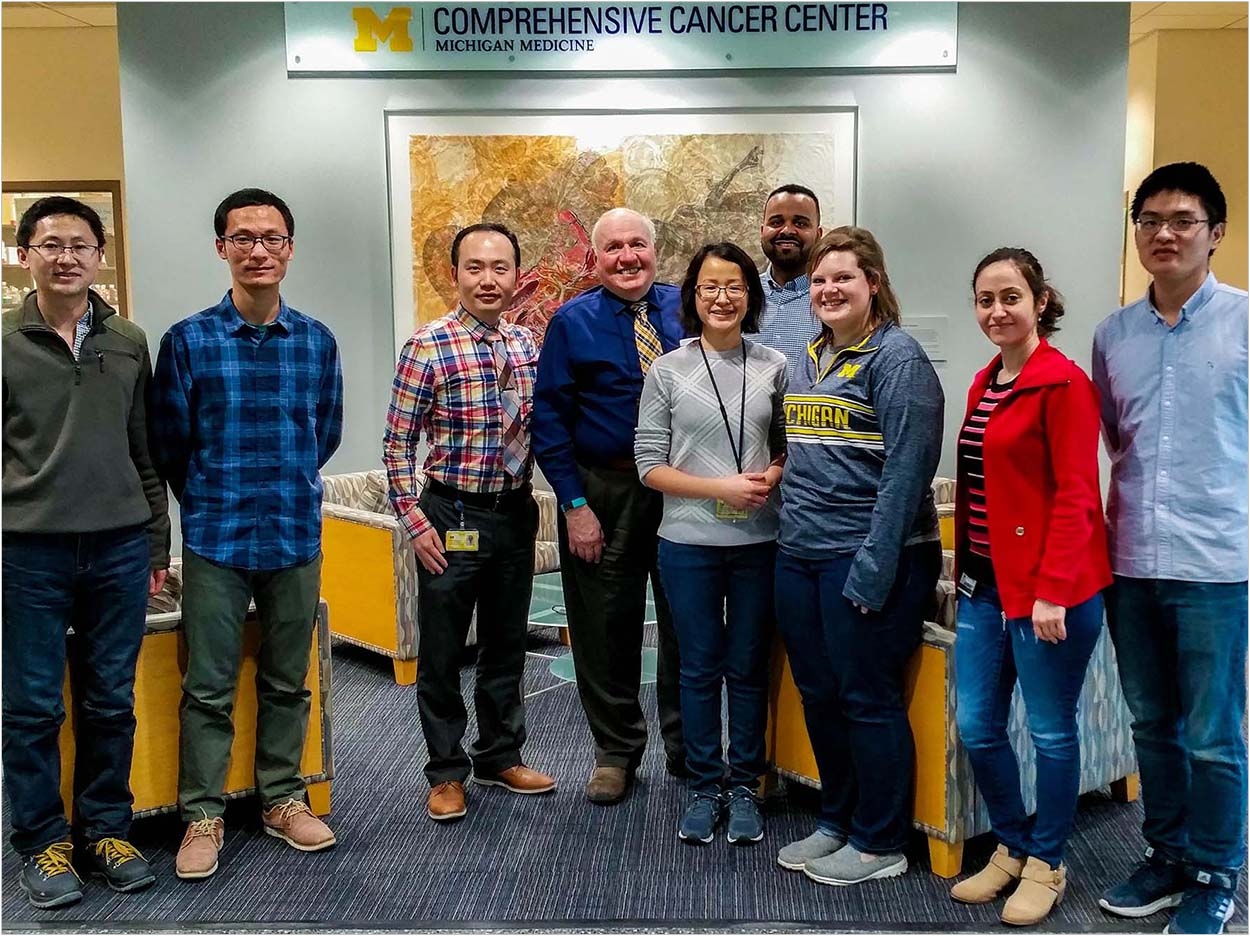 Researchers at the University of Michigan School of Dentistry have uncovered how the human papillomavirus (HPV) shuts down the immune system so head and neck tumors can grow.

The incidence of HPV-positive head and neck squamous cell carcinoma (HNSCC) has surpassed that of HPV-positive cervical cancers and is predicted to continue to grow for decades into the future, even after adjusting for the use of HPV vaccines among women, the researchers said.

Despite the expression of viral proteins, which the immune system should recognize, these tumors still are largely invisible to immune cells. In part, this is evidenced by their lower than anticipated response to cancer immunotherapies.

Before a tumor-specific adaptive immune response can develop, the innate immune system serves as the first line of defense against initiating tumors. However, how tumors escape from innate immune surveillance remains unknown, the researchers said.

“This study found a striking and potent mechanism that HPV utilizes to shut down the innate immune system and avoid being targeted by the immune cells,” said assistant professor Yu Leo Lei, DDS, PhD, who led the study.

“HPV-16, which is an HPV subtype that drives over 90% of HPV-positive HNSCC, encodes a protein, E7, to induce tumor cell proliferation. We found a previously unknown function of HPV-16 E7 in promoting the degradation of a central molecule that activates the innate type-I interferon response,” he said.

The study also characterized the molecular mechanisms that drive HPV-16 induced innate immune tolerance. Overall, the researchers said, the study represents a conceptual advance in the understanding of how tumors suppress the innate immune system.

The study, “HPV16 Drives Cancer Immune Escape Via NLRX1-Mediated Degradation of STING,” was published by The Journal of Clinical Investigation. 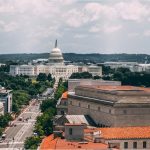 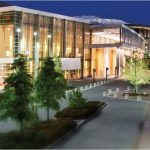