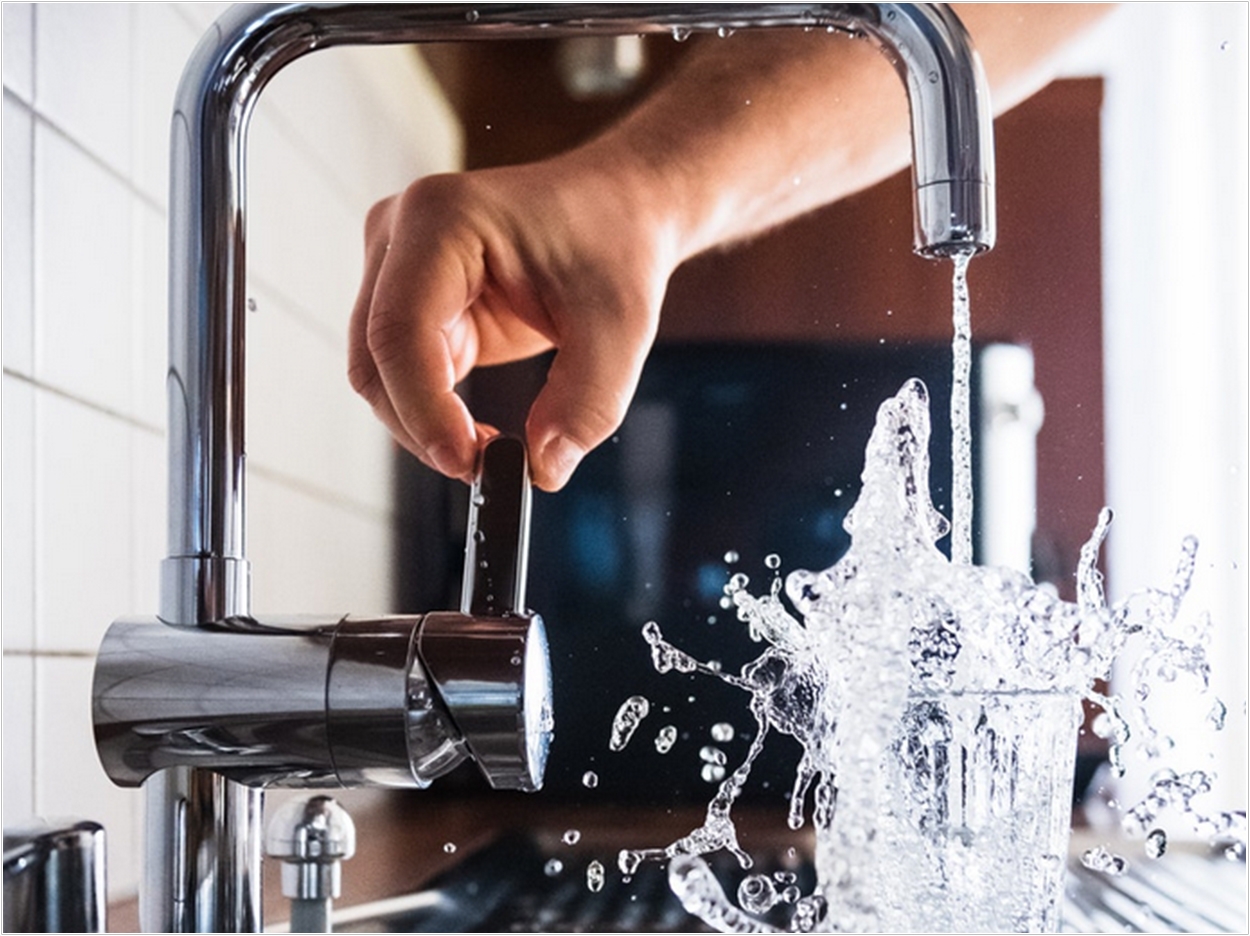 The high iron content and pH of saliva and consumed water are the most significant factors driving the appearance of black stains on dental plaque near the gums, reports the Oral Microbiology Group at CEU Cardenal Herrera University (CHU) in Valencia, Spain.

Researchers there analyzed 94 patients from 10 dental clinics in the provinces of Valencia and Castellon. More than half of the subjects already had extrinsic black pigmentations on their dental enamel, and the other half did not.

Their oral hygiene habits such as the type of toothbrush they use and their brushing frequency as well as their eating habits, such as snacking between meals, water consumption, smoking, and consuming caffeinated drinks, were assessed via surveys.

General oral health status was analyzed based on the number of teeth the subjects had with caries, missing teeth, and sealed teeth, as well as the presence or lack of periodontitis and bleeding gums.

And, chemical analyses were conducted on all of the dental plaque and saliva samples taken from the subjects as well as on the water they regularly consumed, including tap water, osmosed water, and bottled water.

Three risk factors stood out as statistically significant regarding the appearance of black stains on dental plaque: regularly consuming water with high levels of iron or water with a high pH, and having saliva with high pH.

“That is why one of the main recommendations for people who have black stains on their teeth is to drink mineral water instead of tap water,” said Veronica Veses Jimenez, PharmD, head researcher of the CEU UCH Oral Microbiology Group.

Consumption of these two types of water compared to bottled water increases the probability of black pigmentation by a factor of three. Also, snacking between meals can decrease the appearance of black stains, since it helps lower the pH level of saliva.

The study ruled out the influence of tobacco and the consumption of iron supplements and caffeinated drinks on the appearance of black stains on dental plaque. Brushing frequency and toothbrush type also were not significant factors.

“This is because these stains are iron-based, which is why their presence is more directly related with high iron and pH levels, both in saliva, as in the water that is consumed, than oral hygiene habits,” said Veses.

In fact, the researchers said, these black stains next to the gums are difficult to remove with conventional toothbrushes and toothpaste.

The researchers also recently found that a pair of eight-minute sessions applying antimicrobial phototherapy can achieve a significant reduction in the black stains, both in size and hue, without any pain or other inconveniences or damaging the enamel.

The study, “Risk Factors for the Presence of Dental Black Plaque,” was published by Scientific Reports.

Charcoal Toothpaste May Wear Down Enamel 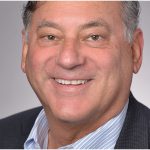 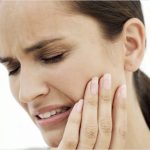