Charcoal Toothpaste May Wear Down Enamel 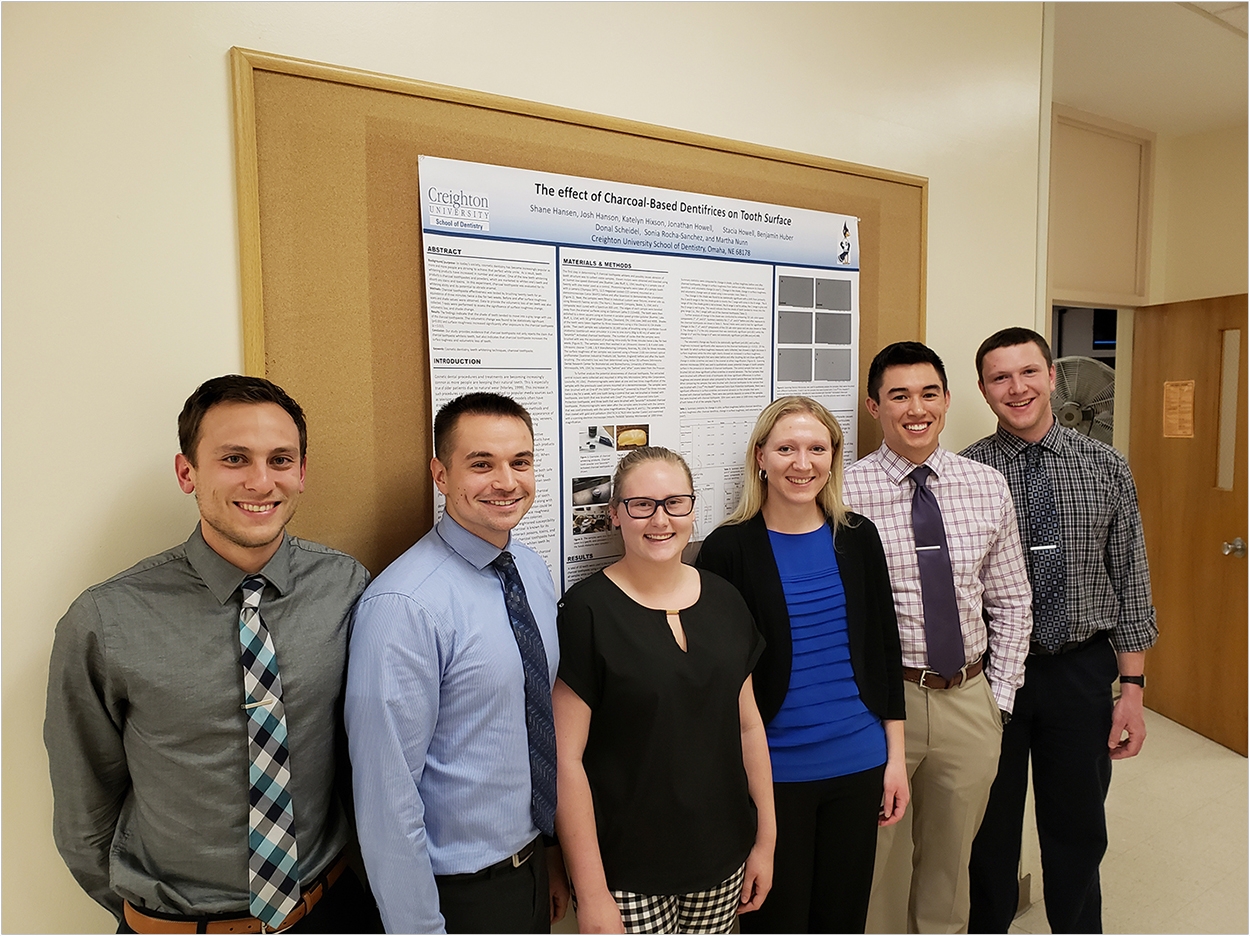 Researchers at the Creighton University School of Dentistry have concluded that charcoal toothpaste may do more harm than good.

“It’s been a big trend. You see a lot of patients coming into a dentist’s office and asking about it and wondering if and how it works, so we thought it was worth looking into,” said John Howell, one of six first-year dental students on the project, which was overseen by professors Donal Scheidel, DDS, Sonia Rocha-Sanchez, PhD, and Martha Nunn, DDS, PhD.

“You might use it to get rid of some surface stains on the teeth from something like coffee,” Howell said. “Initially, it might help. But, as our experiments have demonstrated, there’ll be a cost.”

The researchers say the cost is pronounced wear of tooth enamel under the harsh scrubbing of the gritty charcoal. Under lab conditions simulating extended use of charcoal toothpaste by brushing for six minutes each day, the students observed significant loss of enamel and watched as the toothpaste made its way into the dentin of the teeth used in the experiment, leaving them with a gray to a yellow shade.

The continuous use of charcoal toothpaste caused the very discoloration that most people hope to ward off when they first start using it, the researchers said. Using an electron microscope in some trials, they added, they also could see the level of tooth abrasion on tooth enamel.

“Enamel does not grow back,” said student researchers Ben Huber. “And once the charcoal gets into the dentin, the teeth start to get gray.

Compared to more traditional whitening methods like strips or regular whitening toothpaste, the charcoal seemed to be a bit of a risk, the researchers said.

“There are other tooth-whitening options that could be safer and more effective,” said Howell.

The researchers further noted that the use of charcoal to whiten teeth isn’t a new practice. Student researcher Josh Hanson noted that it was one of many methods that patricians in ancient Rome used to clean their teeth.

“They also tried limestone,” Hanson said. “In fact, if you look on some toothpaste ingredient labels, you’ll see bicarbonate, which the Romans discovered in limestone as a cleaning agent. So maybe something was working there.”

Students Kate Hixson, Shane Hansen, and Stacia Howell also took part in the research, along with dental lab technician Jason Moody. The researchers presented their findings during a seminar at the school on April 24. 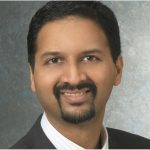 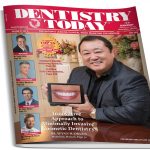