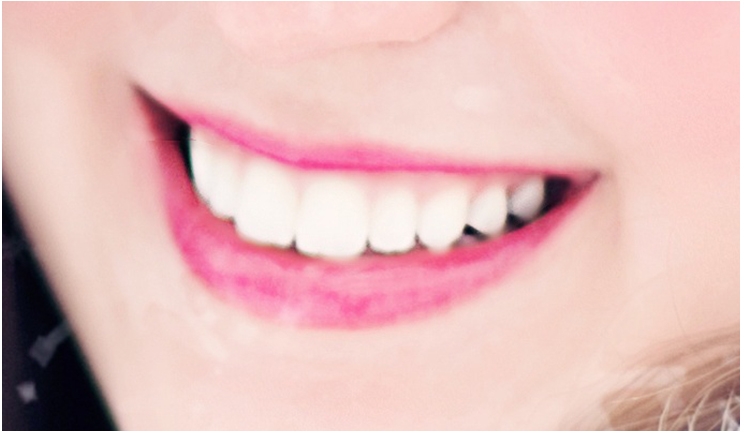 That’s just part of the cosmetic tooth bleaching market, which is a $3.2 billion global industry and still growing. In fact, in-office bleaching procedures rose 29% from 2014 to 2015. The key driver? Sparkling white smiles can be found all over movies, television, and social media, and people tend to prefer how their teeth were bright when they were young.

When people learn that their teeth are preserved and not “prepared,” they are much more receptive to a cosmetic treatment for their teeth. The idea is like that of veneers, except the process is much better for the patient. Thin (think contact lens) casings are placed over the fronts of the teeth and permanently bonded in place.

In my practice, we’re currently seeing about one or 2 patients a week for permanent teeth whitening. This is remarkable given that they are just as expensive as veneers. As much as anything, however, the increase is probably due to the fact that most candidates for veneers are excited to switch to permanent teeth whitening when they learn of its advantages.

Permanent teeth whitening is very new to the United States. The trademark was issued in March 2016. Basically, like other veneer systems, it is a proprietary combination of porcelain type and techniques that enables clinicians to create some of the strongest and thinnest veneers available.

Are There Any Risks?

Compared to all other veneering processes, permanent teeth whitening is the safest in terms of your patients’ ability to return their teeth to their original condition—or at least more closely than any other system can allow you to. The more original enamel you can save during the restoration process, the longer the life expectancy of those teeth and their subsequent restorations. Each time there is an evolution toward being able to save more enamel, the safer the procedure becomes.

The biggest risk with permanent teeth whitening is when you don’t discuss realistic outcomes concerning its use with your patient properly. Obviously, certain deep discolorations will challenge its ability to cover up the offending blemishes. In these instances, it is sometimes advisable to consider more conventional veneering processes. Just like regular in-office or take-home whitening procedures, permanent teeth whitening is best suited to healthy straight teeth that just need to be whitened fabulously well and permanently.

What Are the Advantages?

Not only is it an obvious financial benefit by adding another income stream to your practice, but it’s also rewarding in another way. I’ve seen a beautiful array of different life-changing and life-lifting experiences in patients’ lives after successful cosmetic dental work. It is the best reward you can get in and of itself. When you see happy tears, as I call them, that can change your life as well.

When we finally got permanent teeth whitening figured out, I decided I needed to make a video of the process because the before-and-after shots were unable to truly demonstrate the nature of the procedure. After this realization, my son chipped his front tooth in an accident. I thought that it was a perfect opportunity to record how we applied permanent teeth whitening.

We had never really recorded a full live procedure from beginning to end, but we were able to troubleshoot the recording as we went along since it was my son. The footage came out so well, and early enough to be one of the first, it went viral around the world. It garnered more than 45 million hits on Facebook and more than a million on YouTube, making it one of the most watched dental videos of all time.

Dr. Moore, principal of Cosmetic Dental Associates, earned his DDS at the University of Texas Health Science Center at San Antonio. He also has spent 10 years as an educator and regularly lectures all over the United States and in Mexico. His professional accolades include Invisalign’s Elite Provider designation and Outstanding Case Presentation Award; the DENTSPLY International Merit Award; and recognition from the Southwest Society of Prosthodontists, the University of Texas Health Science Center, and the Mexican Academy of Prosthodontists. He can be reached at john@33smile.com. 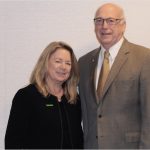 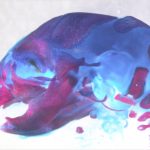