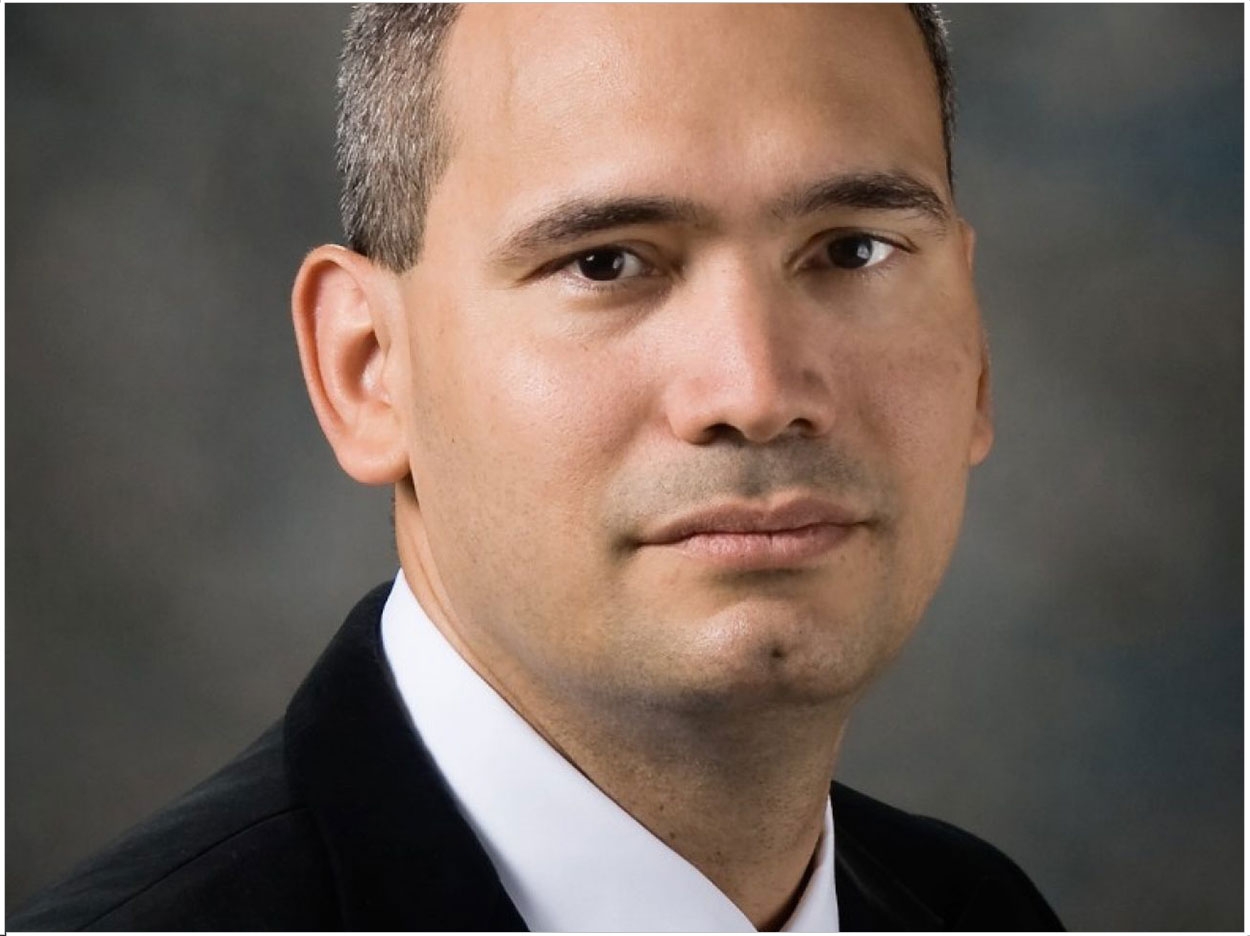 Researchers at the University of Texas MD Anderson Cancer Center have found an association between the hepatitis C virus (HCV) and certain head and neck cancers, suggesting significant implications for screening those with the virus and treating those with such cancer.

Hepatitis C is the most common blood-borne infection in the United States, affecting up to 1.5% of the population. As many as 3.9 million people may be chronically infected, according to the researchers. New antiviral drugs, taken orally once or twice daily with almost no side effects, can cure more than 90% of the HCV population.

“Obviously, a hepatitis C infection could impact how patients respond to their cancer therapy,” said Harrys A. Torres, MD, associate professor with the department of infectious diseases, infection control, and employee health.

“We also realized that many of our hepatitis patients were excluded from clinical trials. Now that many with hepatitis C can be cured, it is important that we first address and potentially cure the virus, so that they can have access to necessary cancer therapy,” said Torres.

In 2009, MD Anderson opened a clinic to address the unmet medical needs of its patients with HCV. Subsequently, the center found many head and neck cancer patients testing positive for HCV and prompted its researchers to investigate a potential correlation.

“Our findings tell us that the association between hepatitis C and oropharyngeal and nonoropharyngeal cancers is as high as its link to non-Hodgkin’s lymphoma,” said Torres.

Additionally, 145 of the oropharyngeal cancer patients were tested for human papillomavirus (HPV), and the research indicated that patients with HCV-positive head and neck cancers also were more likely to test positive for HPV. The researchers now plan on looking at other HPV-associated cancers and their possible link to HCV.

Current National Comprehensive Cancer Network guidelines recommend that patients with HCV and some non-Hodgkin’s lymphoma should be treated for HCV first since it is curable. In some cases, the lymphoma disappears upon treating the HCV with antiviral therapies.

Now, MD Anderson also will screen and treat all head and neck cancer patients with HCV and follow their outcomes. The researchers believe that educating the general hepatology and infectious disease communities is critical so they understand that HCV is a systemic infection impacting more than the liver.

“What we are trying to make all understand is that this is an infection that has consequences,” Torres said, “and it’s an infection we can cure.” 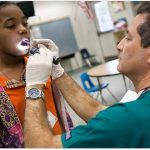 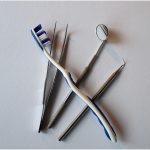