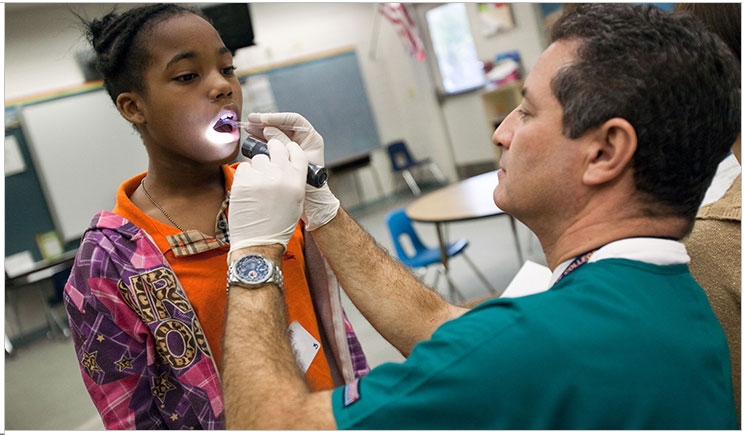 Patients who lack insurance often turn to hospital emergency rooms (ERs) for dental care when they experience significant oral pain from caries, infections, or injuries, straining an already overburdened healthcare system. Even worse, these ERs are ill equipped to provide these patients with long-term solutions to their problems.

Using ambulatory discharge records compiled by Florida’s Agency for Health Care Administration, Scott L. Tomar, DMD, MPH, DrPH, of the University of Florida College of Dentistry led a team of researchers in examining the patterns behind hospital provision of dental care to uncover specifically why more residents are turning to the ER instead of their local dentist.

Q: Your study references “serious barriers” to accessing dental care. Could you briefly summarize what these barriers are?

A: Florida has many major challenges. It is the nation’s third largest state, with a population of about 20 million, with about 3.3 million people (>16%) living below the federal poverty level. We have the oldest age distribution among the states and a large immigrant population.

Our Medicaid program has one of the nation’s lowest Medicaid reimbursement rates relative to commercial insurance rates, ranking it 43rd among the states. Consequently, we have one of the lowest dentist participation rates in the country and among the lowest prevalence of Medicaid-enrolled children receiving basic dental services.

For enrolled adults, Florida’s Medicaid program provides only emergency services (generally limited to tooth extraction or incision and drainage of an abscess), dentures, and limited denture-related services. Florida has, by far, the largest number of dentists needed to remove its 223 dental care health professional shortage area designations (849 dentists), about double that of the next-highest state (Arizona, which would need 425 dentists).

Q: What are some of the specific dental problems that these patients are presenting with when they go to the emergency room? Could these problems have been avoided with other care?

A: More than two thirds of those who sought care for a dental problem had an admitting diagnosis of “unspecified disorder of the teeth and supporting structures.” The top 4 primary diagnoses made by the attending physician, which covered about 68% of admissions, included that diagnosis of an unspecified disorder, plus dental caries, periapical abscess without sinus, and acute periapical periodontitis of pulpal origin. I would say that most of these ER visits would have been avoidable with access and appropriate use of basic preventive and restorative dental services.

Q:  What role could the local, state, or federal government play in reducing the number of these visits?

A: A large proportion of the costs of dental-related emergency department visits are covered by public funds. Medicaid was the primary payer for 39% of these visits in Florida, and Medicare was the primary payer for an additional 8% of visits. About 36% of visits were made by individuals who were self-paying patients (that is, medically uninsured), and federal, state, and local governments help compensate hospitals for unreimbursed care.

Florida’s lack of coverage for basic diagnostic, preventive, and restorative dental services for adults under its Medicaid program may ultimately lead to far worse clinical outcomes and a less cost-effective approach to managing oral health. Because the oral cavity is an integral part of the body, it should be considered unacceptable that Medicare provides no coverage for most basic dental services.

We as a society ultimately bear the costs of inadequate access to care, only we do so in one of the most expensive and least appropriate approaches possible. We need to move beyond a strictly clinical orientation and consider investing public dollars in more evidence-based and community-based outreach, education, and prevention services that could, for example, include employing community health workers and instituting school-based programs.

Q: What role could private companies or practices play in reducing these visits?

A: There is widespread agreement that Medicaid has major problems, but the dental profession ethically cannot just walk away. If every dentist participated, the burden would be shared, the problem could be reduced, and dentists’ lifestyles would not suffer.

Graduates of state-supported dental schools had about half of their dental education subsidized by taxpayers, and they should be expected to help give back by participating in public program such as Medicaid and the Children’s Health Insurance Program.

The study, “Trends in Dental-Related Use of Hospital Emergency Departments in Florida,” was published by the Journal of Public Health Dentistry.

Emergency Room Visits on the Rise for Dental Patients

One in Five Consumers Rarely or Never See the Dentist 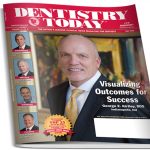 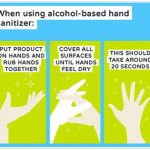