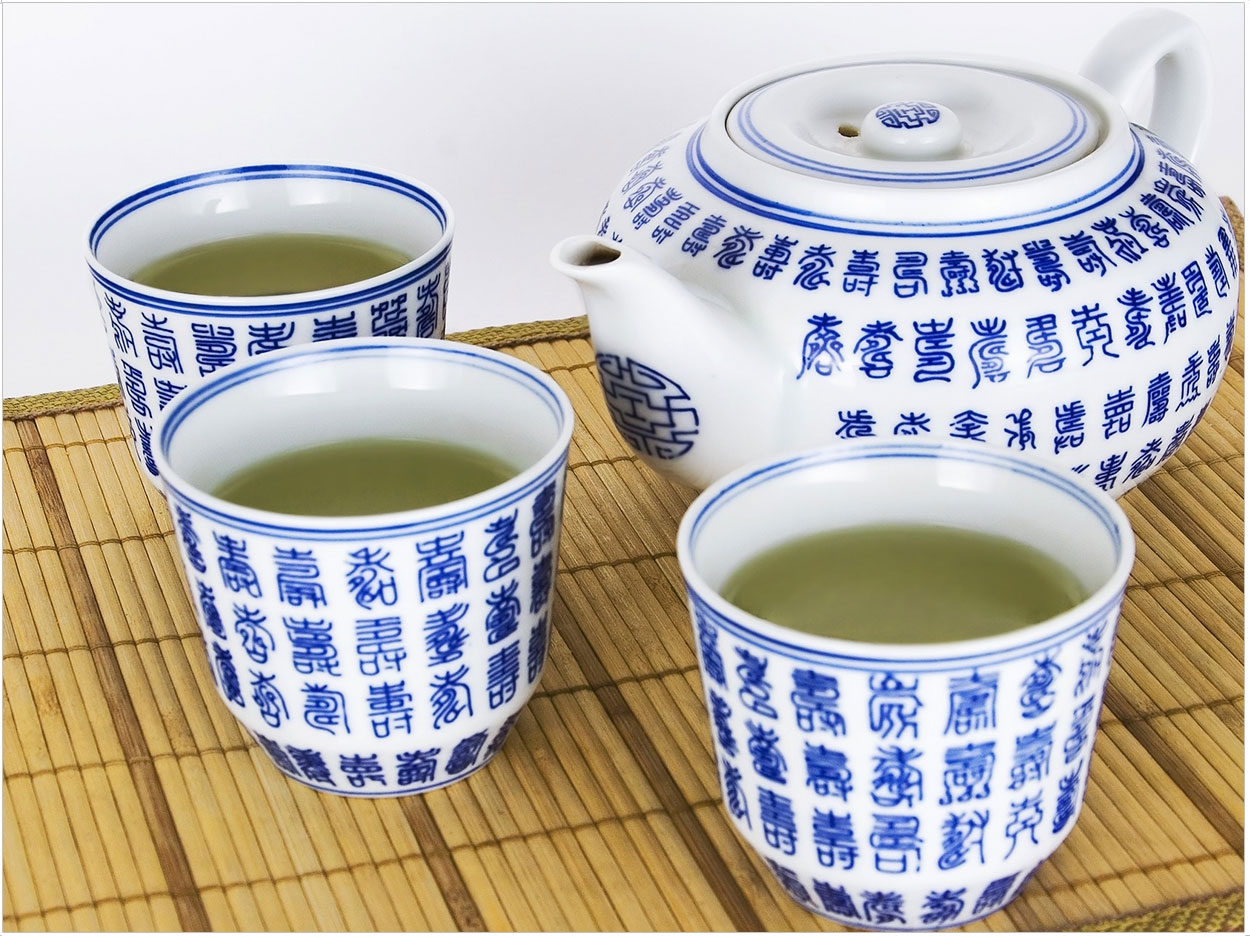 People have been sipping green tea for thousands of years. Similarly, people have chewed on twigs from the Salvadora persica tree known as miswaks to keep their teeth clean for millennia. Now in the twenty-first century, researchers from Iraq have combined their extracts to combat oral bacteria and dental plaque.

The researchers began by using a twofold serial microdilution method to measure the minimal inhibitory concentration of aqueous extracts of green tea, S persica, and their combinations. They also used adsorption to hexadecane to determine the cell surface hydrophobicity (CSH) of bacterial cells. Next, the researchers coated glass beads that mimicked hard-tissue surfaces with saliva to develop experimental pellicles for the adhesion of the primary colonizing bacteria. 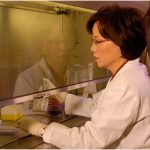 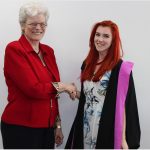