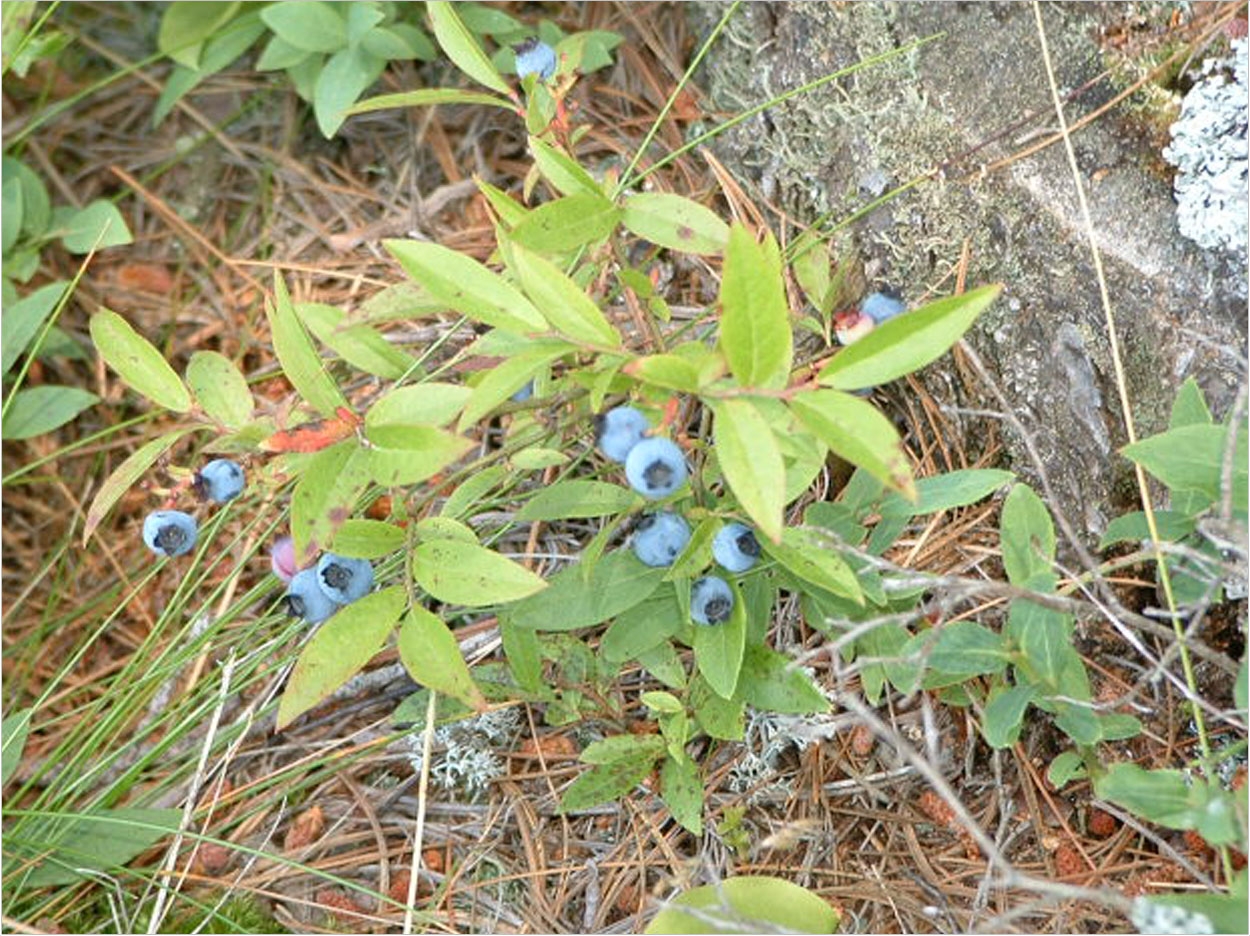 If you want to prevent gum disease and reduce antibiotic use, try some wild blueberry. That’s the suggestion of a report in the Journal of Agricultural and Food Chemistry from the American Chemical Society.

When bacteria form biofilms or plaques on teeth, the gums get inflamed and lead to gingivitis. The gums become red and swollen, and they bleed easily. The plaque could harden into tartar if untreated, and the infection could spread below the gumline, destroying the tissue that supports the teeth.

Dentists typically scrape off the tartar and sometimes resort to conventional antibiotics to treat this periodontitis. But recently, researchers have begun looking at natural antibacterial compounds for treatment. They specifically are looking at blueberry polyphenols, which work against foodborne pathogens, to fight Fusobacterium nucleatum—a chief culprit behind periodontitis.

Researchers tested extracts from the wild lowbush blueberry, Vaccinium angustifolium Ait., against F. nucleatum. The polyphenol-rich extracts successfully inhibited the bacteria’s growth as well as its ability to form biofilms. It also blocked a molecular pathway involved in inflammation. The researchers say they’re developing an oral device that could slowly release the extract after deep cleaning to help treat periodontitis. 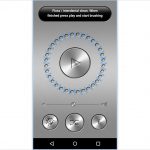 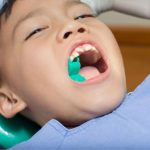