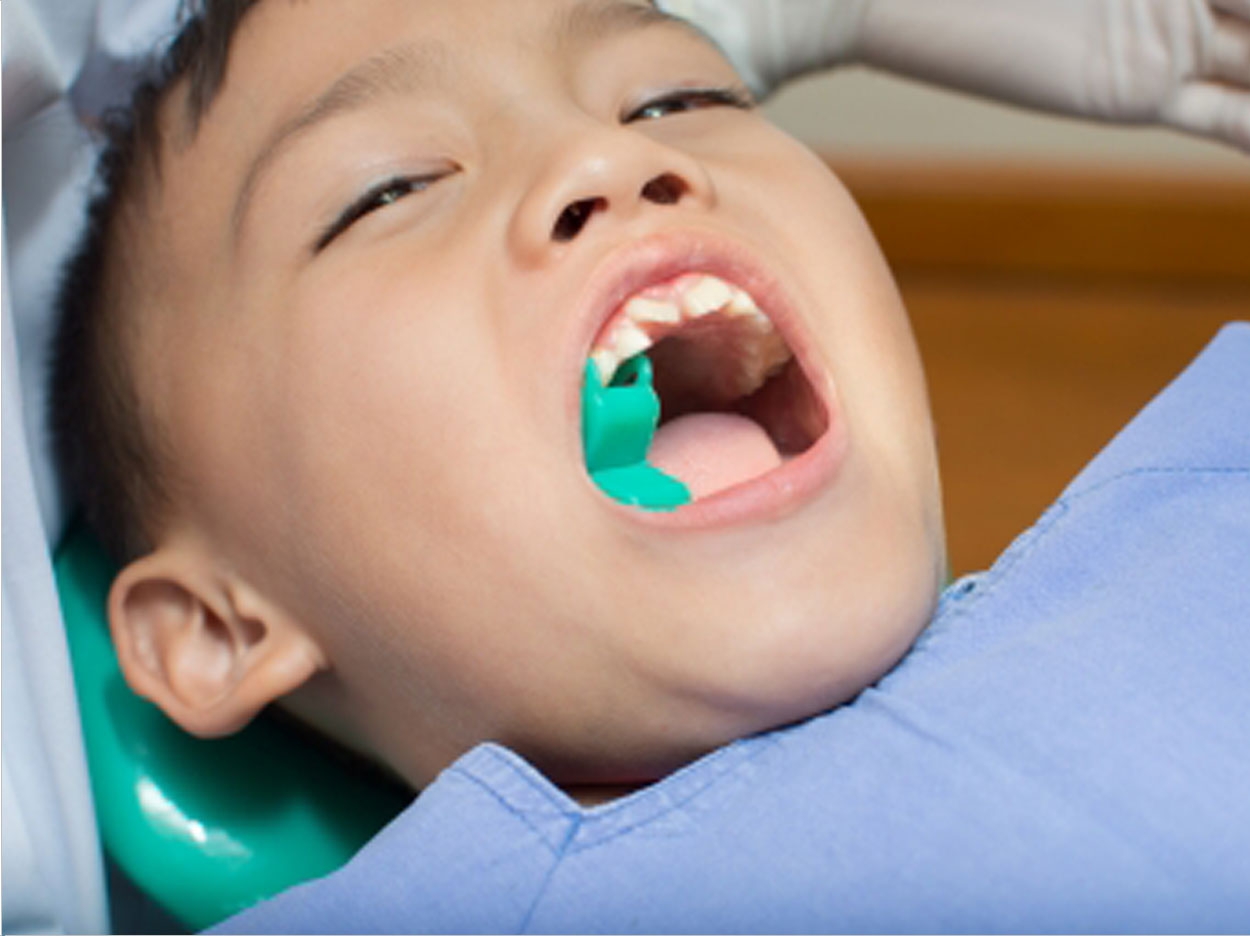 When you need to treat primary molars with cavitated carious lesions and sensible (vital) asymptomatic pulps, you may have three choices: conventional excavation and restoration, the Hall Technique (sealing the caries using a preformed crown), and pulpotomy. Which strategy is the most cost effective?

Schwendicke, M. Stolpe, and N. Innes compared them and published their results in the International Endodontic Journal. Since pulpotomy would not be applied to all teeth in clinical reality, they modeled decision-making under perfect information. Teeth that were at risk for pulpal complications received an immediate pulpotomy, while all others were treated conventionally.

The researchers constructed a Markov model and derived transition probabilities from randomized trials or systematic reviews. They also followed a carious molar in a 5-year-old until exfoliation. Next, they assessed cost-effectiveness within the German healthcare system using a public-payer perspective. And, they performed Monte Carlo micro-simulations to evaluate the primary outcome in costs (in Euro) per year of tooth retention.

Risk-based pulpotomy was most cost-effective for payers who were willing to invest more than 59 Euro per additional year of tooth retention. However, providing pulpotomy to all teeth was not cost-effective. Accurately predicting such pulpal complications currently isn’t possible, the researchers noted. Risk-based decision making does not necessarily reduce costs. 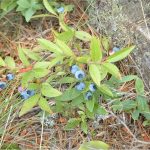 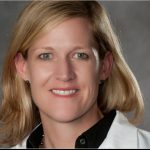