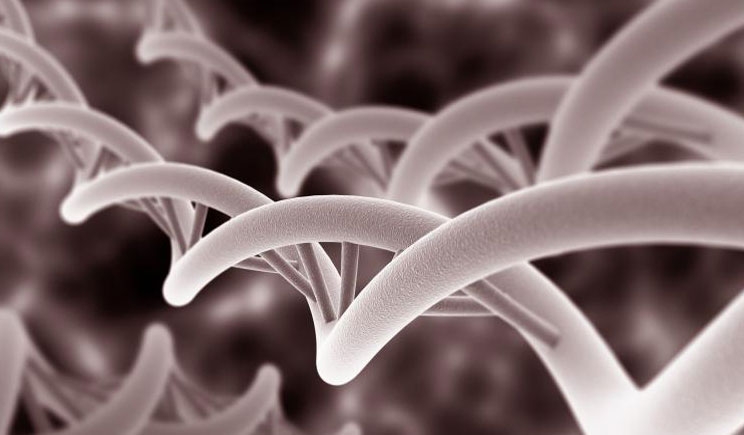 A recent discovery could pave the way for better treatment of oral cancer.

The Scripps Research Institute found links involving a set of genes that promotes tumor growth and mucoepidermoid carcinoma, which is an oral cancer that impacts the salivary glands. This finding may lead to new treatment that could pinpoint the genetic causes of this type of cancer.

The information appears in Proceedings of the National Academy of Sciences.

The researchers determined that a pair of proteins—known as CRTC1/MAML2—that are joined together by genetic mutation result in the growth and spread of oral cancer.

The C1/M2 protein is generated when the genes encoding the proteins mutate into one gene through a process called chromosomal translocation. The C1/M2 protein further exacerbates genetic pathways that are regulated by the MYC protein.

Researchers have known about the role of C1/M2 and the way it interacts with another protein, CREB, in addition to the development of mucoepidermoid carcinoma. This new study helped to fully understand the role of C1/M2 by revealing the way it works with a family of genes known to be related to cancer. It’s also conceivable that these protein interactions could lead to new information about other forms of cancer. 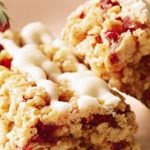