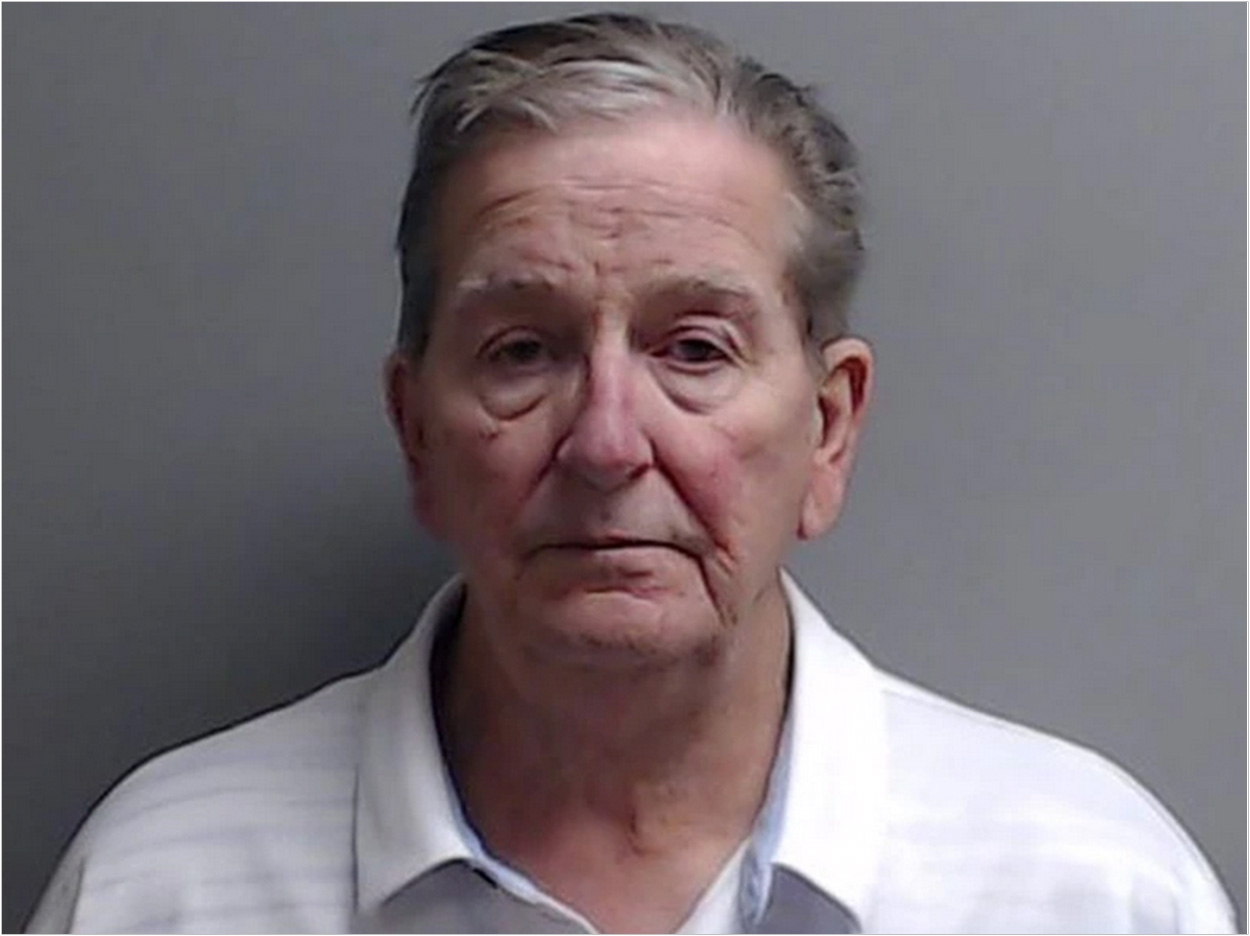 James D’Alise of Burr Ridge, Illinois, has been sentenced to 270 days in the DuPage County Jail for practicing dentistry without a license. Following a bench trial on May 26, 2021, Judge Monique O’Toole found D’Alise guilty of seven counts of unlicensed practice, which is a class A misdemeanor.

The verdict and sentencing stem from allegations that from August 2018 through April 2019, D’Alise provided dental care to patients without a valid dental license at his office in Oak Brook, Illinois.

On July 31, 2018, the Illinois Department of Financial and Professional Regulation revoked D’Alise’s dental license following an investigation into his practice prompted by hundreds of complaints from victims regarding his dental procedures and business practices, according to DuPage County State’s Attorney Robert Berlin.

The investigation revealed that in addition to practicing without a license, several patients were forced to seek additional dental care at their own expense to repair work performed by D’Alise.

“When people visit their dentist, they expect that the dentist providing services to them is licensed and in good standing with the state. For one and a half years, Mr. D’Alise ignored this requirement and will now be held accountable for his actions,” said Berlin.

“I would like to thank Assistant State’s Attorney Daniel Orescanin for his efforts in ensuring that medical providers in DuPage County are in compliance with state regulations,” Berlin said.

D’Alise was taken into custody immediately after proceedings on June 9 to begin serving his sentence. He will be required to serve 50% of his sentence. He also was ordered to pay fines and court costs totaling $964 and will serve two years of conditional discharge following his release from custody.

On July 29, 2021, D’Alise’s case will be in court for a hearing regarding restitution for his victims.

Dental Clinics to Pay $2.7 Million for Alleged Use of Unsterilized Tools 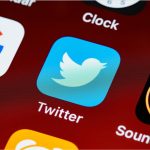 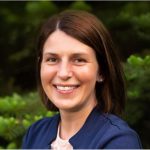