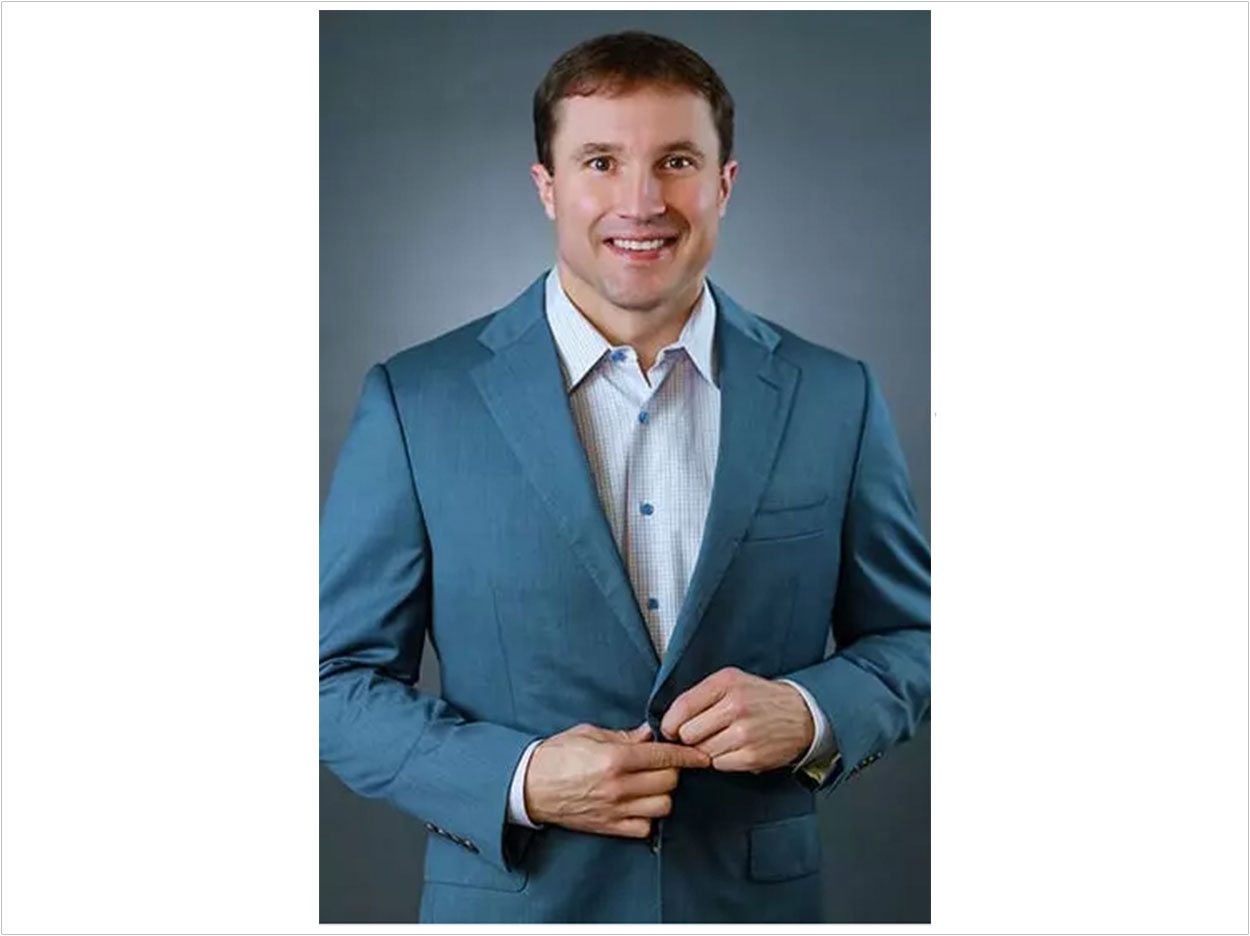 The North Carolina State Board of Dental Examiners has suspended the license of Mark C. Austin, DDS. Austin must immediately cease practicing dentistry in the state and surrender his license and current renewal certificate pending further order of the board.

The board said that it has received information demonstrating that Austin has prescribed controlled substances for his staff members, including substances outside the scope of practicing dentistry, such as narcotic cough suppressants and sedative-hypnotic medications.

Also, the board said that it has received evidence that Austin was unable to account for controlled substances that were supposed to be maintained at his office, including Fentanyl, during an audit conducted by the Drug Enforcement Agency.

Most recently, the board said, it has obtained evidence indicating that Austin took controlled substances including Fentanyl from his dental practice and used them personally during portions of 2019 and 2020.

The suspension follows an investigation that began after a patient died following a procedure at Austin’s office. A patient identified as HP visited Austin’s practice on July 30, 2020, to have an implant placed.

Austin took measures to address the desaturation including attempting ventilation, placing an endotracheal tube, and contacting 911, but HP’s oxygen levels remained in the 60% to 70% range for at least 20 minutes, the board said.

When EMS arrived at Austin’s office, HP was pulseless and apneic and in an asystole heart rhythm. Austin had not initiated CPR prior to EMS’s arrival. EMS placed an advanced airway on HP and began CPR, and circulation returned.

HP was then transported to the Emergency Department at New Hannover Regional Medical Center, where he was placed in hypothermal protocol, transferred to the intensive care unit, and diagnosed with irreversible anoxic brain injury. HP died on August 3, 20200.

Austin submitted an adverse occurrence report to the board on August 28, 2020. After a preliminary review and investigation, the board said Austin could only administer general anesthesia or sedation using the services of a Certified Registered Nurse Anesthetist or another provide authorized to administer general anesthesia without supervision while the investigation was pending and until further order of the board.

Local media WWAY3 reports that the State Bureau of Investigation (SBI) began investigating Austin regarding allegations of the misuse of pharmaceutical drugs, though the SBI has not confirmed if this investigation was related to HP’s death.

The board noted that its summary suspension is not a final agency decision concerning whether any violations of the Dental Practice Act and the board’s regulations occurred or Austin’s ability to practice dentistry in the future.

Austin may submit a written request for a hearing to the board to contest the suspension. The suspension would remain in effect while the board’s investigation is pending.

According to local media WECT6, Austin’s practice, Austin Oral & Maxillofacial Surgery in Leland, North Carolina, has been closed since earlier this month. 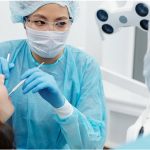 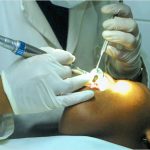 Next post Pathogens in Dental Aerosols Mostly Come from Irrigants, Not Saliva
0 Shares