Dental Clinics to Pay $2.7 Million for Alleged Use of Unsterilized Tools 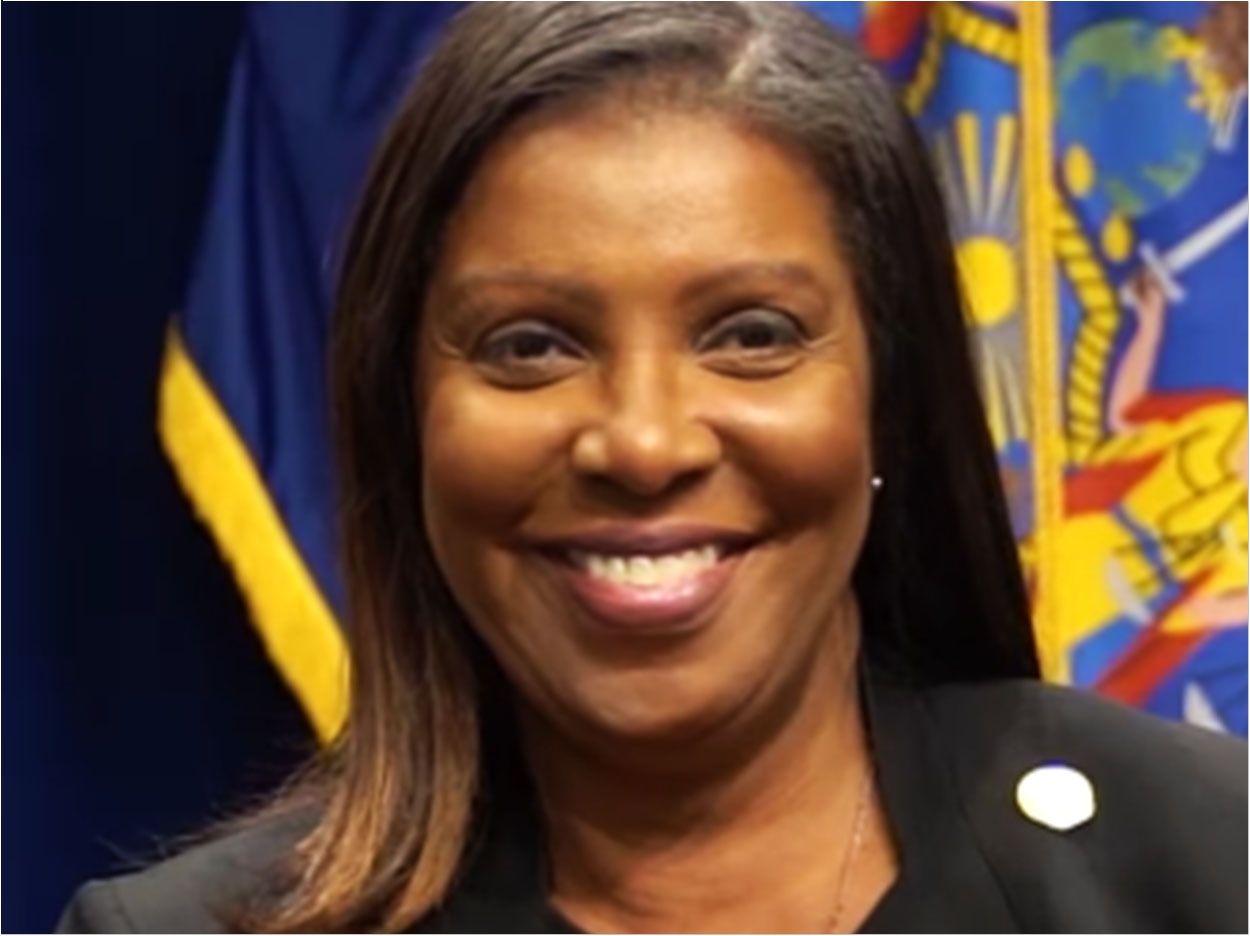 The Upper Allegheny Health System (UAHS) has resolved a former employee’s claims alleging that it billed Medicaid for dental services where it failed to sterilize dental handpieces between patients and treated patients with unsterilized and potentially dangerous tools.

As part of the agreement with the New York State Office of the Attorney General, UAHS will pay $2.7 million to the United States, New York, and Pennsylvania, with $2.4 million specifically resolving claims pertaining to New York’s Medicaid program.

“Patients visit medical offices to seek treatment, not further endanger their health by coming in contact with unsterilized tools,” said New York Attorney General Letitia James, who worked with the United States Attorney’s Office in the Western District of New York and Pennsylvania.

UAHS is a domestic not-for-profit corporation that operates several dental clinics in the Southern Tier of New York and Pennsylvania.

“It is shocking that the Upper Allegheny Health System skirted protocols and risked the safety of its patients, but what’s worse is that we may have never known about these disturbing practices had a whistleblower not come forward,” James said.

James added that the agreement “sends a message that real safety protocols must be followed to protect patients going forward. My office will always fight to hold accountable those who cut corners and risk patient safety.”

Between April 1, 2010, and May 31, 2015, UAHS allegedly conducted dental services with dental handpieces that had not been heat sterilized between patient use and subsequently billed Medicaid for these services.

Not only did the use of these unsterilized tools pose a health hazard to patients, the Office of the Attorney General said, but the billing of these services to Medicaid violated both New York state and federal laws.

The US Centers for Disease Control and Prevention, the ADA, and the manufacturer of the dental tools all require dental handpieces to be heat sterilized between patient use.

The investigation commenced after a former UAHS employee filed a whistleblower complaint under the qui tam provisions of the New York False Claims Act and the federal False Claims Act in the US District Court for the Western District of New York.

The New York False Claims Act allows individuals represented by counsel to file actions on behalf of the government and share in any recovery. 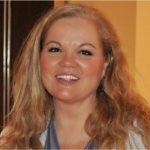 Previous post Newsom Reappoints Three to Dental Board of California 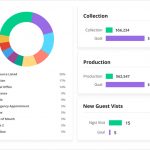