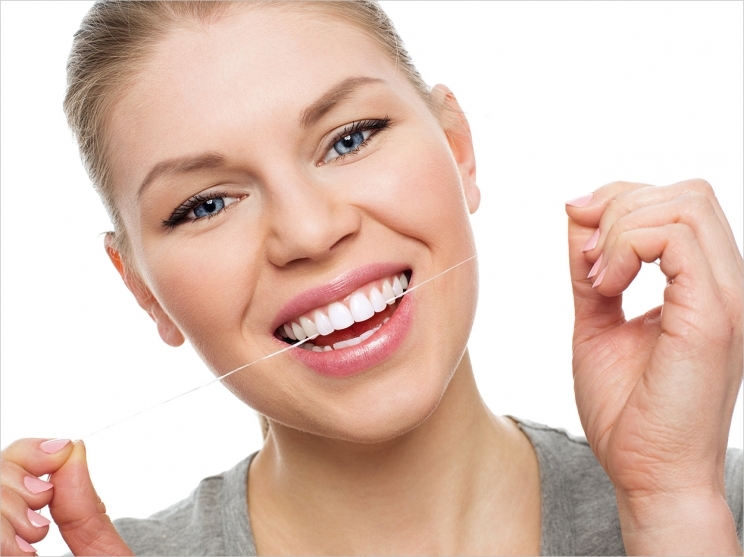 Flossing before brushing may be the ideal sequence for the most thorough removal of dental plaque, according to researchers from the Mashhad University of Medical Sciences in Mashhad, Iran. As flossing loosens bacteria and debris from between the teeth, brushing afterward (when the mouth is rinsed with water) further clears the mouth of these particles, the researchers contend.

The study assessed 25 participants who were asked to brush first and then floss. In the second phase, the same group was asked to floss and then brush. The researchers found that the amount of plaque between the teeth and in the mouth overall was significantly reduced when participants used the floss-brush approach.

“Patients often ask which step should come first in their daily oral hygiene routine,” said Steven R. Daniel, DDS, president of the American Academy of Periodontology (AAP). “While this study finds that flossing before brushing may result in the reduction of plaque, it’s important for everyone to remember to do both every day to maintain the health of their smiles.”

The study also found that fluoride remained in the mouth at higher levels when participants flossed before brushing. The subjects used a fluoride toothpaste during both phases of the investigation. The AAP recommends flossing regularly, brushing twice a day, and undergoing yearly comprehensive periodontal evaluations for preventing periodontal disease.

“As with choosing the right type of toothbrush and interdental cleaner, patients should also consult with their dentists on whether a fluoride toothpaste is best for them,” Daniel said.

The study, “The Effect of Toothbrushing and Flossing Sequence on Interdental Plaque Reduction and Fluoride Retention: A Randomized Controlled Clinical Trial,” was published by the Journal of Periodontology. 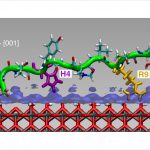 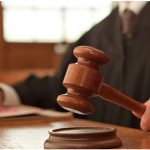