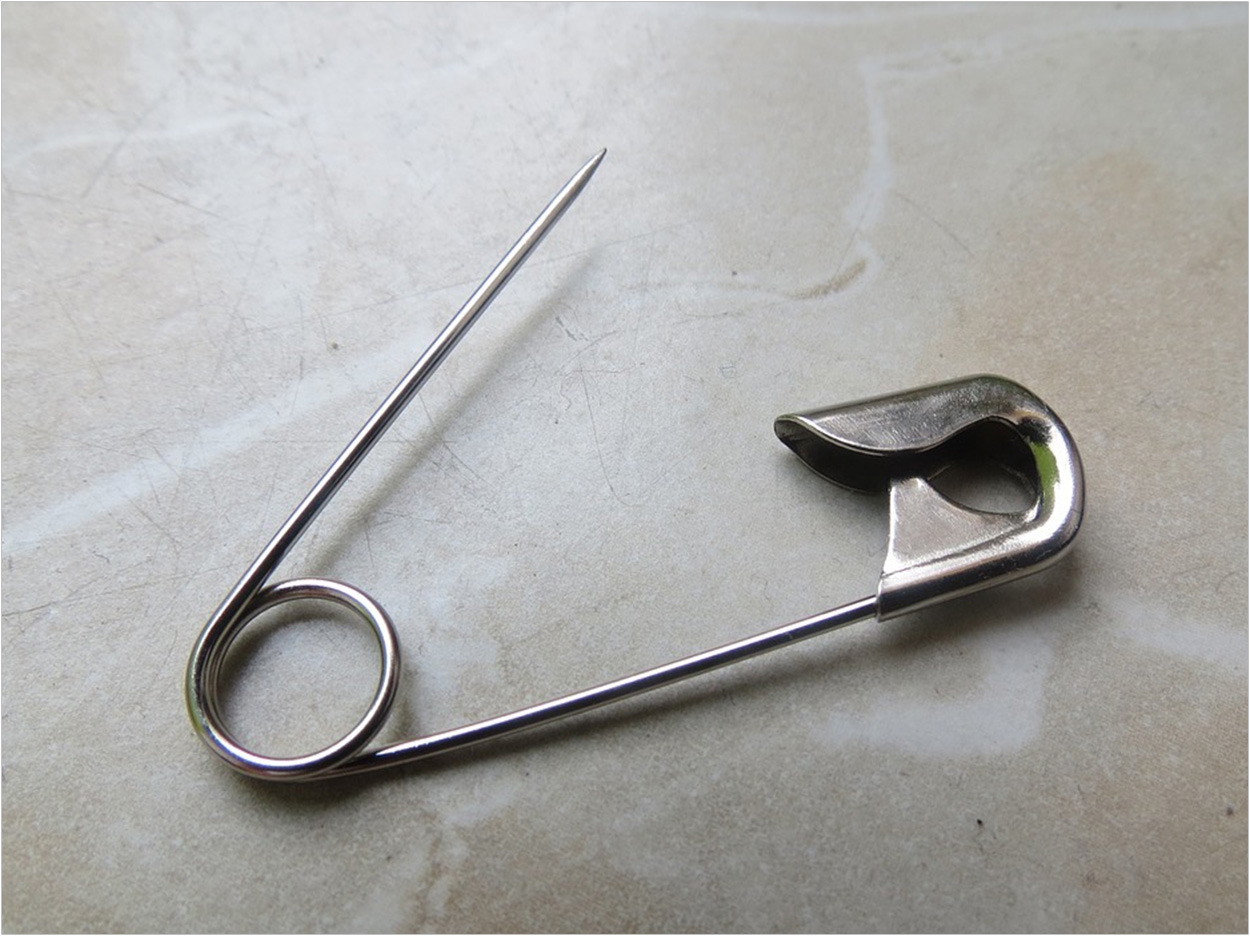 It’s bad enough that only 16% of the participants in a recent survey said they always floss at least once a day. Conducted on behalf of Waterpik and in conjunction with the ADA, the survey of 1,005 adults also revealed some unusual flossing tools.

For example, 61% of those polled said they have used their fingernails to remove food stuck between their teeth. Also, 40% used folded paper or cards, 21% used cutlery, 14% used safety pins, and 7% used strands of hair.

Meanwhile, 63% of those surveyed said they know better than to use those items instead of dental picks, interdental brushes, floss, and water flossing tools. Plus, 42% have felt pain as a result of removing something in their teeth with those unusual items.

In a second survey of ADA members, dentists reported that patients have admitted to using unsanitary and unsafe items to clean their teeth including twigs, toenails, matchbooks, loose electrical wires, screwdrivers, and pocket knives.

The ADA believes that these findings spotlight the importance of flossing and how dentists should talk to their patients about cleaning between their teeth daily with appropriate items to remove food debris and prevent the buildup of plaque.

“It’s really easy to use clean and safe items on the go and at home, like string floss, dental picks, and water flossers,” said Brittany Seymour, DDS, assistant professor at the Harvard School of Dental Medicine. “The key is finding what works best for you to stick with every day.”

Also according to the patient survey:

The ADA encourages dentists to recommend products with the ADA Seal of Acceptance to their patients because they have been shown to be both safe and effective. Waterpik’s Water Flosser is the first powered interdental cleaner to earn the seal. 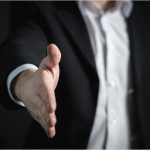 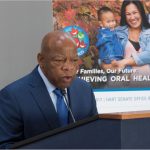