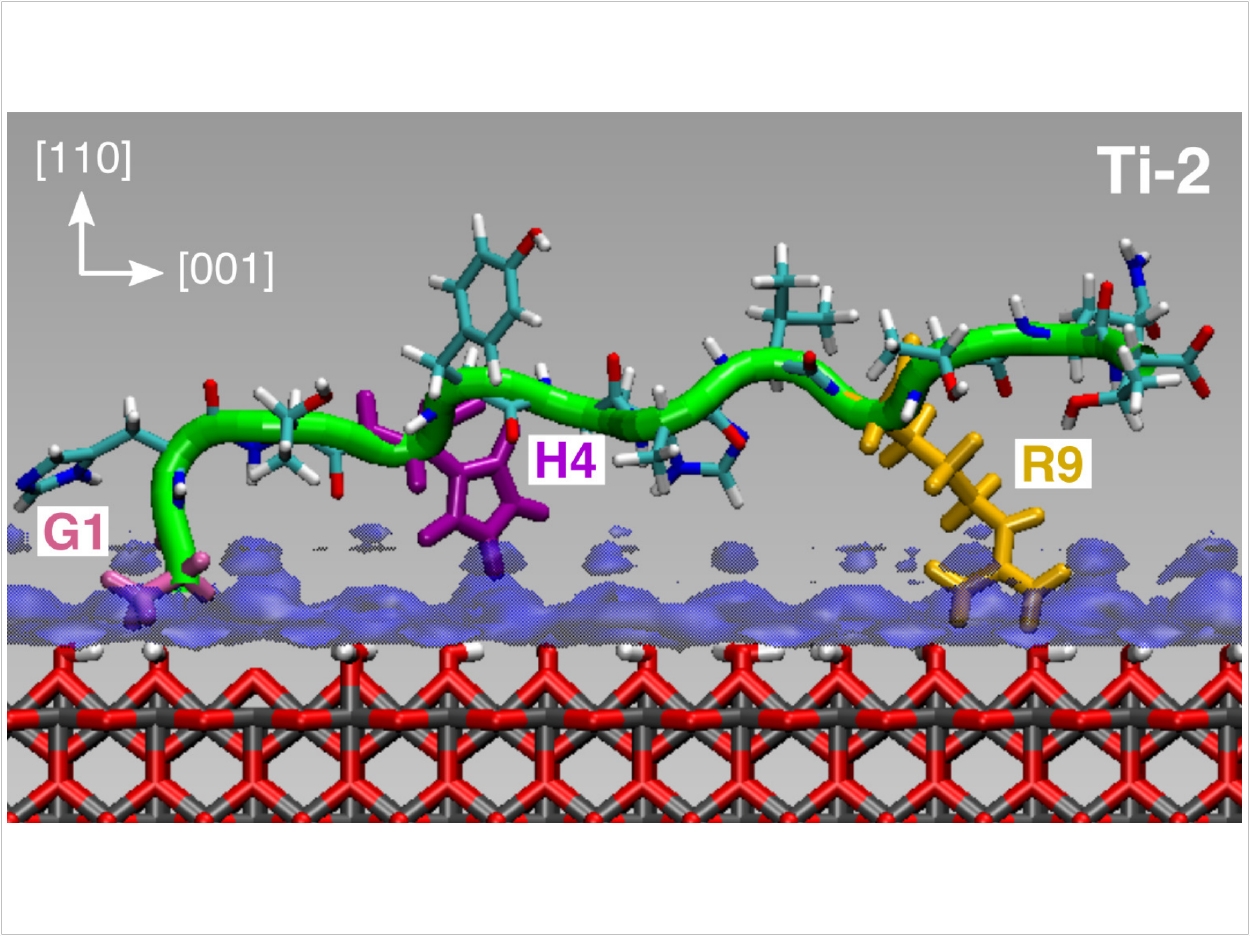 Titanium-based materials are widely used in dental and medical implant technology. Coating the surfaces of these materials with biologically active molecules has recently shown promise to improve how cells adhere to implants and promote tissue regeneration, though the mechanisms behind how peptides stick to titanium aren’t fully understood.

Researchers at Deakin University in Australia have found how calcium ions present at the interface between titanium oxide and tissues affect how well peptides bind to the metal. Using recently developed tools in molecular dynamics simulations, their findings provide an early understanding of how salt’s composition may be used to finely tune the reactions between titanium implants and the body.

“This work contributes to a long-running and ongoing effort to identify systematic improvements for load-bearing implant materials,” said Tiffany Walsh, PhD, one of the study’s authors. “The binding behaviors we have identified for these peptides in the presence of ions might guide others in the design of new implant coatings.”

It is believed that coating titanium surfaces with biomolecules to adhere to host tissues is aided by nearby inorganic ions in the body. Because of their higher positive charge and role in cell signaling, calcium ions are suspected to be particularly helpful. To tackle these questions, the researchers created a computer model of the oxidized surface of titanium.

“Our research focuses on the use of peptides as coatings for these implant materials,” Walsh said. “Previous studies have shown that peptide-based coatings can be harnessed to realize successful integration of the titanium implants into living host tissues.”

The group simulated two titanium-binding peptides, Ti-1 and Ti-2, in solutions of calcium chloride and sodium chloride using molecular dynamics simulations. This computation approach approximates and models the interactions between the numerous molecules in a system. In their model, the researchers relied on an advanced technique called replica exchange with solute tempering that accelerates the exploration of the peptide structures.

The data from the simulations point to improved principles for designing peptides with tunable affinity to titanium application. Walsh said that she expects their findings will lead to exploring the titanium-tissue interface further, including molecules with one binding domain for titanium and one for biomolecules.

“Titanium is a common implant material, and our comprehension of how to beneficially modulate the interaction between titanium and living tissue, while very advanced, still has a lot to go,” said Walsh. “We want to contribute to this ongoing effort.”

The study, “Effect of Calcium Ions on Peptide Adsorption at the Aqueous Rutile Titania (110) Interface,” was published by Biointerphases. 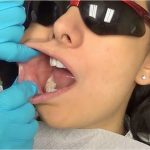 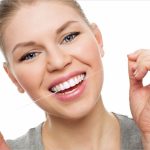