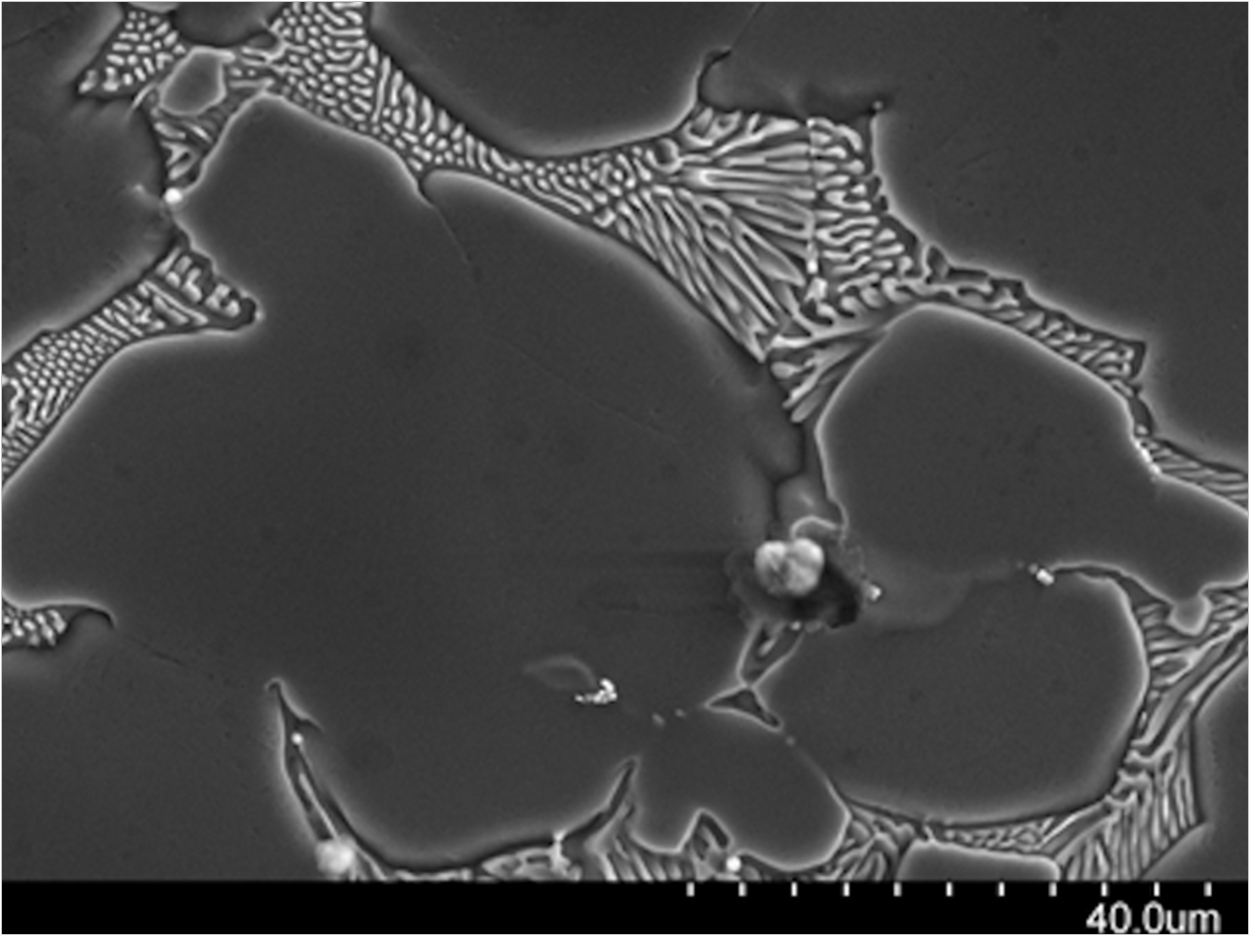 Surgical fixation procedures such as jaw implants use titanium. But since the body can’t absorb titanium over time, it can cause infection, fistulization, intolerance, and thermal sensitivity. It also can interfere with skeletal growth as well as MRIs and other imaging procedures. Now, a New York University (NYU) interdisciplinary team is investigating magnesium as an alternative.

Magnesium is a safely biodegradable metal and cofactor for many enzymes in DNA repair that also promotes bone health. Its physical properties suit it for load-bearing sites such as the temporomandibular region of the jaw, but its rapid breakdown in the body sometimes results in the formation of hydrogen bubbles that can lead to serious complications.

Researchers at the NYU Tandon School of Engineering, NYU School of Medicine, and NYU Dentistry are developing and testing magnesium alloys that are treated via a process called T-5 tempering, which involves heating them at 210°C for 48 hours to improve their strength and slow down the degradation process, preventing the formation of hydrogen bubbles.

After surgically implanting small samples of the alloy in the fronto-nasal region of study animals, the team examined the accumulation of the element in the lymph nodes, finding no difference between animals with no implants and the study animals. The researchers also implanted untreated (or “as cast”) alloy, finding that both the as cast samples and T-5 heat-treated alloys showed good biocompatibility and promoted bone growth in test animals.

The T-5 was much more stable, though, with an eight-fold lower degradation rate than the as cast alloy. The researchers were not surprised by the positive results, however, as they mirrored what they had observed during in vitro studies at NYU Tandon.

“In our lab, we put both as cast and the heat-treated alloy in a solution of sodium chloride to simulate body fluid environments. Not surprisingly, the as cast version corroded a lot. However, the heat-treated version did not corrode at all,” said Nikhil Gupta, PhD, MS, associate professor of mechanical and aerospace engineering at NYU Tandon.

“What we have discovered is that by employing heat treatment we can change the alloy completely from a degradable, resorbable structure to one that doesn’t degrade over time,” Gupta said. “In essence, heat treatment makes magnesium behave, in vitro and in vivo, more like titanium.”

The researchers believe the results augur well for eventual clinical applications of T-5 magnesium, whose mechanical properties are comparable to titanium, even in mandibular fractures, where stress on bone is particularly high.

“The T-5 is really the best candidate for these high-stress applications. It has superior properties that are very close to those of bone and is very good for fixation of fractures,” said Andrea Torroni, MD, associate professor with the Wyss Department of Plastic Surgery at the NYU School of Medicine.

“It exhibits lower long-term risks because it resorbs. And, it can promote bone formation and bone healing. It is totally biocompatible with no risk of rejection and limited risk of infection,” Torroni said.

Additionally, there was no post-surgical morbidity, even in the control animals that received implants of untreated magnesium.

“Because of magnesium’s systemic absorbability, this is not a problem,” said Paul Coelho, DDS, PhD, the Dr. Leonard I. Linkow Professor at NYU Dentistry. “The key idea is to make an implant that can be either non-absorbable, as a permanent support, or absorbable, like sutures that go away after some time.”

Gupta said that the research would not have been possible without the collaboration between NYU institutions.

“The breadth of this research takes it from the lab all the way to a clinical setting,” he said.

The study, “Biocompatibility and Degradation Properties of WE43 Mg Alloys With and Without Heat Treatment: In-vivo Evaluation and Comparison in a Cranial Bone Sheep Model,” was published by the Journal of Cranio-Maxillofacial Surgery.

Researchers Map Enamel at the Atomic Level to Stop Decay 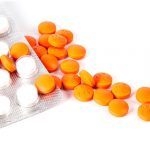 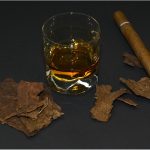