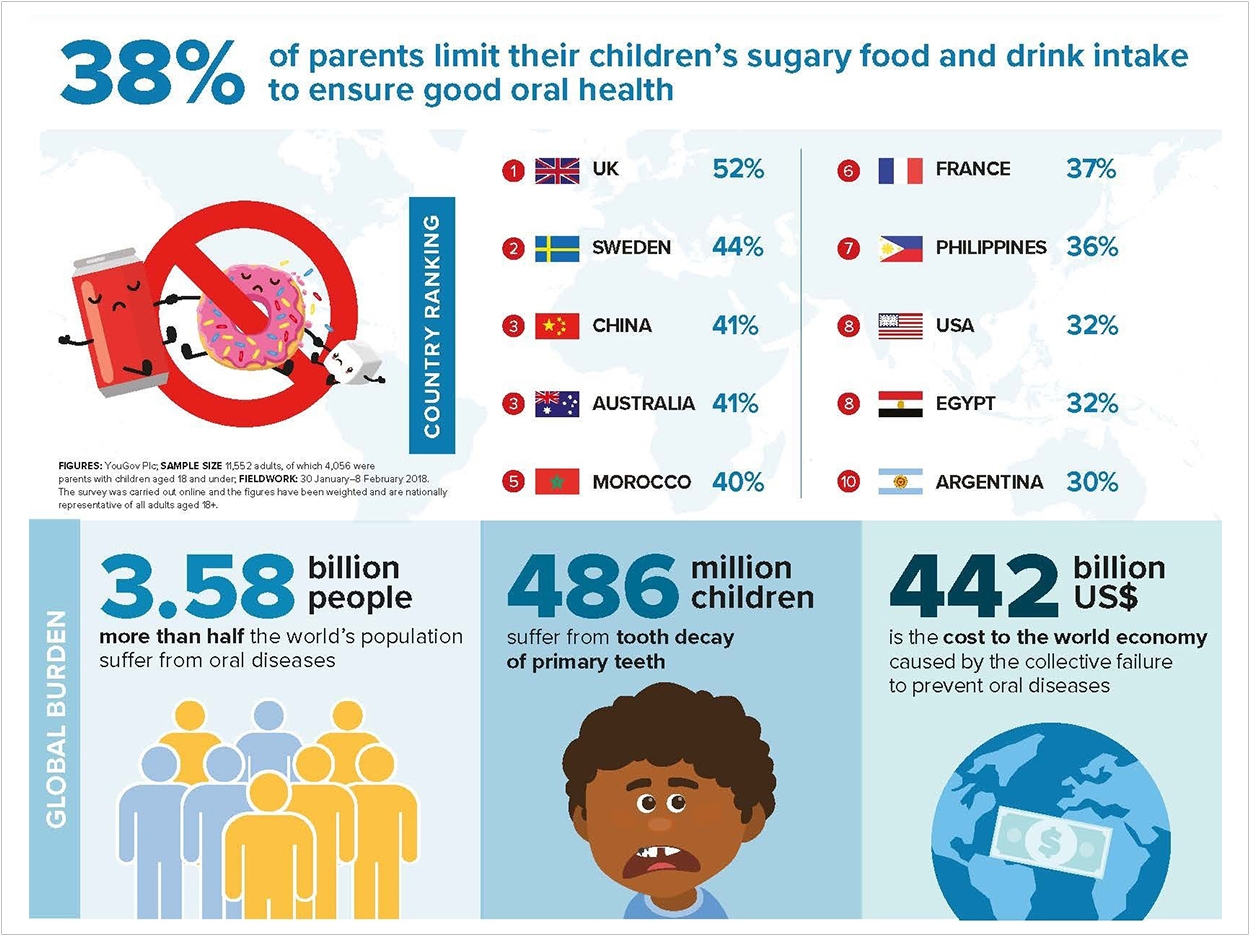 Only 38% of parents proactively limit the sugary food and beverages that their children consume to protect their teeth, according to a YouGov survey of 10 developed and developing countries commissioned by the FDI World Dental Federation. The survey asked parents with children under the age of 18 “which, if any, of the following have you EVER done to ensure your child(ren) has good oral health?”

“Oral disease is a big part of a largely preventable disease burden, and these survey results demonstrate that we’re just not doing enough to avoid oral health problems at an early age,” said Dr. Gerhard K. Seeberger, president of FDI, which is the founding organization of World Oral Health Day, scheduled this year for March 20. World Oral Health Day aims to raise global awareness of the prevention and control of oral diseases.

Oral disease shares common risk factors with other noncommunicable diseases (NCDs) including tobacco use, harmful use of alcohol, and unhealthy diets, especially those high in sugar. It also typifies the kind of health inequities that are so linked to the NCD burden.

“The oral health profession has largely existed as a separate specialty divorced from medicine and medicine’s education system, but the intense debate around sugar over the past few years only illustrates the fallacy of working in silos. It is simply unproductive to be discussing sugary drinks and their link to the obesity epidemic without factoring in the obvious impact they have on the oral health of children,” said Seeberger.

Oral health continues to be one of the most neglected areas of global health, FDI says, calling it a silent epidemic afflicting about 3.58 billion people even though it is largely preventable. Oral diseases such as dental caries, gum disease, and oral cancer are the most common forms of noncommunicable diseases and affect people throughout their lifetime, causing pain, discomfort, disfigurement, and even death, FDI adds.

The collective failure to prevent oral disease costs the world economy about $442 billion, FDI says, noting that much of the neglect is due to high treatment costs. Oral diseases are the fourth most expensive out-of-pocket diseases to treat, and, FDI says, political impetus to change has largely been absent partly because historically the mouth has been treated separately from the body in healthcare policy. 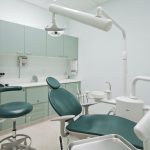 Previous post As Dental Offices Close, Try Not to Panic 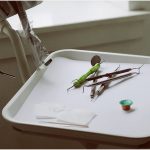