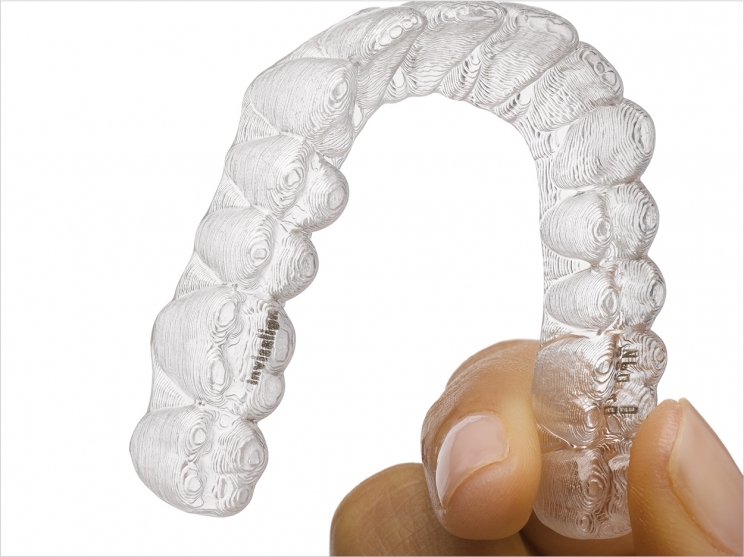 The United States Court of Appeals for the Federal Circuit has vacated the Patent Trial and Appeal Board (PTAB) decision invalidating certain claims of Align Technology’s patent number 6,699,037, “Method and System for Incrementally Moving Teeth.”

Align Technology is not currently asserting this patent in any litigation against ClearCorrect, but ClearCorrect challenged its validity in an inter partes review procedure, and the resulting PTAB decision had invalidated four of the patent’s claims as obvious.

The Federal Circuit disagreed and set aside the obviousness determination because neither “the Board’s decision nor ClearCorrect’s brief on appeal reveals substantial evidence in support of those findings.” It then remanded the matter to the PTAB for further proceedings consistent with its opinion.

“We are gratified that the Federal Circuit vacated the PTAB’s decision. With the Federal Circuit’s guidance, we expect the ’037 patent will be upheld by the PTAB on remand as patentable, joining the numerous other findings of patentability in favor of Align and against ClearCorrect’s challenges to this and other patents in the Align portfolio,” said Roger E. George, Align Technology senior vice president and chief legal and regulatory officer.

“Align will continue to vigorously defend its patents against challenges and enforce them against infringers where appropriate,” George said. 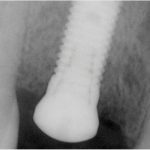 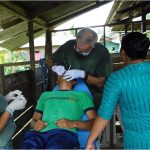