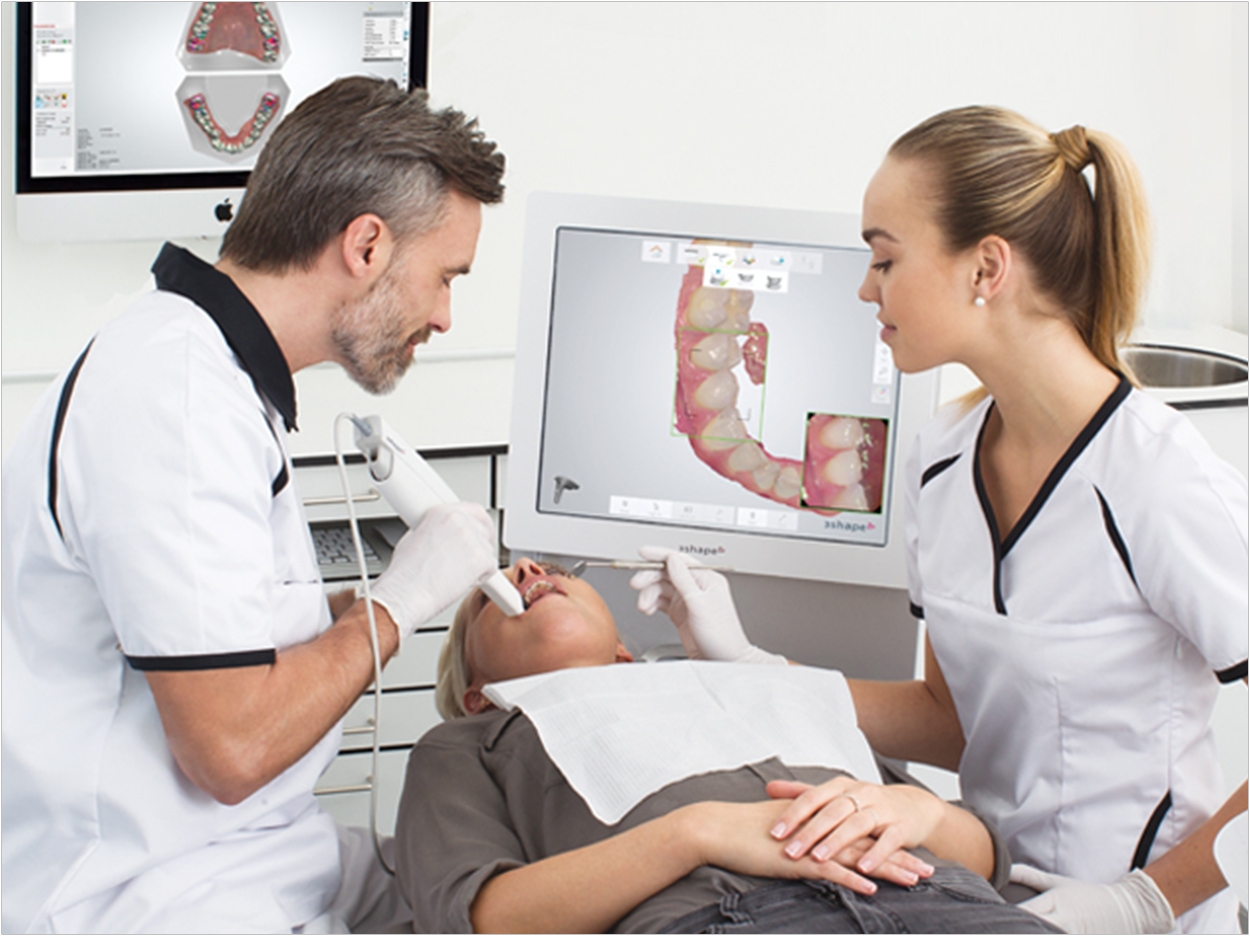 3Shape has launched the Straight Talk Dental Coalition, an online platform to give dental professionals a voice in the wake of Align Technology’s termination of interoperability between its Invisalign clear aligners and 3Shape’s TRIOS scanners. The platform provides a petition for dentists to sign calling on Align to reinstate interoperability, along with letters to other stakeholders.

According to the organization, dentists say their patients and practices have been negatively impacted since Align ended interoperability in January 2018. An online survey of Invisalign providers using TRIOS scanners conducted shows that the termination created unnecessary and unexpected costs and practice disruption, the coalition reports. For example:

“This is a dynamic time for the industry as more high-quality clear aligners come to market, increasing competition and reducing costs. That’s why we designed our TRIOS scanner as an open system, enabling dentists to use TRIOS with Invisalign or another aligner of their choice,” said Lars Christian Lund, vice president of corporate business development and marketing at 3Shape.

“3Shape has always endeavored to be the company that empowers dental professionals to advance their business, not stifle it. Today, we are proud that our TRIPS scanners connect to over 40 high-value orthodontic treatment providers,” Lund said.

Align has stated that it terminated the interoperability as a result of ongoing patent litigation.

“We believe that Align can assert its patents without harming dentists and patients, and 3Shape can defend itself without holding anyone hostage. We encourage dentists who have been affected by the termination to make their voices heard,” Lund said.

3M and 3Shape to Improve Digital Workflows for Orthodontics 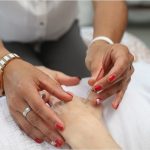 Previous post Acupuncture May Be Used to Treat Dental Anxiety 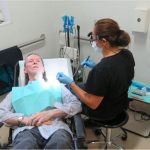