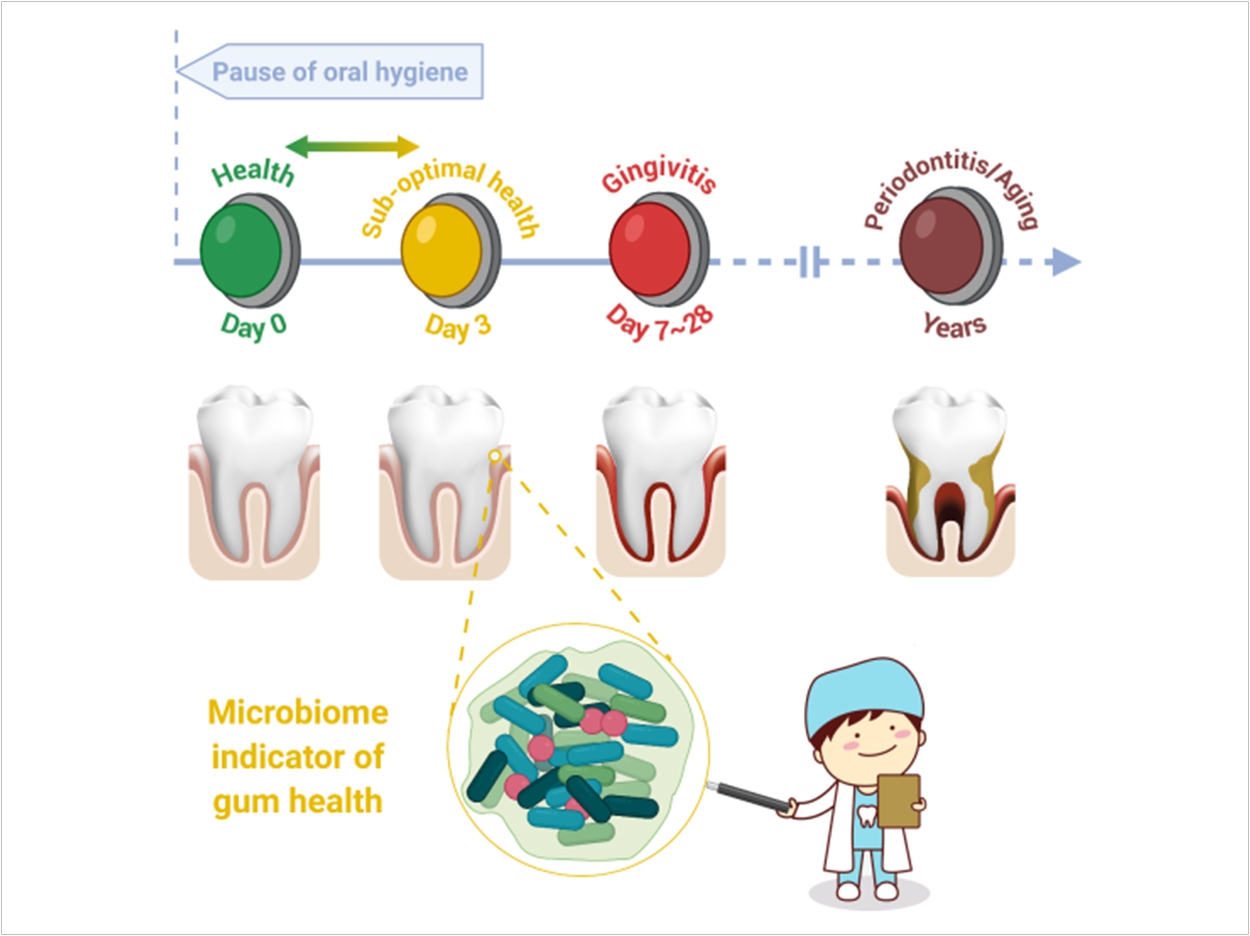 Skipping a day or two of brushing and flossing really is a big deal, as poor oral hygiene produces the bacteria that leads to gum disease and accelerates aging in the oral microbiome faster than previously thought, according to the Qingdao Institute of BioEnergy and Bioprocess Technology Single-Cell Center at the Chinese Academy of Sciences.

Within 24 to 72 hours of the interruption of oral hygiene, researchers found a steep increase in the presence of “good oral bacteria” and the beneficial anti-inflammatory chemicals they’re associated with. But they also found an increase in the “bad bacteria” typically present in the mouths of patients with periodontitis.

The researchers asked 40 study participants with different levels of naturally occurring gingivitis to perform optimal oral hygiene for three weeks, which led to reduced gingivitis and a healthy baseline for the study. Gingivitis then was induced when the subjects’ oral hygiene routine was interrupted over the course of four weeks. Restarting the oral hygiene, though, led to recovery due to the reversible nature of gingivitis.

The researchers also performed genetic analyses on the population of bacteria in the subjects’ gums as it changed. Chemical analyses of the molecules produced by the bacteria were performed, and the immune responses of the study participants were recorded.

Within just 24 to 72 hours of the cessation of oral hygiene, the researchers found a steep decrease in the presence of multiple Rothia species as well as the chemical betaine, which has been reported to play an anti-inflammatory role in several inflammatory diseases.

There also was a swift, full activation of multiple salivary cytokines, which are proteins and other molecules produced by immune system cells associated with inflammation. Just as the presence of the “good bacteria” had declined, there was a sharp increase in the presence of the types of bacteria typically present in the mouths of patients with periodontitis, even though there weren’t any symptoms of the illness yet.

“We also found a sudden ‘aging’ of the bacteria in the mouth,” said Xu Jian, director of the Single-Cell Center and senior author of the study. “Their oral microbiome had aged the equivalent of about a year in less than a month.”

Previous studies have demonstrated that the composition of the population of the oral microbiome is a good predictor of the age of a patient, the researchers said. As one ages, one sees less of some species of bacteria and more of others. Older people, for example, tend to have far fewer Rothia species of bacteria.

“After only 28 days of gingivitis, we found the study participants had the oral microbial age of those a year older,” said Huang Shi, one of the researchers leading the story.

The researchers now want to continue to study the link between Rothia, betaine, and inflammation to see if they can come up with better early-stage responses to gingivitis.

The study, “Longitudinal Multi-omics and Microbiome Meta-analysis Identify an Asymptomatic Gingival State That Links Gingivitis, Periodontitis, and Aging,” was published by mBio.

Why Senior Oral and Dental Care Is So Important 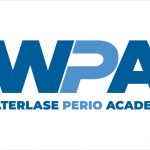 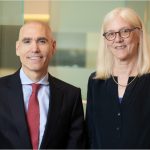