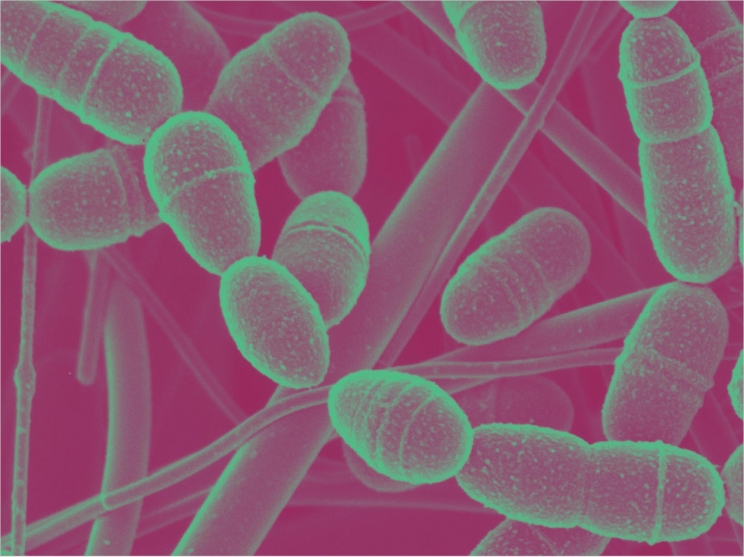 A new method for combating periodontitis could render the use of broad-spectrum antibiotics superfluous by only neutralizing the bacteria that causes the disease while sparing harmless bacteria and eliminating many side effects, according to a multi-institute team of researchers.

Almost 10% of people in the world suffer from severe periodontitis, according to the World Health Organization Oral Health Study, which can lead to tooth loss and increase the risk of cardiovascular disease, Alzheimer’s disease, and other illnesses.

Treatment mainly involves the use of broad-spectrum antibiotics that attack all of the bacteria in the mouth, but this approach has some disadvantages, the researchers said.

“One side effect of the treatment is that it also destroys all the harmless or beneficial bacteria in the oral cavity,” said study leader Dr. Mirko Buchholz of Periotrap Pharmaceuticals. “In addition, the bacteria can ultimately develop resistance to the antibiotics.”

Looking for a way to eradicate only the harmful bacteria in the mouth, the researchers developed a test substance that attacks glutaminyl cyclase, a specific enzyme in the bacteria that plays a special role in metabolism.

Inactivation of this enzyme harms the bacteria and, ideally, no periodontitis can develop. Testing then revealed that the developed substance successfully suppresses the growth of pathogenic bacteria.

“Our target, glutaminyl cyclase, comes in two different variants. Normally, plants and bacteria have one variant of the enzyme, and mammals another,” said study leader Milton T. Stubbs, a professor and biotechnologist at Martin Luther University Halle-Wittenberg.

“The two variants work in a similar fashion, but they differ significantly in their structure. It’s a bit like flat-tip versus Phillips screwdrivers,” Stubbs said, adding that, surprisingly, the bacteria that trigger periodontitis have the mammalian variant of the enzyme.

“This is crucial for our approach because it gives us a possible target so we only kill the pathogenic bacteria and leave the harmless ones intact,” said Bucholz.

To minimize possible side effects in advance, the researchers compared the bacterial enzyme with the human variant.

“There are small but significant differences between the enzymes,” said Stubbs.

These differences are probably sufficient for the new substance to not affect the human enzymes, so only minor side effects are to be expected, the researchers said.

The study provides initial evidence that the approach essentially works, the researchers said, and it must be fine-tuned in further studies and tested in subsequent clinical trials. Therefore, the researchers added, it may take some years before it becomes a marketable drug.

The study, “Mammalian-like Type II Glutaminyl Cyclases in Porphyromonas Gingivalis and Other Oral Pathogenic Bacteria as Targets for Treatment of Periodontitis,” was published by the Journal of Biological Chemistry. 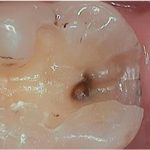 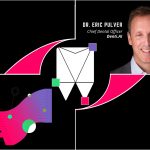