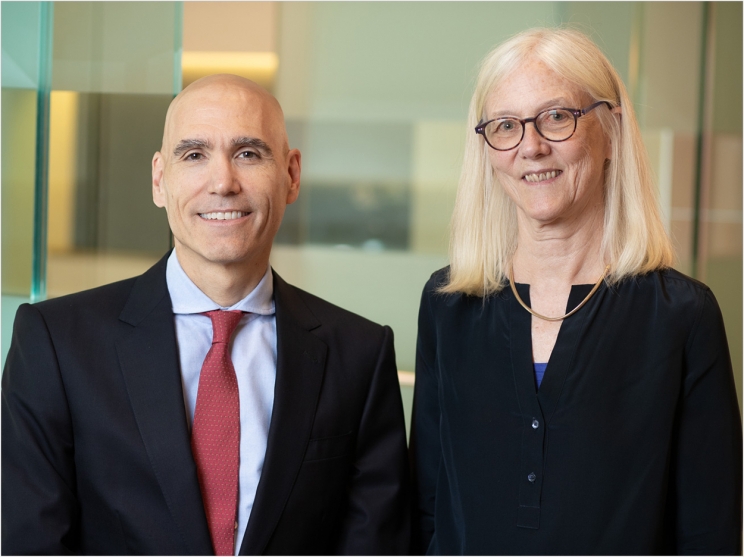 The New York University (NYU) Oral Cancer Center has received a five-year, $3.1 million grant from the National Cancer Institute (NCI) to improve oral cancer treatment and alleviate pain by better understanding how a subset of nerves that possess a receptor called TRPV1 on the cell membrane contributes to cancer progression and pain.

In previous work funded by the NCI, the researchers enrolled patients seen at the Oral Cancer Center in a cancer pain study and found that some patients reported developing sensitivity to spicy foods such as chili peppers.

The TRPV1 ion channel, sometimes known as the capsaicin receptor, is activated by the spicy component of chili peppers of the same name. This observation led to the hypothesis that oral cancers release mediators that sensitize and activate nociceptors  or pain-sensing nerves and induce pain. The researchers also postulate that the cancer-primed nociceptors promote cancer growth.

In their newly funded research, which responds to the NCI program focused on the role of the nervous system in regulating or promoting cancer, the researchers will study the sensitization and activation of TRPV1 on nociceptors generated by cancer mediators.

Also, the researchers will study the reciprocal promotion of oral cancer by CGRP, a neuropeptide implicated in pain signaling pathways, released by sensitized and activated nociceptors.

“We propose to study the reciprocal sensory neuron-cancer interaction in relation to cancer promotion and oral cancer pain,” said principal investigator Donna Albertson, PhD, a professor of oral and maxillofacial surgery at the NYU College of Dentistry.

“For almost 20 years, Donna and I have investigated oral cancer pain and progression,” said principal investigator Brian Schmidt, DDS, MD, PhD, a professor of oral and maxillofacial surgery at the NYU College of Dentistry and director of the NYU Oral Cancer Center.

“This NCI-funded award is the first project in which we combine our respective expertise in cancer biology and neurobiology to reveal how neurons drive cancer growth and cancer pain,” said Schmidt.

“This project is an exciting new trajectory for us as we resolve how a subset of nerves contribute to cancer progression and pain. After identifying the components of the cancer-nerve interaction with greater resolution, we seek to develop novel approaches to treat oral cancer and oral cancer pain,” Schmidt said.

By exploring the interplay between nerves and cancer, the new research will lay the foundation for developing non-opioid pain therapy as well as cancer treatment, NYU said. More immediately, it will pave the way for clinical trials to assess CGRP and CGRP receptor-targeted therapies for treating cancer and attenuating cancer pain, NYU added, and these therapies are currently approved by the US Food and Drug Administration solely for migraines. 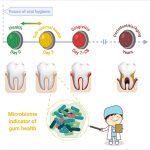 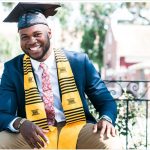